World Mental Health Day is observed on the 10th of October every year. Today.

I came across the website of Scott, to see again his project “Butterflies”, which is divided into chapters, and is a long term project about mental health in different regions of the world. A project carried out with great commitment and dedication. It always moves me.  Butterflies By Scott Typaldos

I recently went back to re-photograph a large psychiatric hospital in Naples; the “Leonardo Bianchi Psychiatric Hospital”, which has been abandoned to itself about twenty years ago.

In 1998 I spent some weeks living in a small room inside the hospital, photographing the last “guests” present in the structure before the final closure. Last year, interested and obsessed by the place and by the people I met years ago, I asked and obtained permission to re-photograph the structure and work on the rich, but also abandoned, archive of medical records (around 70,000 medical records, some with photographs of the patient attached), which covers almost a century of psychiatric history of one of the largest and most capacious psychiatric hospitals in southern Italy. A project currently in progress.

In reviewing Scott’s work, I discovered similarities between some of our images. 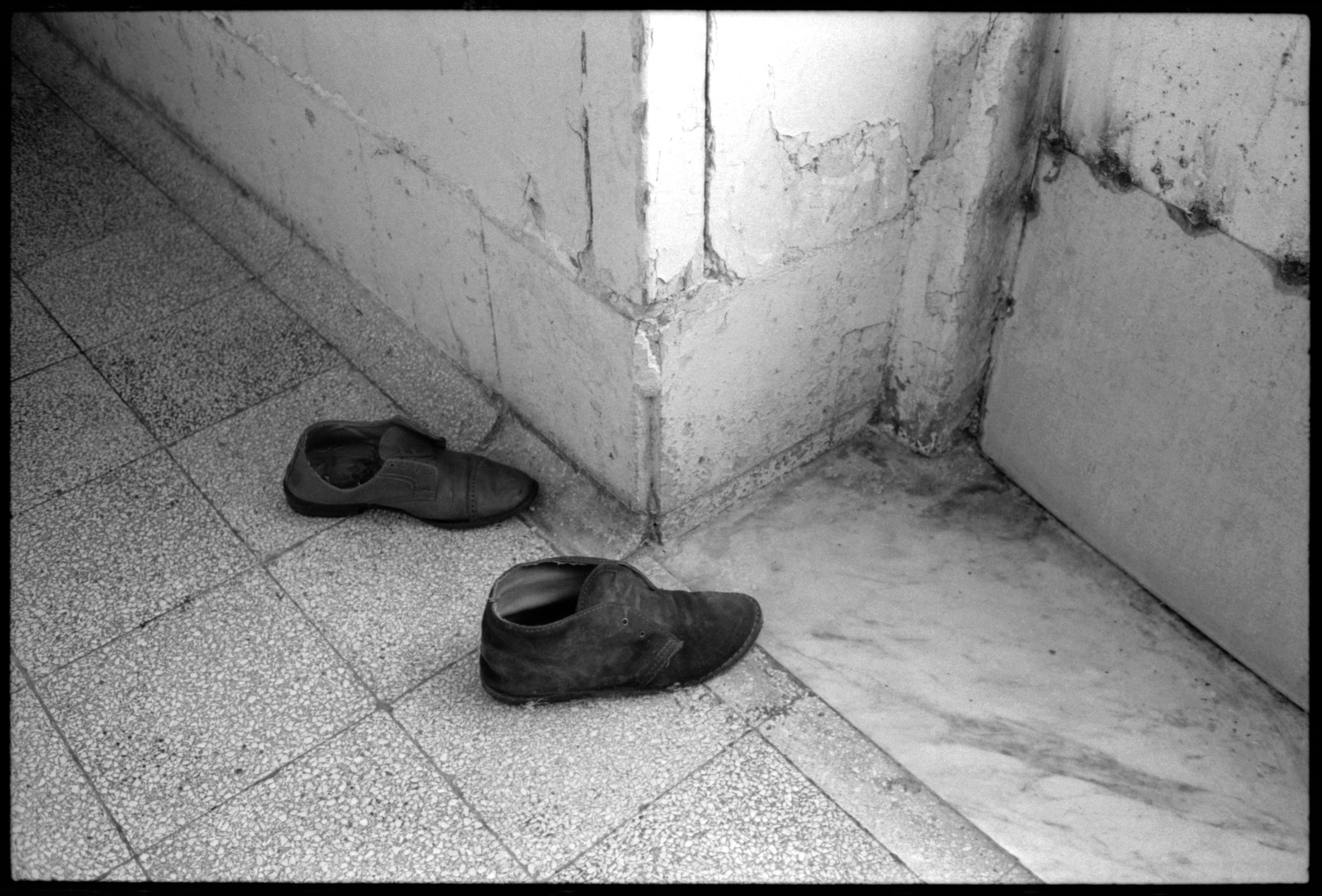 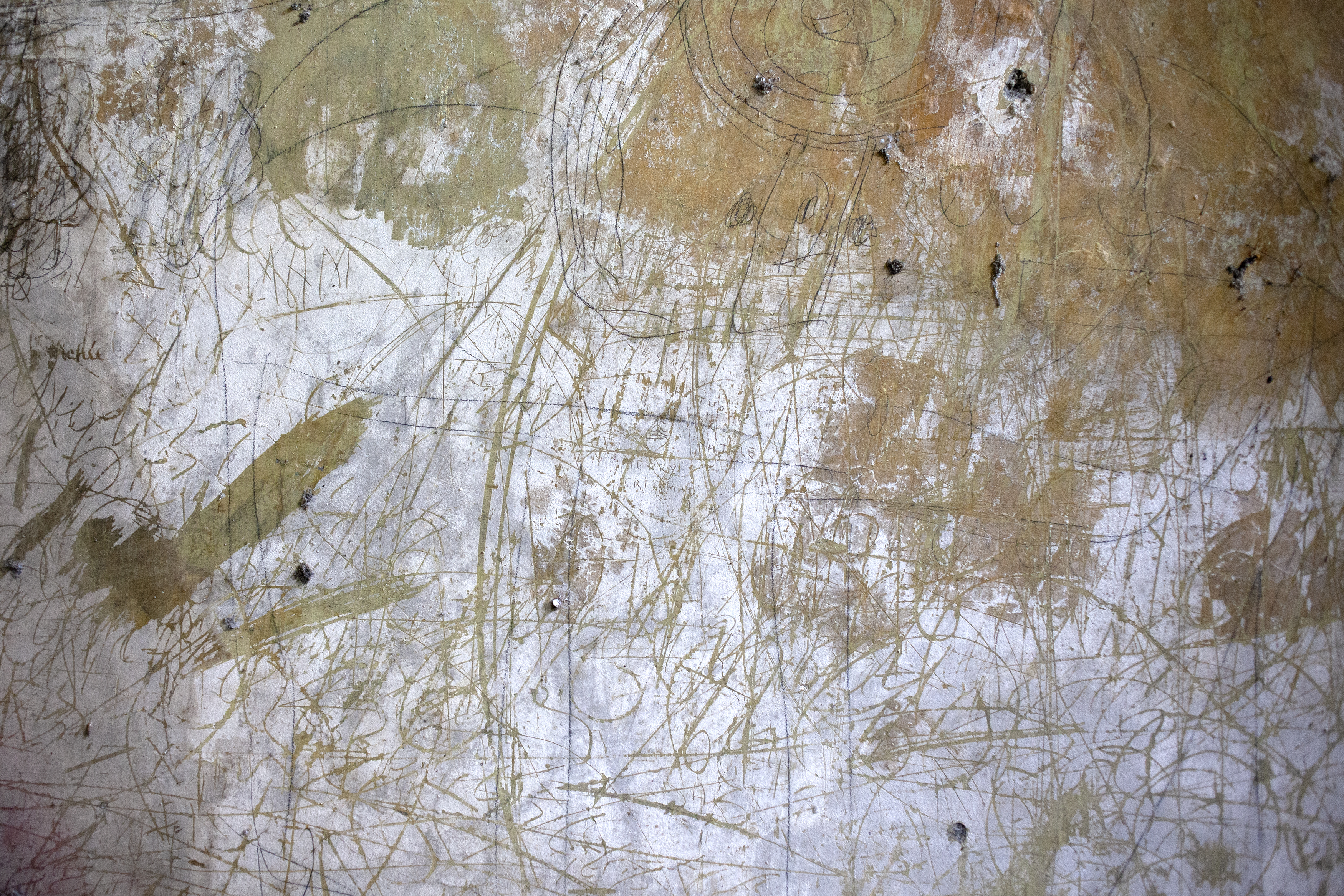 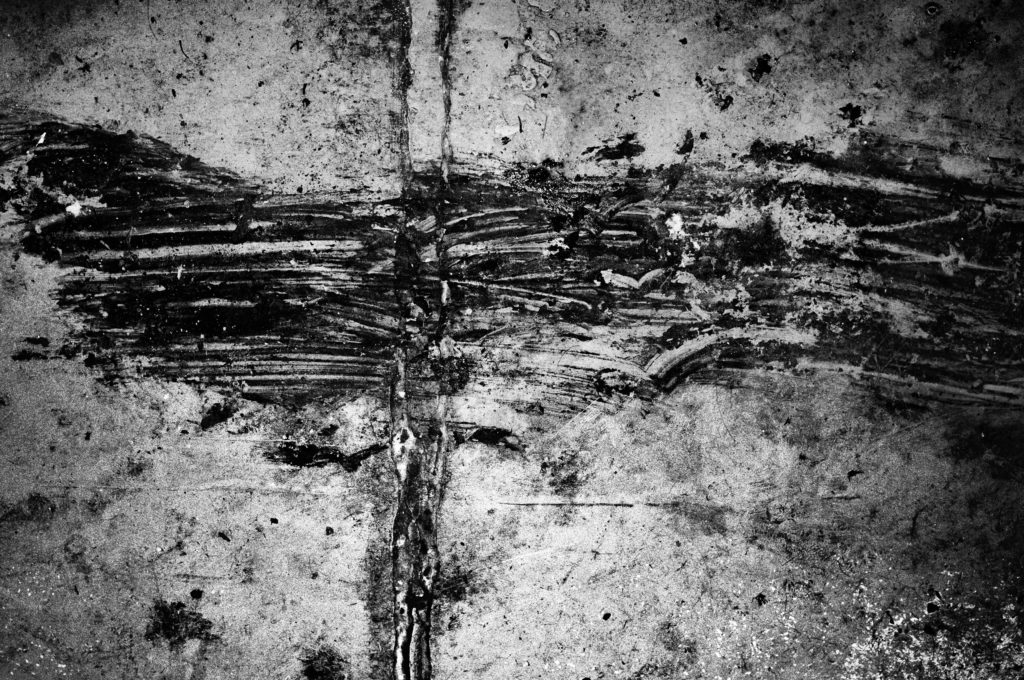 We probably have a couple of obsessions in common or may be we are not original enough and we sink into the cliché of the wall, the shoes, the corners; more likely it is the experience itself that brings our attention to similar details. May be a common effort to “put in the shoes” of a person considered mentally ill, has led to common visions. Perhaps these places -that unfortunately still exist- are all alike in some corners.

What for sure matters, are the people who inhabit, or have inhabited them, and still have insufficient or no rights at all.

This post is linked to: Butterflies and other creatures | part II