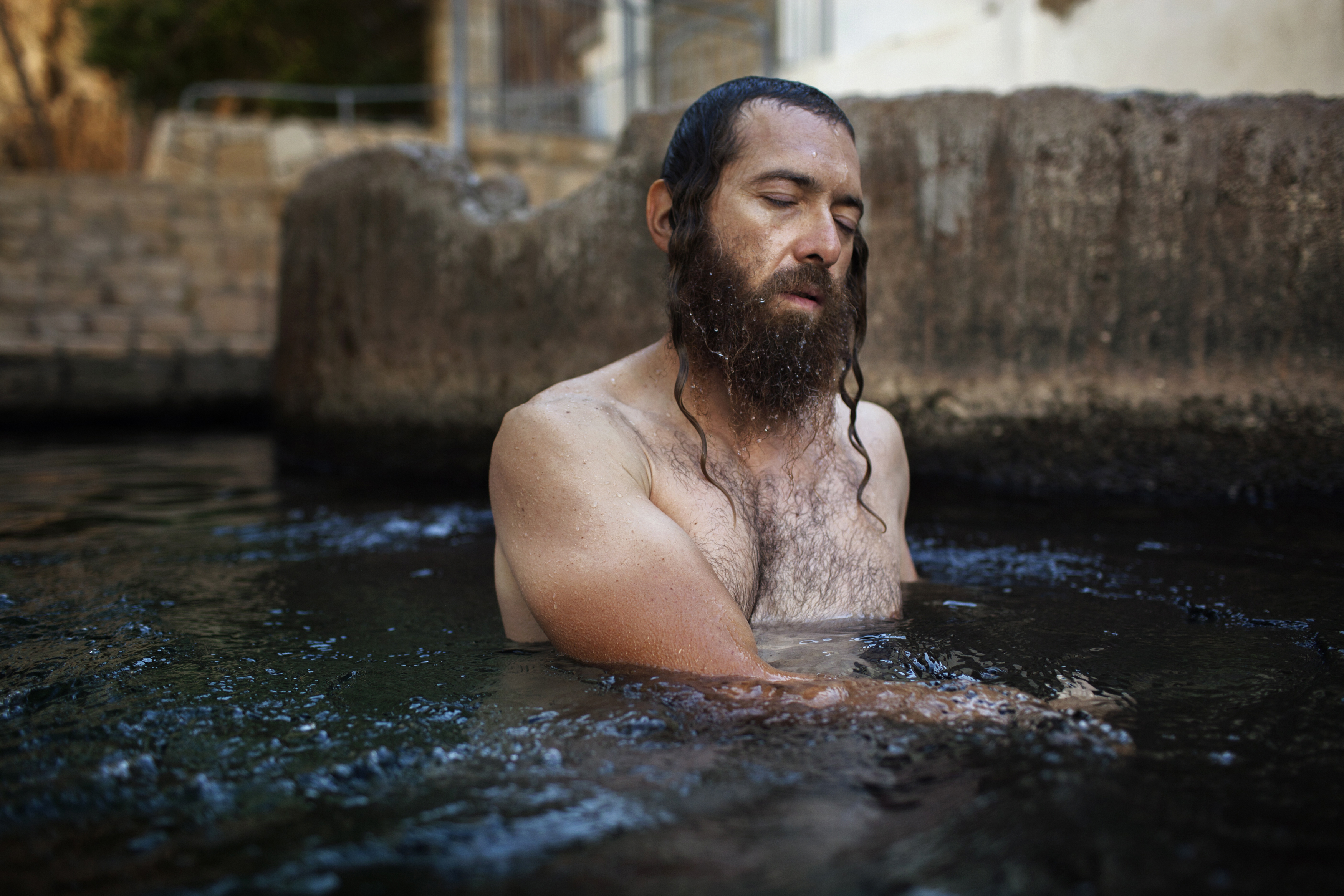 Life is But a Dream, the documentary film realized by Pietro Masturzo and Margherita Pescetti was awarded yesterday night for “Best Documentary” at the twenty-sixth edition of the “Visioni Italiane” festival. The jury expressed itself unanimously with the following motivation: “For recounting the tragedy of the eternal Israeli-Palestinian conflict, relying on an Orthodox Jewish settler taken as testimony to the unreasonableness that crosses that land. And leaving the viewer disoriented in front of the choices and frailties of the protagonist, without giving prejudicial points of reference in documenting a piece of the history of one of the hottest areas in the world, written in mud, metal sheets and prayers. A film with multiple and even original reflections, chosen and shown without any emphasis but only in the service of narrative effectiveness.” 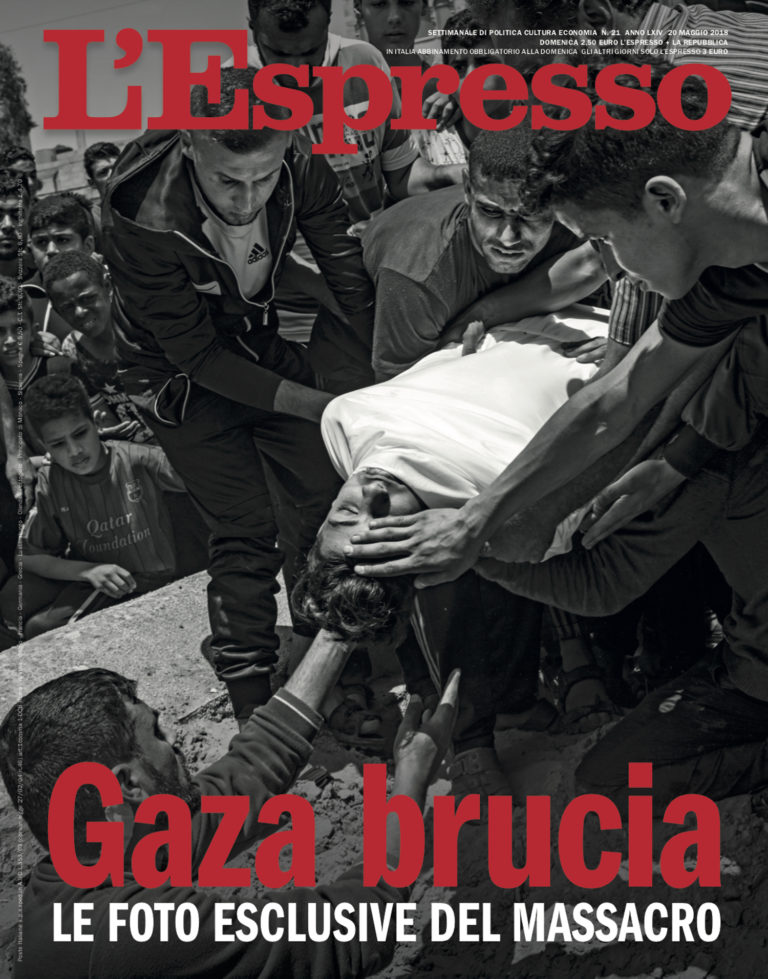 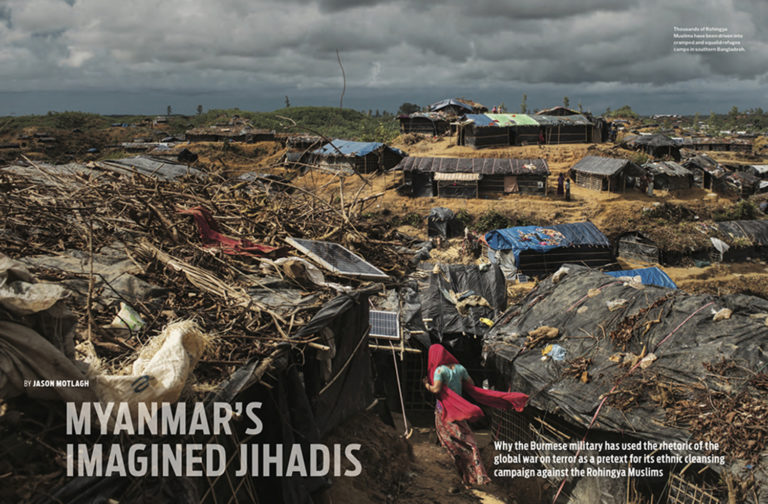 “The Rohingya Crisis” by Pietro Masturzo on The New Republic 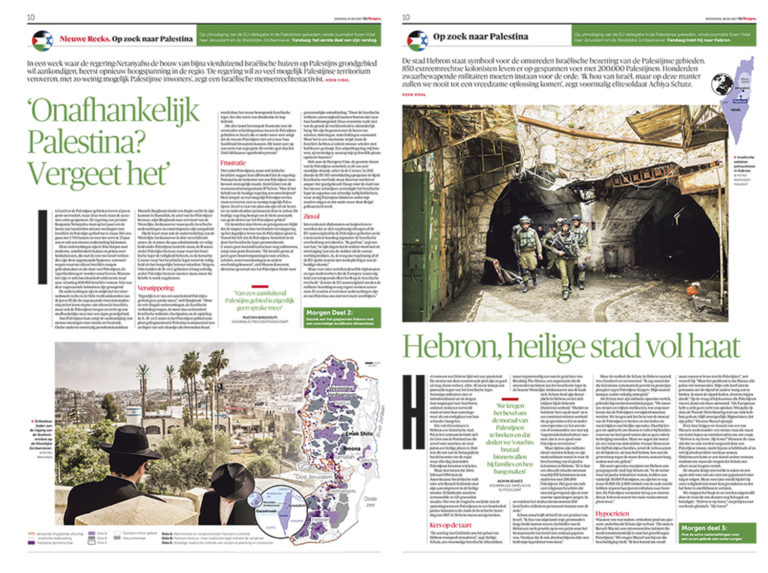