“Men, Mountains & The Sea” exhibition by Rony Zakaria at JIPFEST 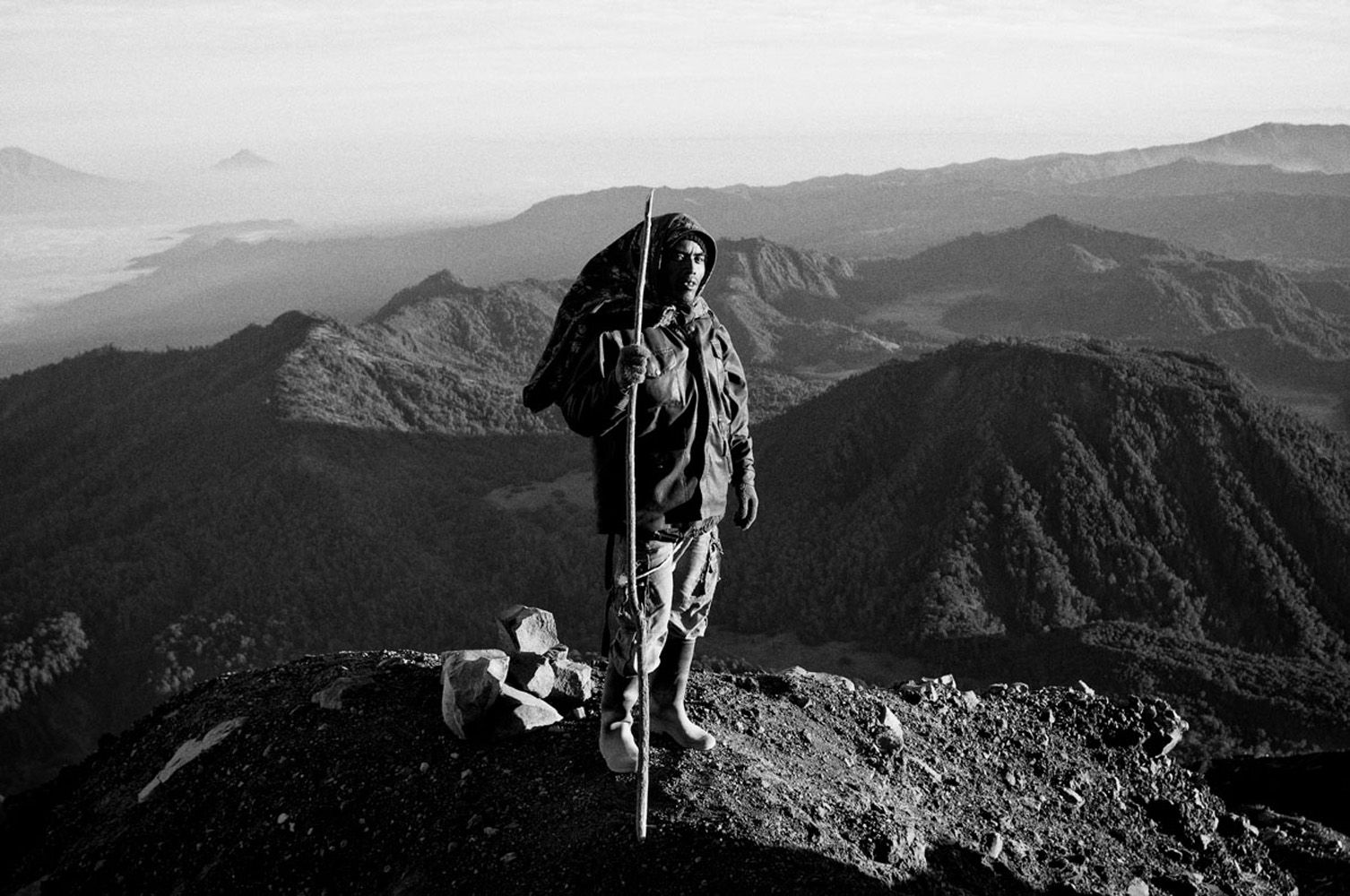 On June 25th opens in Jakarta at Artotel Thamrin the solo exhibition of Rony Zakaria, Men, Mountains & The Sea. The show is part of the first edition of Jakarta International Photo Festival (JIPFEST). Exhibition runs until August 25th.

Text by Alexander Supartono / Spending his formative years as a photographer during the decline of traditional photojournalism and documentary photography in the mass media, Rony Zakaria maintains in his work to date its utopian premise and romantic aura. His ongoing project “Men, Mountains & the Sea” takes up the most clichéd geographical feature of his country that has long been replicated in the overwhelmingly stereotypical,coffee-table style photographic representations of Indonesia. His logic is very simple: to match morphologically and conceptually the more than 150 active volcanoes and 80,000 km coastline of the country with the people who inhabit them. Sea and mountains have been sacred sites for most of the old civilizations. The modern analysis of the superstitious beliefs of many rituals has proved them to have a certain degree of rationality behind them: respect for Mother Nature. 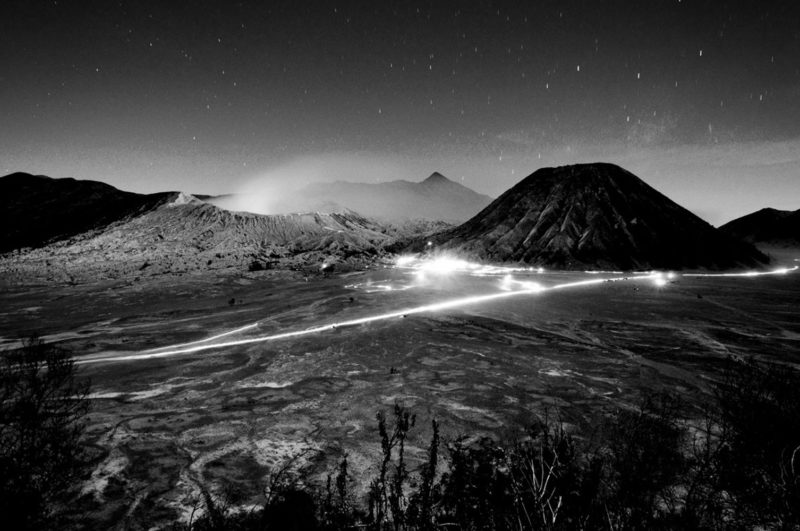 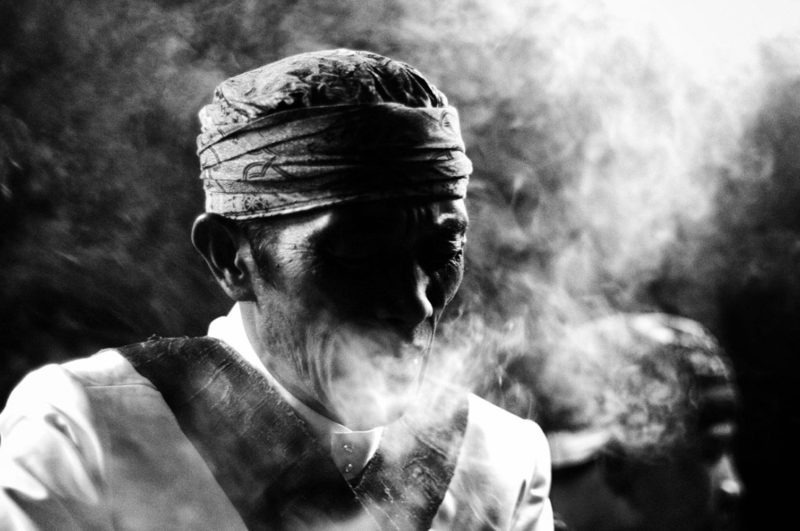 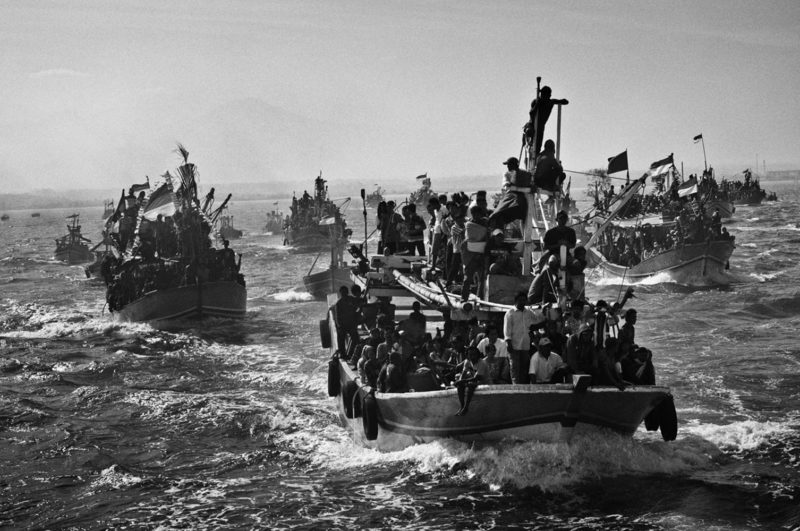 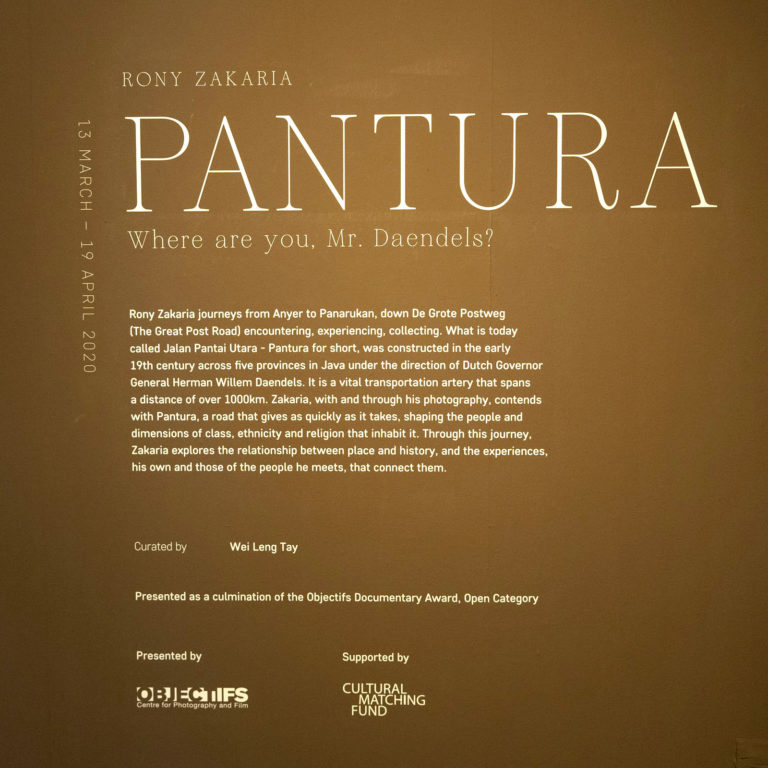 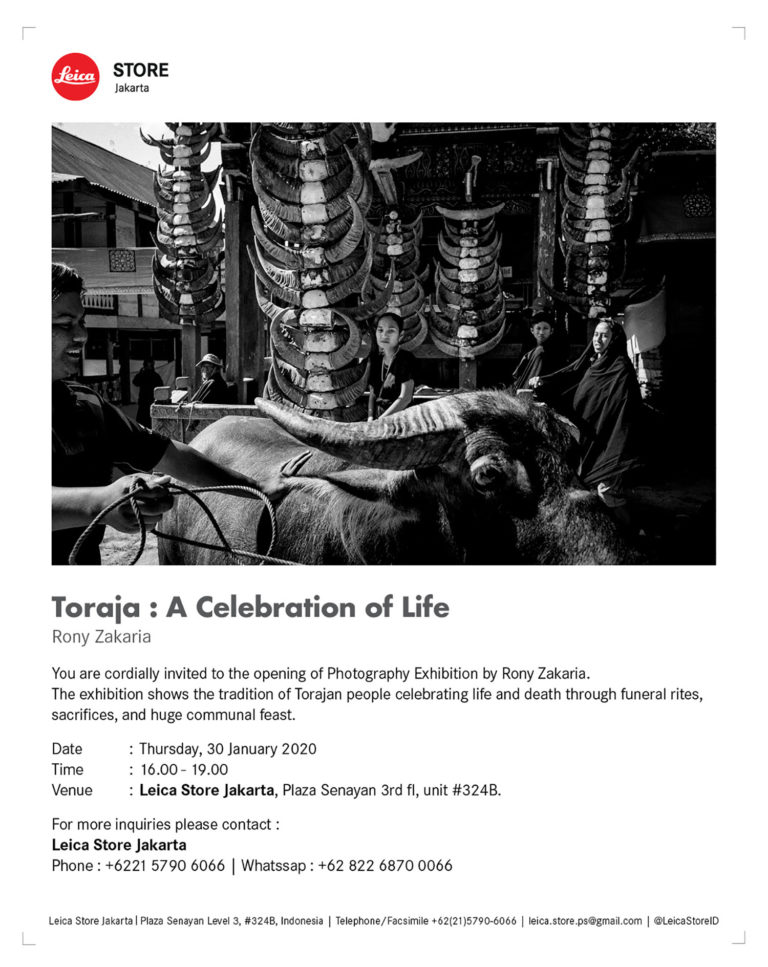 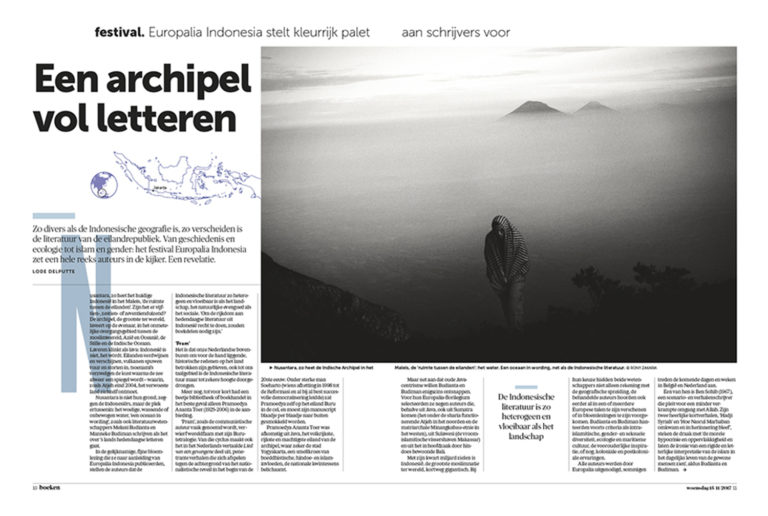 “Men, Mountains & The Sea” by Rony Zakaria on De Morgen 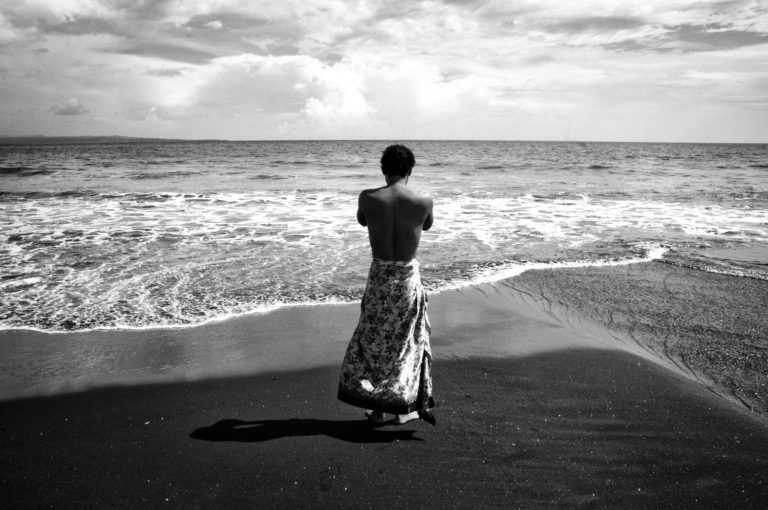 “Men, Mountains and the Sea” by Rony Zakaria exhibition In Arles