The new issue of The Passenger, about the space, has been released. Prospekt has collaborated once again with Iperborea in order to curate all the photographic contents of this new special issue. This volume is also special because the photographic project is not individual, as in the previous titles, but is composed of several voices, those of Francesco Merlini, Samuele Pellecchia, Raffaele Petralla, Massimo Sciacca and Gaia Squarci. 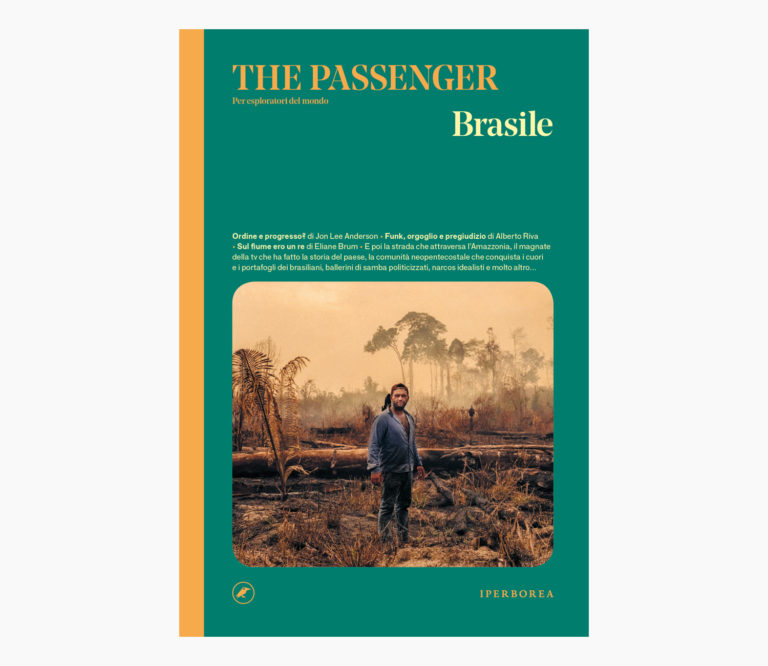 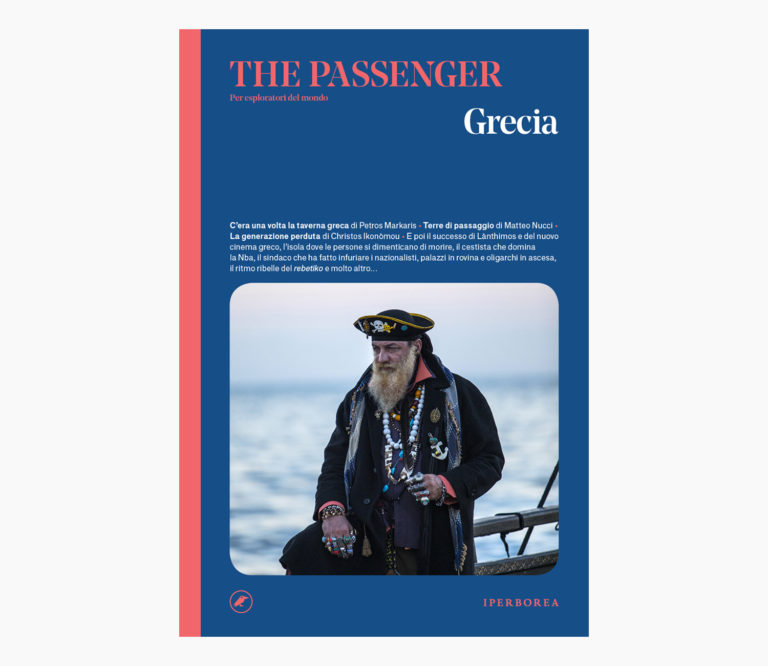 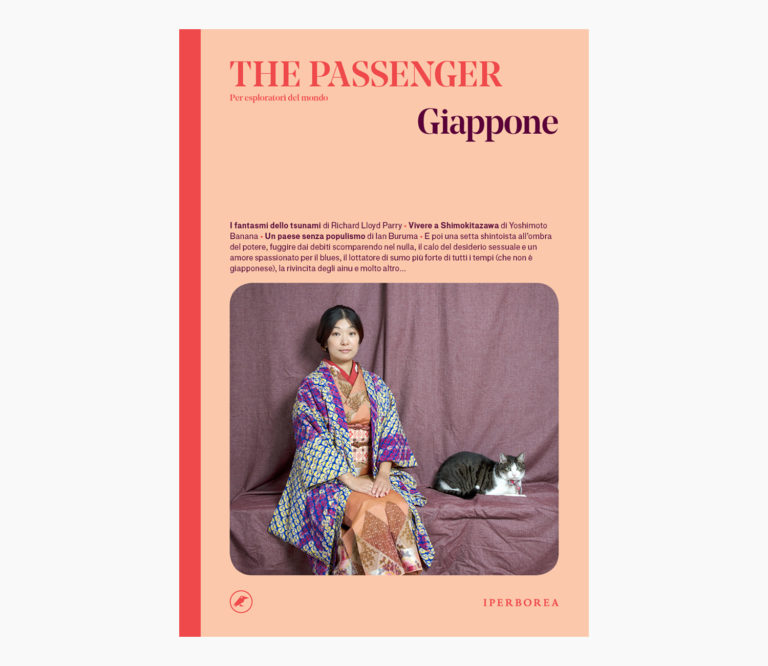 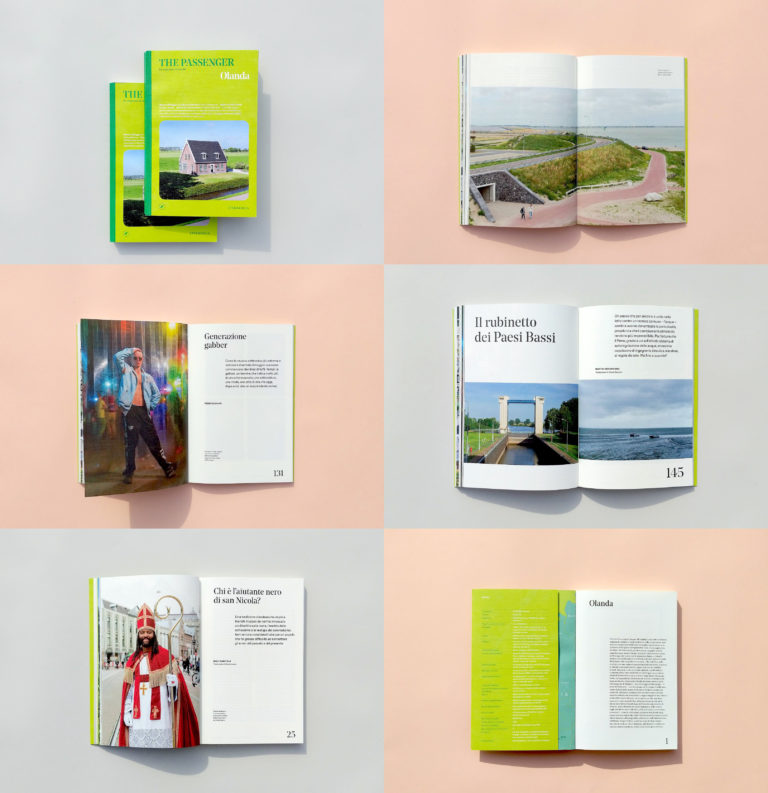