On saturday October 10th opens in Lecco the exhibition S.P.ACQUA featuring the reportages by Samuele Pellecchia in Laos and by Massimo Di Nonno in Sicily.

Amnesty International asked the photographers of Prospekt to develop a project on the theme of water, an issue which already dominates today, and will dominate more and more in the near and coming future, any reflection and analysis on the destiny of the planet Earth, whether they are environmental, economic, social, political or media related. Samuele Pellecchia in Laos crossed the land of Nakai Plateau where an Italian-Thai-Laos joint-venture, with the backing of the World Bank, began constructing the huge Nam Theun 2 dam. Massimo di Nonno went from the south to the north of Sicily where, every year, there is a serious hydric emergency every summer, despite the fact that the island has abundant amounts of water, ascertaining the state of abandonment of the public aqueducts and the mistreatment of water by the colluding public powers.

The exhibition, at the Fatebenefratelli Exhibition Space in Valmadrera, near Lecco, is part of the Immagimondo Festival and will be on display till October 25th. 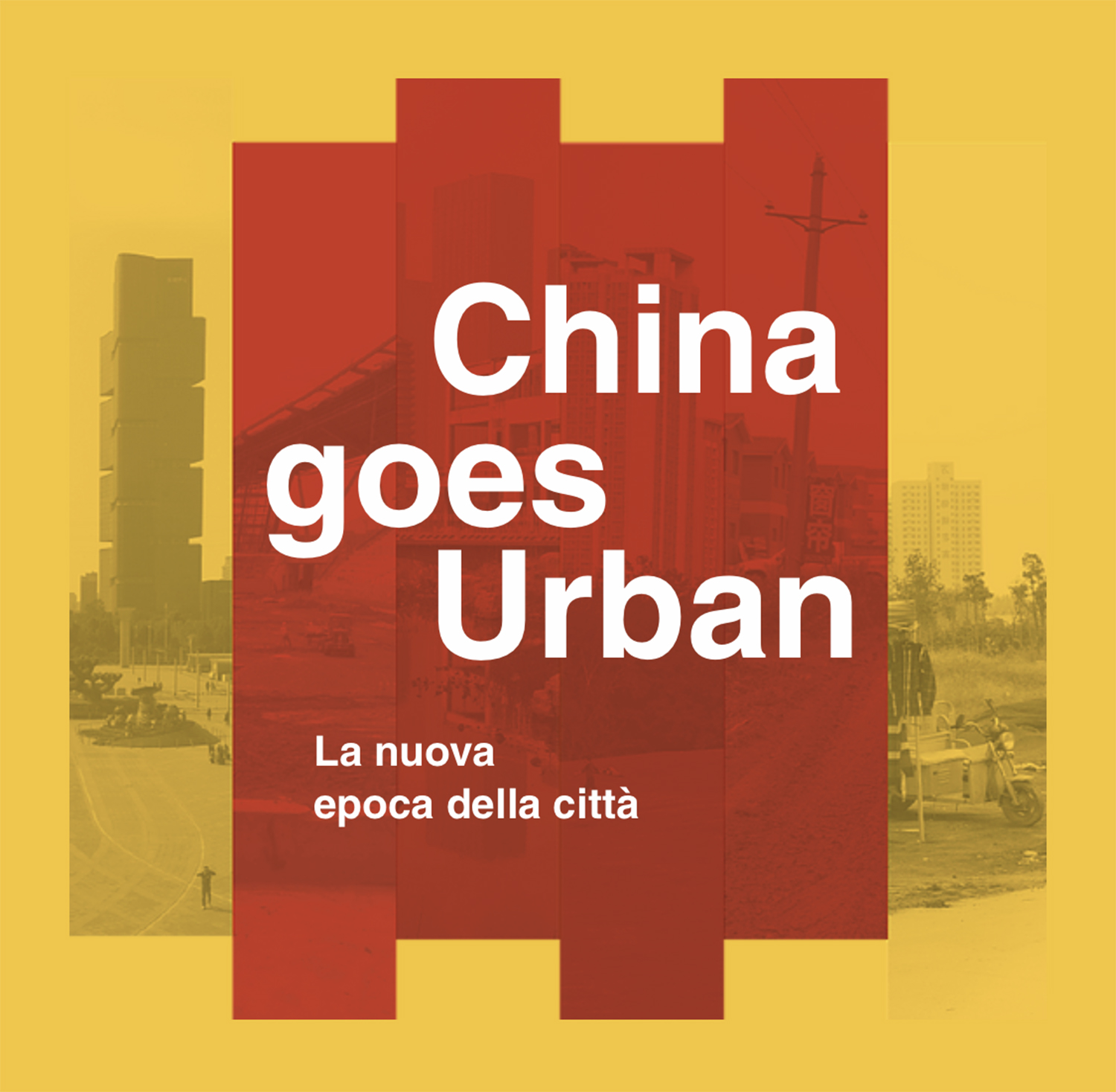 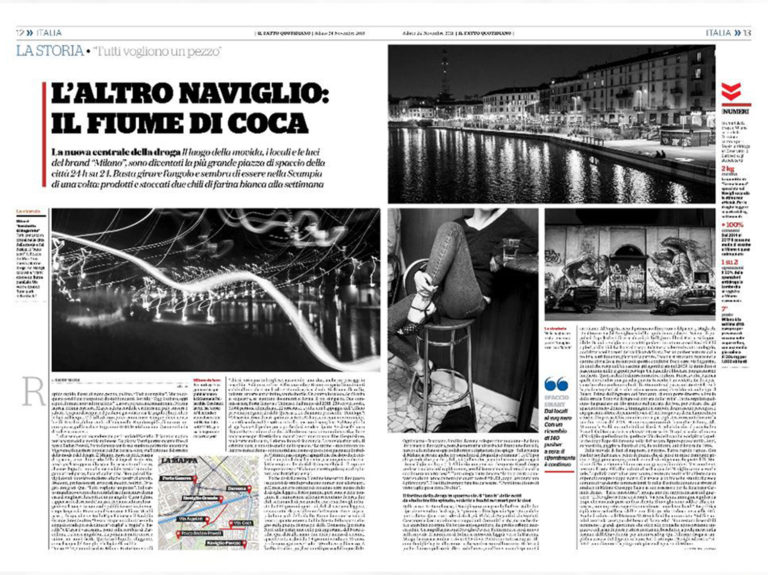 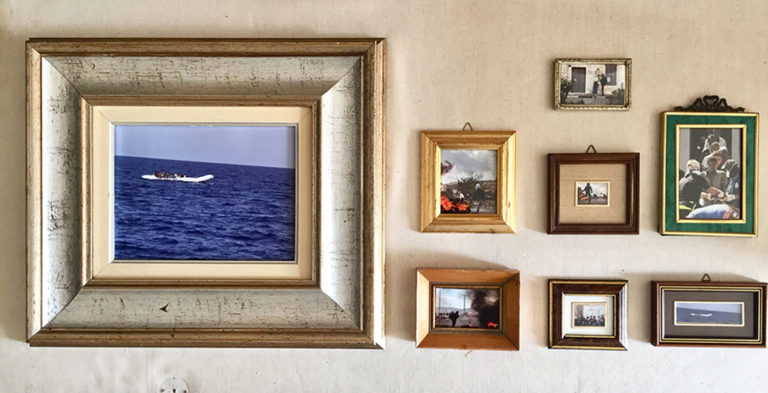 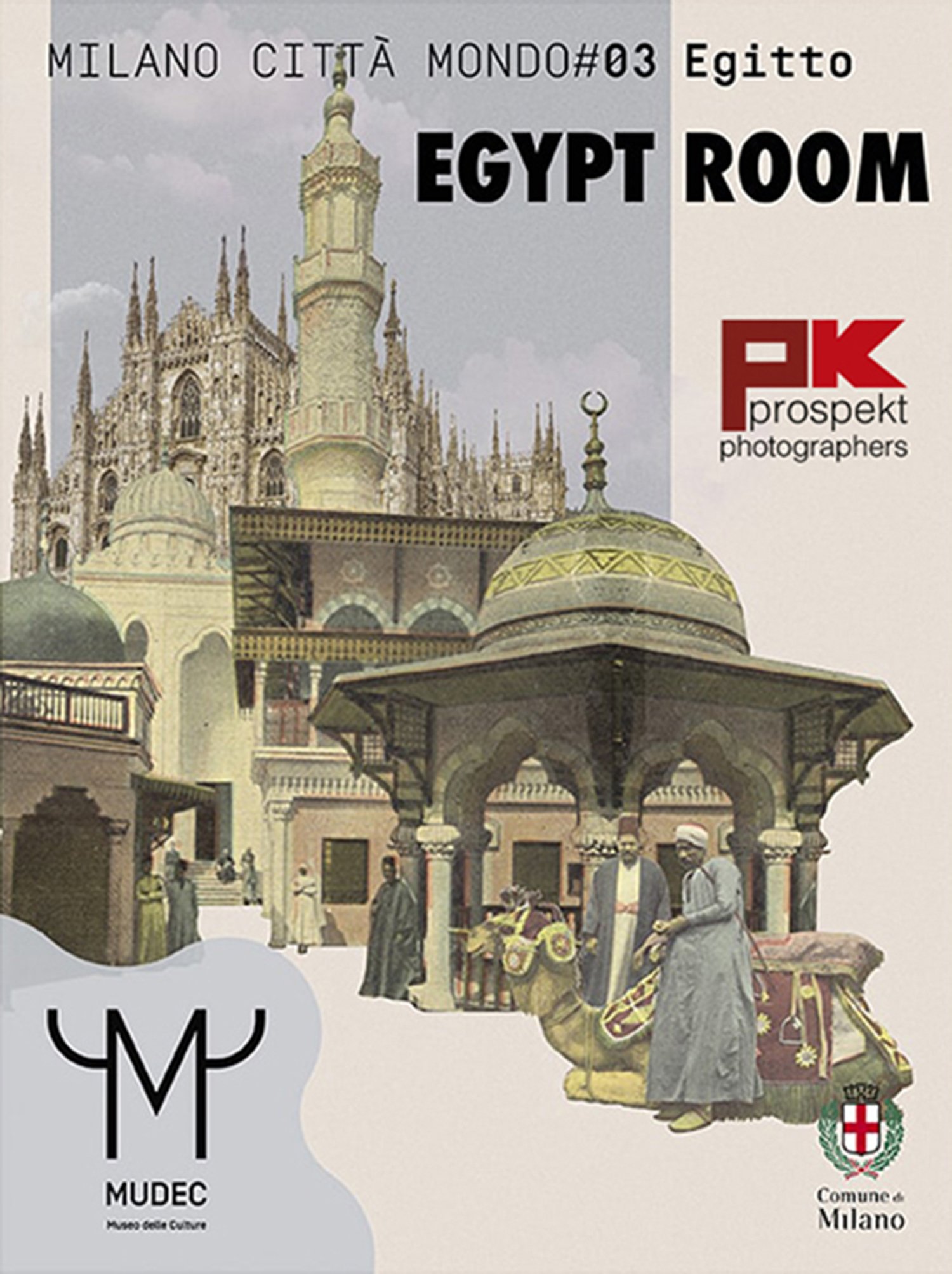 “The Egypt Room” installation on display at Mudec Museum in Milan