On February 1st 2020 opens in Rotterdam the collective exhibition, curated by Imke Ruigrok, “Animalia”. The exhibition featuring the project Akodessawa by Francesco Merlini among the works of several international artists, takes place at Garage Rotterdam and will be on display till April 19th.

Pets; who doesn’t have or hasn’t ever had them? They bring out the most loving and altruistic side of many people. We have been domesticating animals for thousands of years. Even wild animals could be cuddled and controlled, but which we chose to pet and which to eat was a matter of culture and Zeitgeist.

The exhibition portrays a fanciful animal kingdom full of mythology, voodoo, humour, historical collections, and performances. The artists invite us to look at the world stage with or through the eyes of different protagonists; animals. What would we see if we were to abandon the human perspective? Could we identify with a different perspective, with that of an animal?

We already speak of the Anthropocene era, a period of time in which the influence of mankind and the effect of its interventions on the earth and our climate have become manifest and irreversible. These are the consequences of a human-centred worldview and human activities. This worldview is slowly shifting. Initiatives have been set up that depart from human centralism, enabling people to speak and behave on behalf of animals and nature. Examples include the Dutch Party for the Animals (in Dutch: PvdD) and The Embassy of the North Sea.

Despite several encouraging developments, from which we can deduce that a change is taking place regarding the relationship between nature and animals, we cannot deny the less appealing aspects of our love for animals. In addition to showing a happy mix of people and animals, Animalia also illustrates our ongoing dominant and superior behaviour. The consumption, preservation and domestication of animals is still the norm. Our love of animals is contradictory: some we love as pets, and others we prefer to keep out of sight, so they can be slaughtered at the end of a short and unpleasant life – very recently there have been still more horrific stories about Dutch slaughterhouses – only to end up as meatballs. 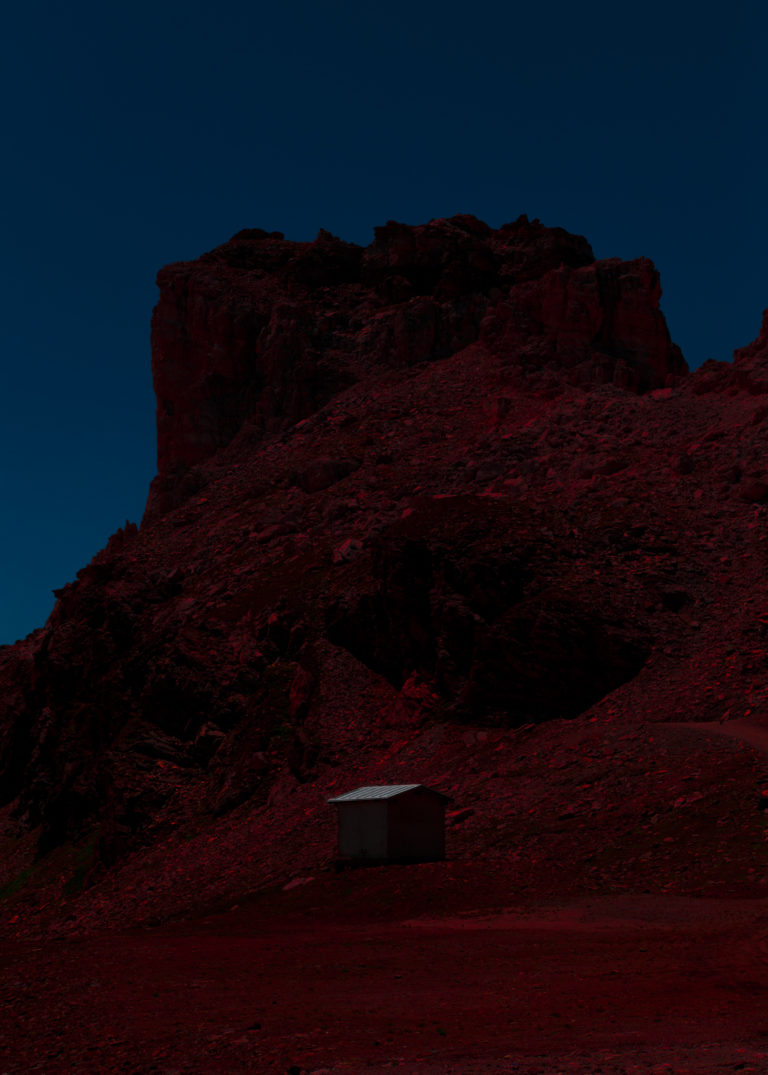 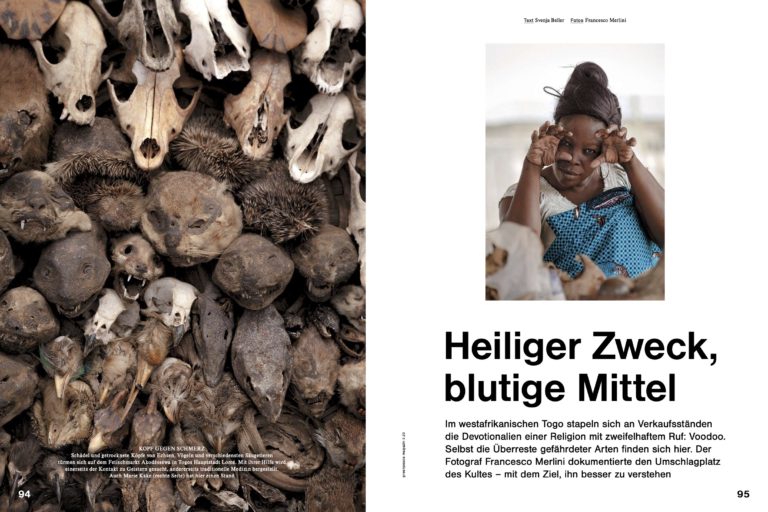 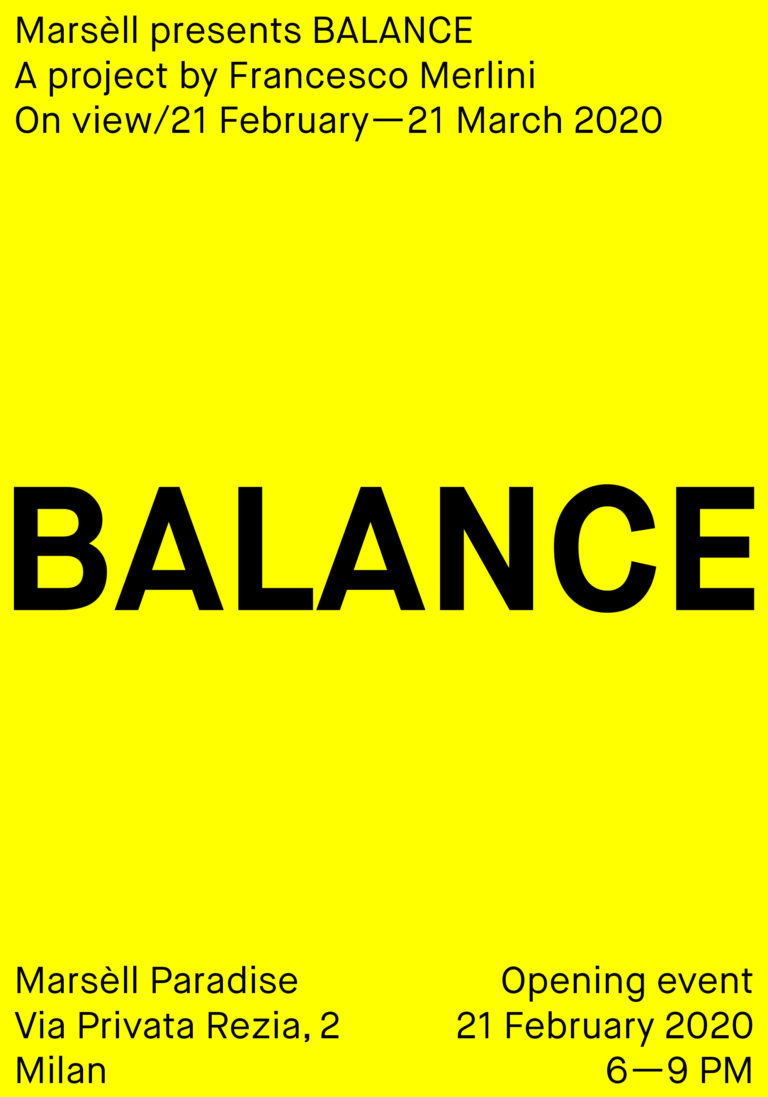 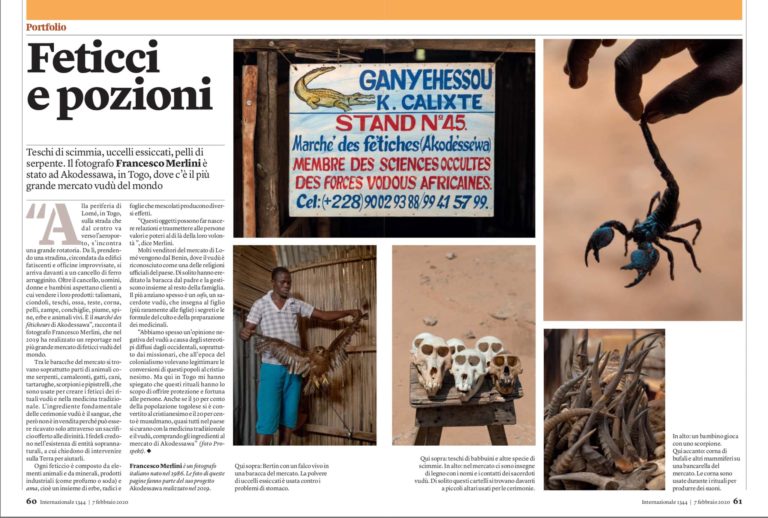 “Akodessawa” by Francesco Merlini on Internazionale