On Friday April 20th, a double photographic exhibition by George Georgiou will open in Verona at Quasi Fotografo Gallery. The exhibition will occupy two of the exhibition spaces located opposite each other in the city center.

The two works on show will be Last Stop and Fault Lines/Turkey/East/West.
The former explores the diversity of London through the windows of its double decker buses emphasizing the way people use public space in a big city and taking advantage of the completely new perspective of this means of transport.
The second explores and questions the concept of East / West, the numerous and complex fault lines that characterize contemporary Turkey and global issues concerning urbanization and development.

The inauguration weekend will also see a workshop at Verona Fotografia with the author in order to learn to read the social and architectural urban territory with greater awareness and reflect about how to use the most suitable photographic languages in order to emphasize and narrate the city. 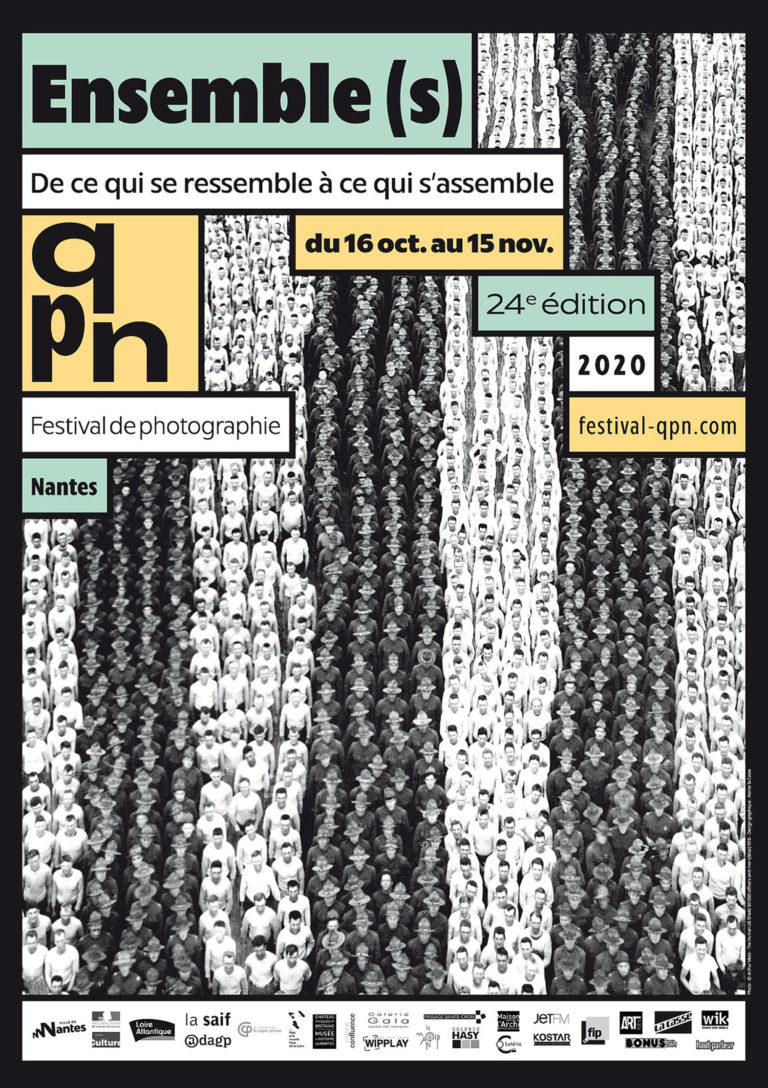 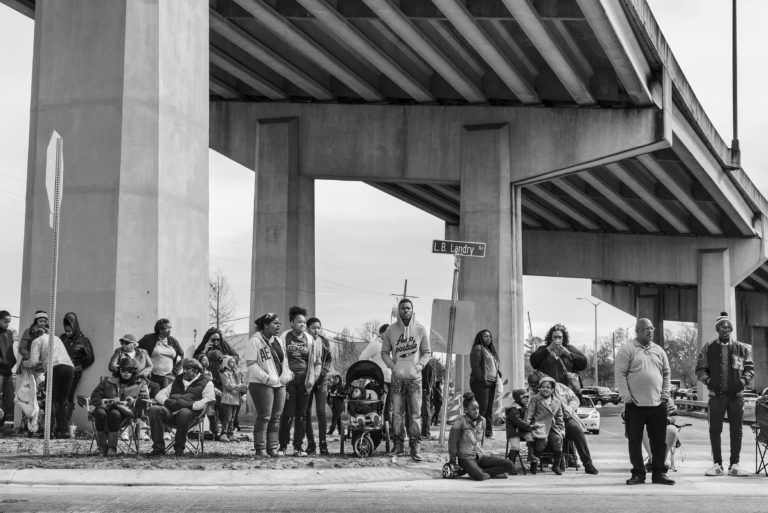 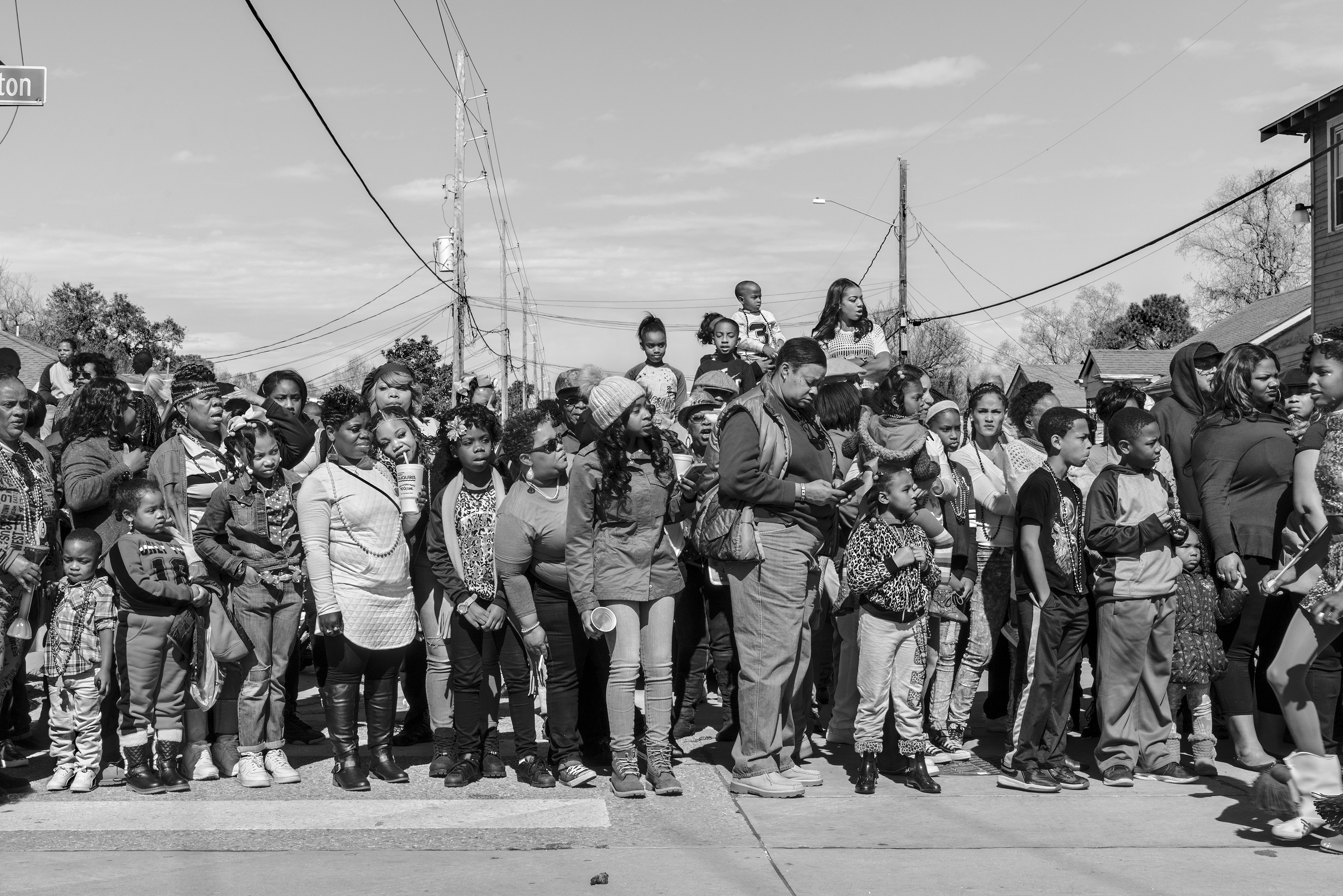