“Homophobia” In Russia by Mads Nissen exhibition at Arezzo&Fotografia festival

An exhibition of the project “Homophobia In Russia” by Mads Nissen will be part of the Arezzo&Fotografia Festival that will take place in Tuscany from December 2nd to December 11th.  The exhibition will take place at Circolo Aurora in Piazza Sant’Agostino.

Being lesbian, gay, bisexual or transgender (LGBT) is becoming more and more difficult in Russia as sexual minorities are facing legal and social discrimination, harassment and even violent ‘hate crime’ attacks from religious and national conservative groups.
In June 2013, Russia’s homophobia moved from the streets into the country’s legislation as the State Duma unanimously adopted an anti-gay law banning “propaganda of non-traditional sexual relations”, effectively making it illegal to hold any gay pride events, speak in defense of gay rights, or say that gay relationships are equal to heterosexual relationships.
This reportage documents the harassment and those affected by it. It also covers the courtroom where gay activists are interrogated, the nightclub where they feel free to mingle and a lesbian family who live in fear of their three children being removed by the state because of their own personal sexuality. This is an attempt to understand what it’s like to live with forbidden love in modern Russia. 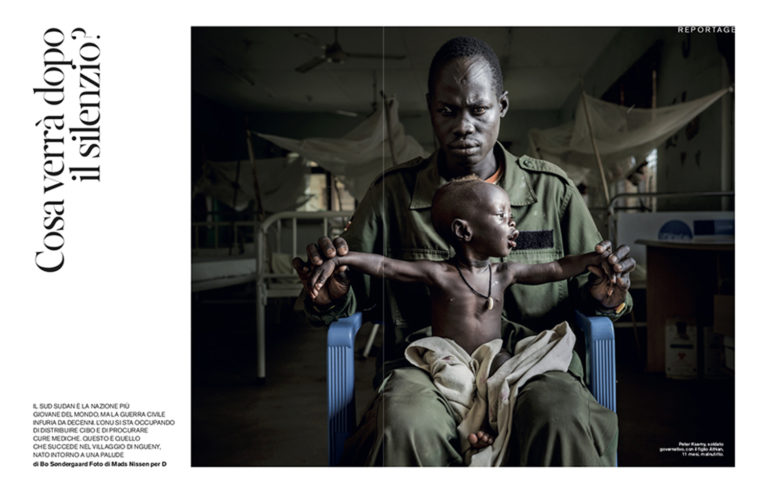 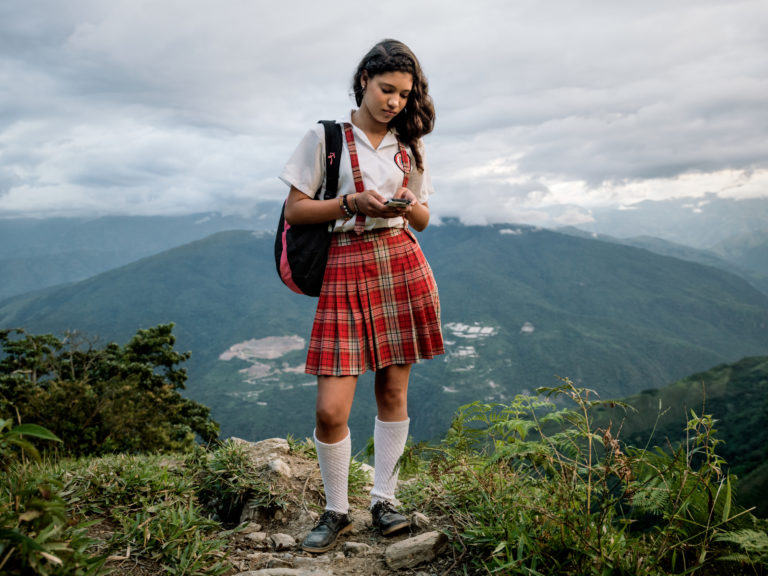 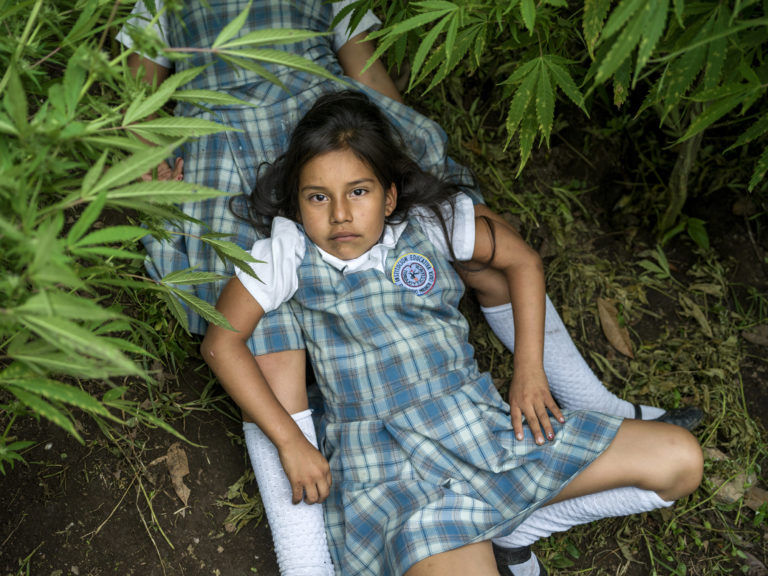 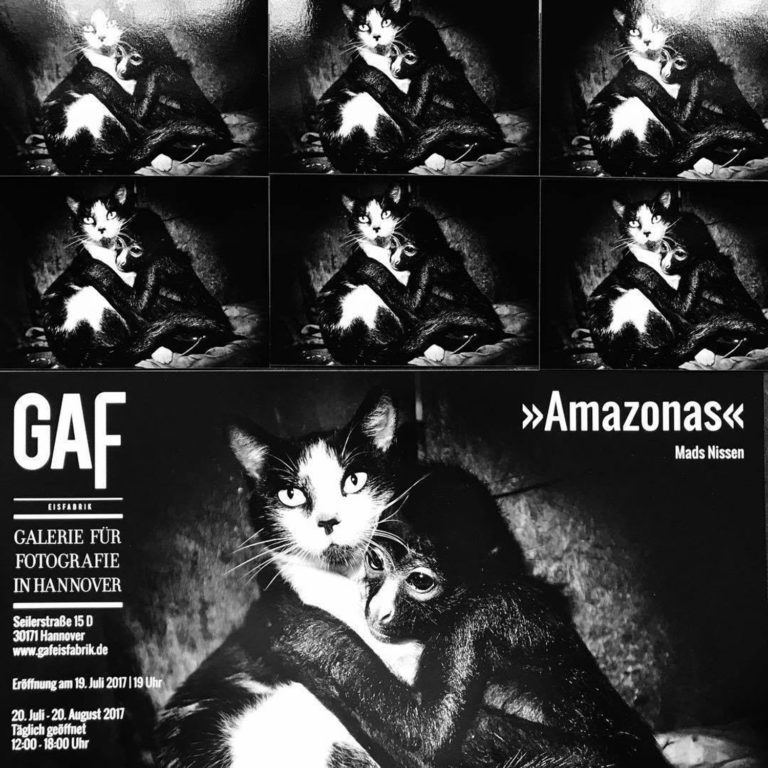