On February 2nd opens in Catania at Plenum gallery “La Notte Immensa”, a photographic exhibition by Alisa Resnik and curated by Laura Serani.

ICI LA NUIT EST IMMENSE proclaims, in large red letters, one of the 42 heures du loup painted by Sardis. Intriguing statement, which sounds like a promise or a threat and which reminds me of the images of Alisa Resnik, vacillating between dream and nightmare. Images that belong to an enigmatic tale of a single interminable night, a night that does not know the light of dawn, expands over deserted cities, from Berlin to St. Petersburg, slips into houses, into bars where solitude seeks shelter and takes up all the space. Alisa Resnik photographs life and its reflection, fragility, grace, melancholy, loneliness. Of a universe that breathes restlessness and anguish, he returns an image that reveals his deep empathy for people and places above all.

The characters who meet on his nocturnal journey now appear lost, now “inhabited”; unexpected visitors, masters of strange ceremonies, tamers of who knows what demons, seem to hide mysteries and play roles unknown to us. In the images of Alisa Resnik the show is improvised, without a script, reality appears transformed by a sort of magic eye. Like theater backdrops, the deserted corridors, the disused factories, the apparently uninhabited houses where perhaps forgotten dim lights interrupt the darkness, the sadly sparkling trees under the snow or under the garlands, rhythm the portrait gallery and the march of sleepwalkers. 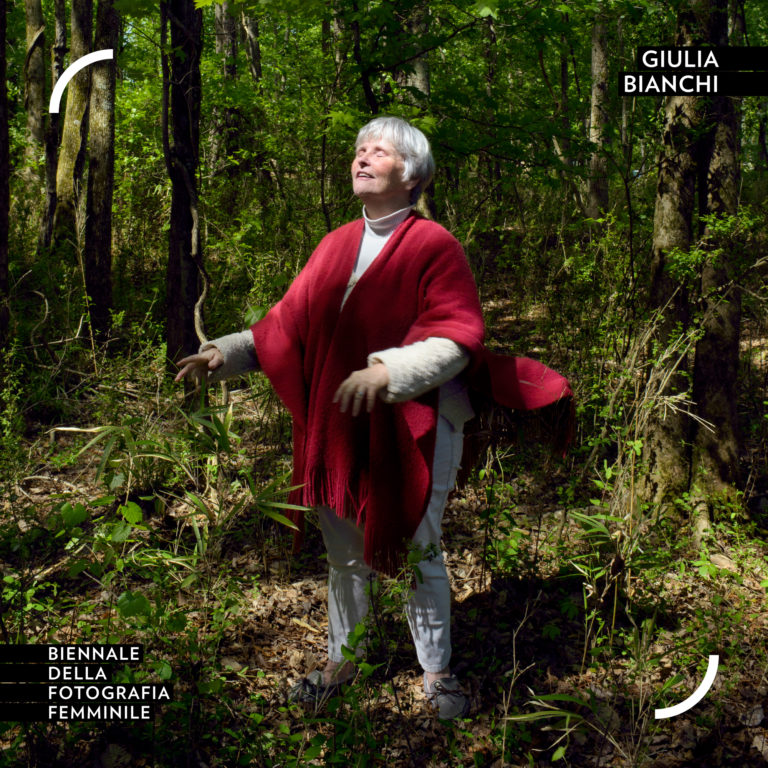 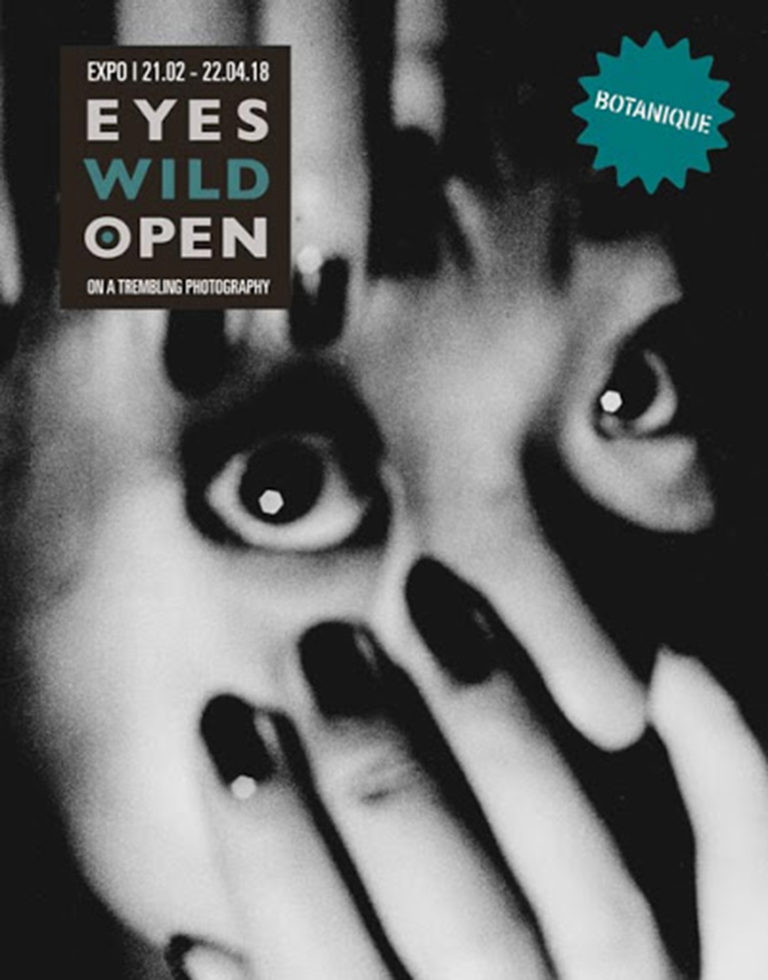