The new issue of The Passenger, about the oceans, has been released. Prospekt has collaborated once again with Iperborea in order to curate all the photographic contents of this new special issue. In this volume the photographic project is not individual, as in the previous titles, but is composed of several voices, those of Simon Ager, Federico Scopinich, Julie Stephenson, Andrew Testa, Marie von Krogh and many others authors. 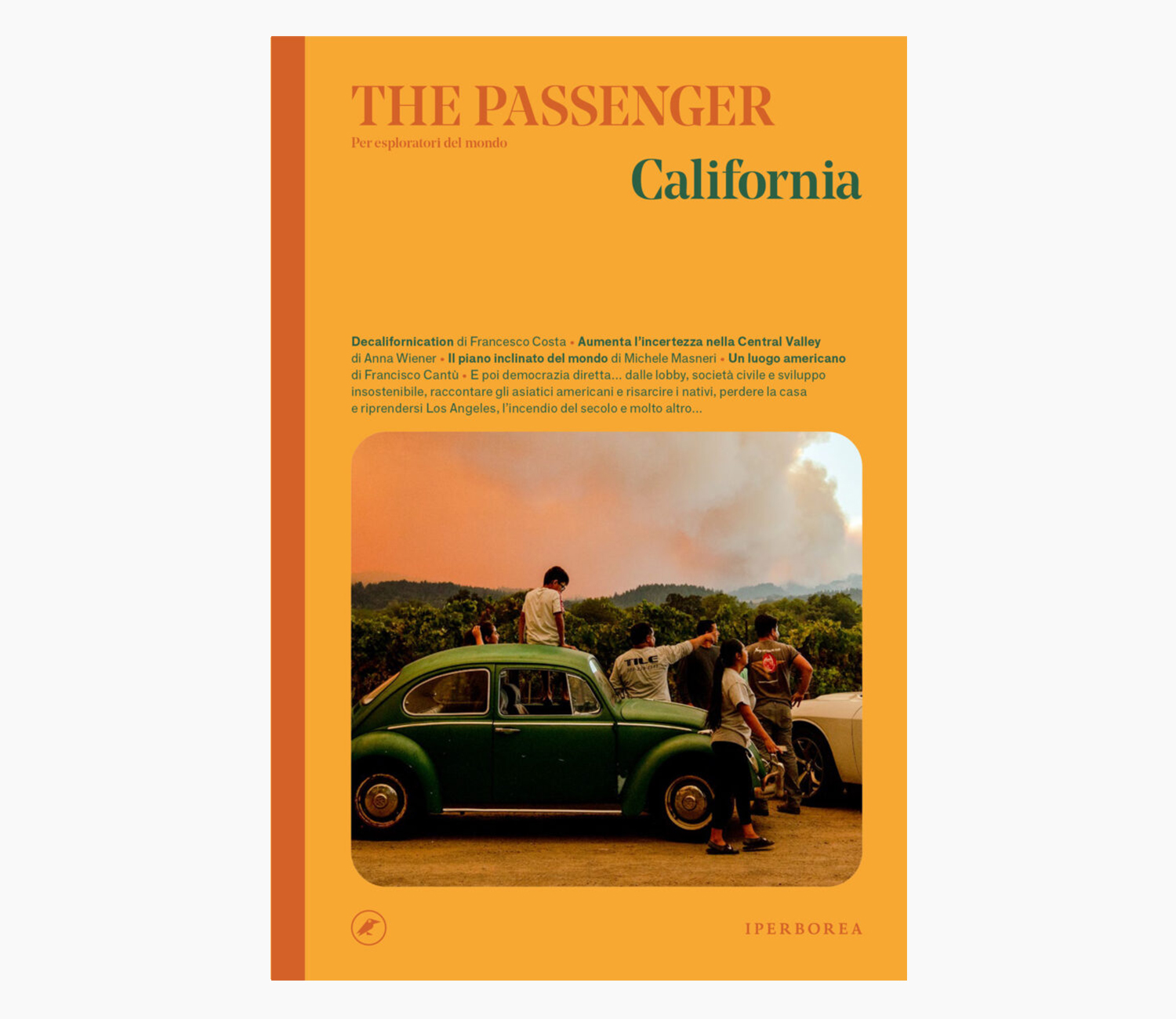 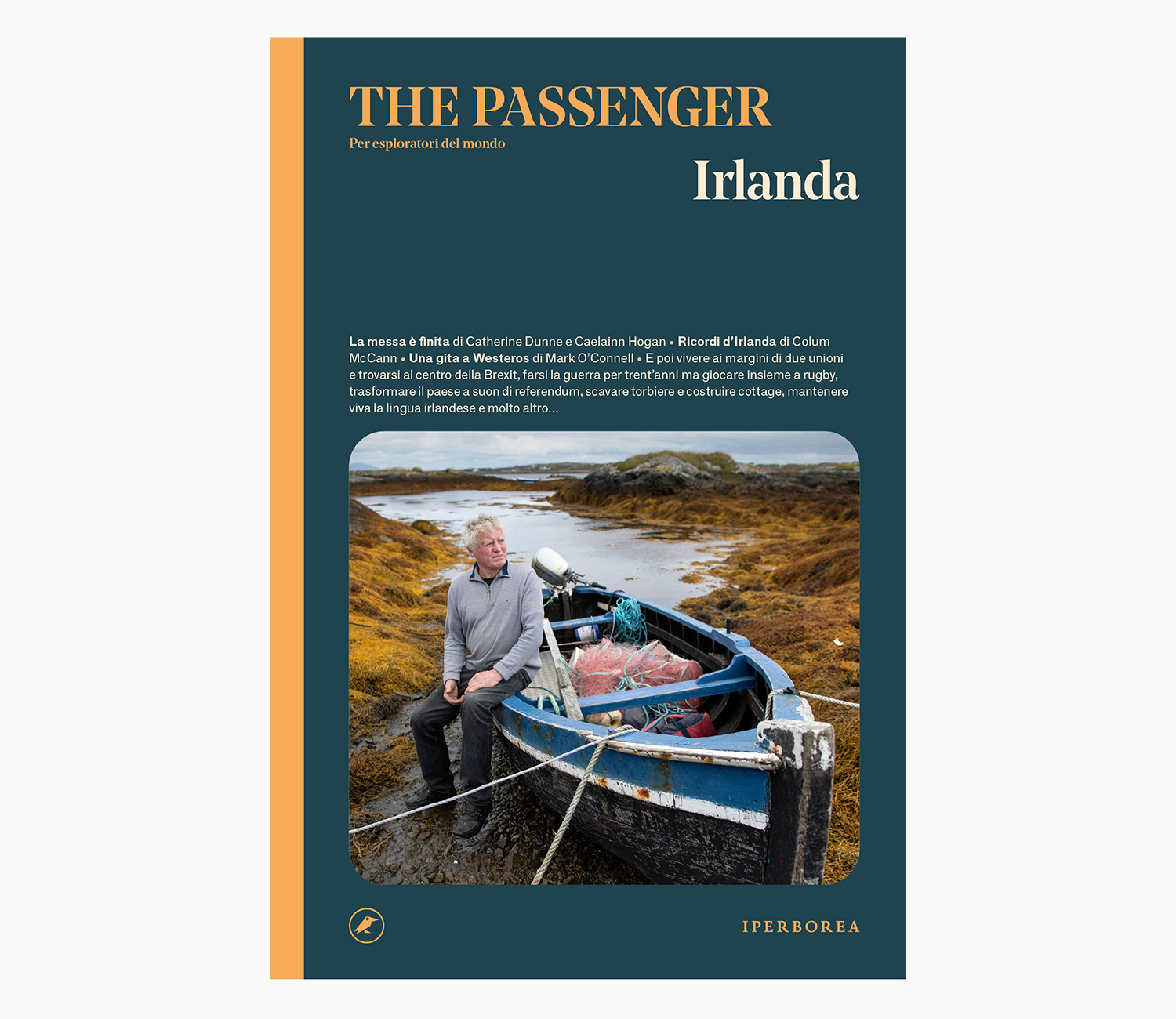 The Passenger – Ireland with photographs by Kenneth O Halloran 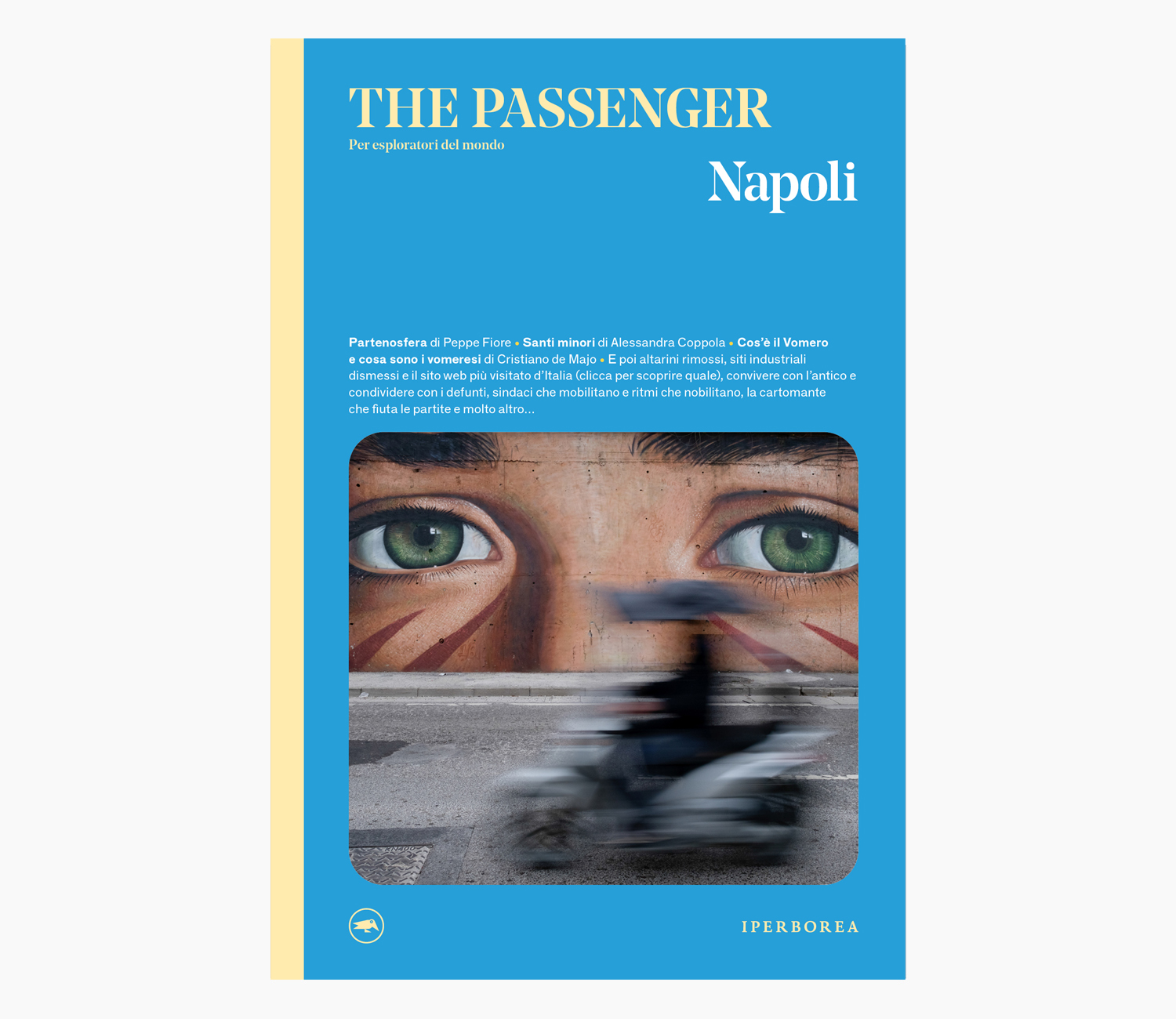 The Passenger – Naples with photographs by Mario Spada 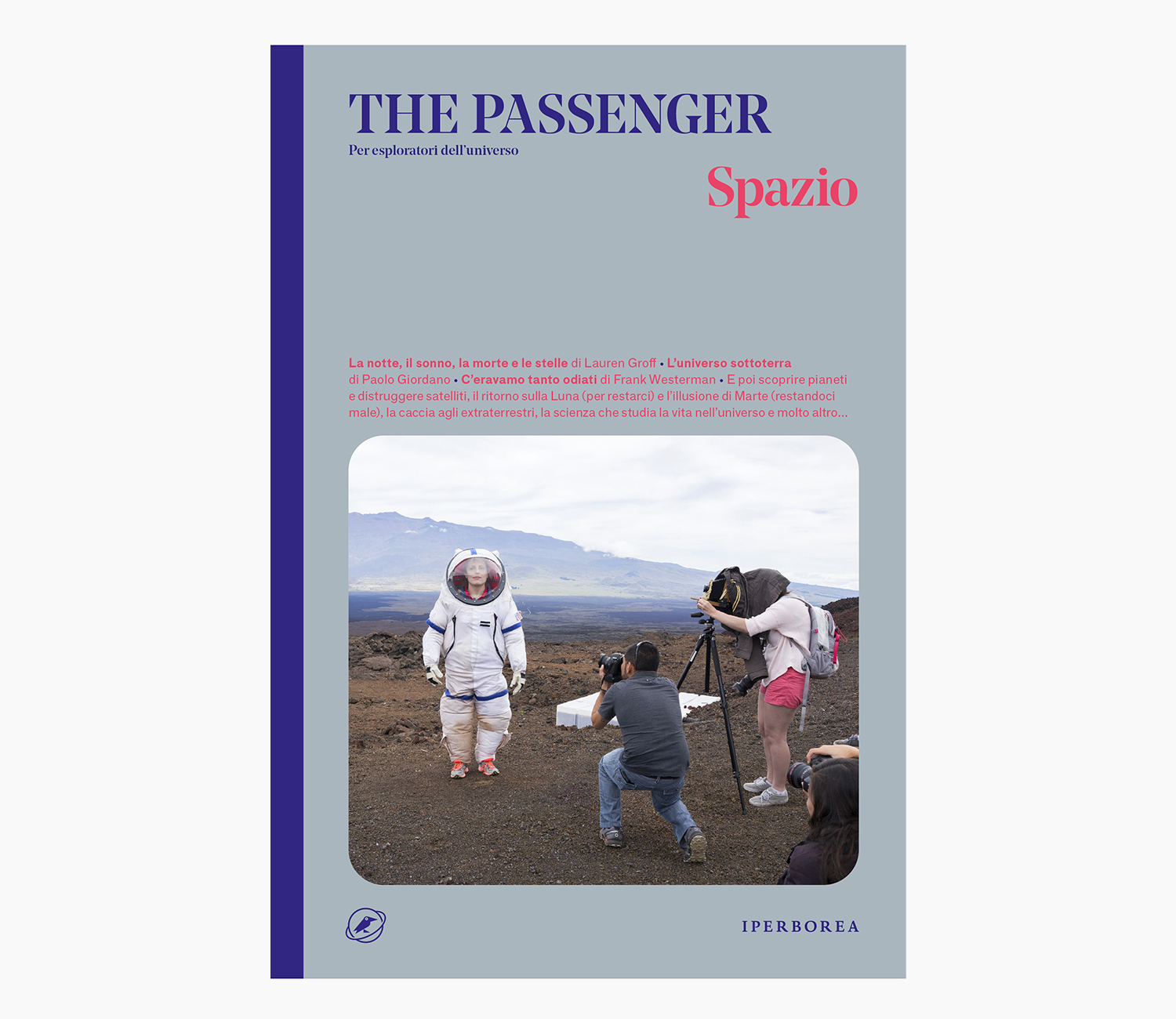