While constructing a book’s narrative, the reasons to include or reject certain pictures are more

often intuitive than logical. This particular picture did not make the final cut.

Later, as I was designing a literary book, “Accompaniments” by Mary Di Lucia, this image

intuitively found its way onto the cover.

simultaneously by Red Hook Editions in 2017. 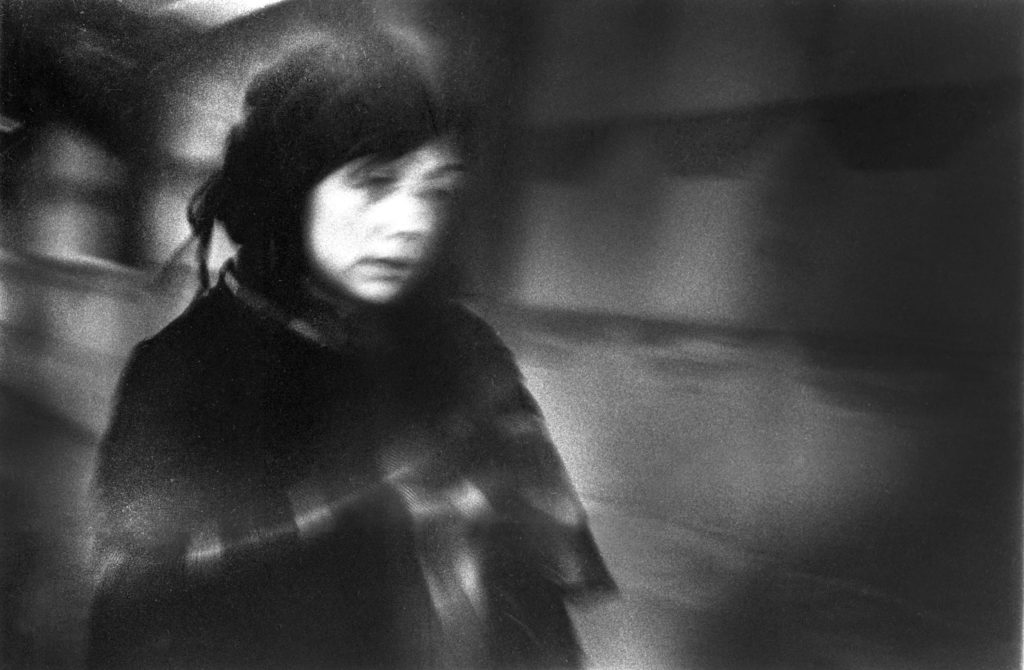 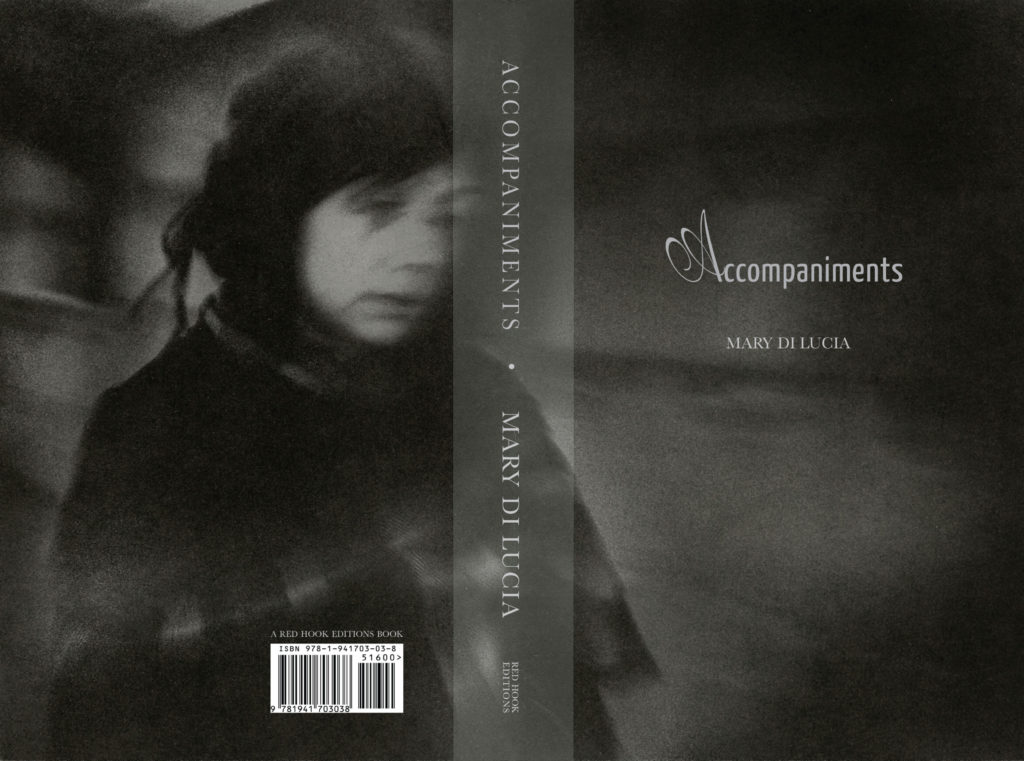