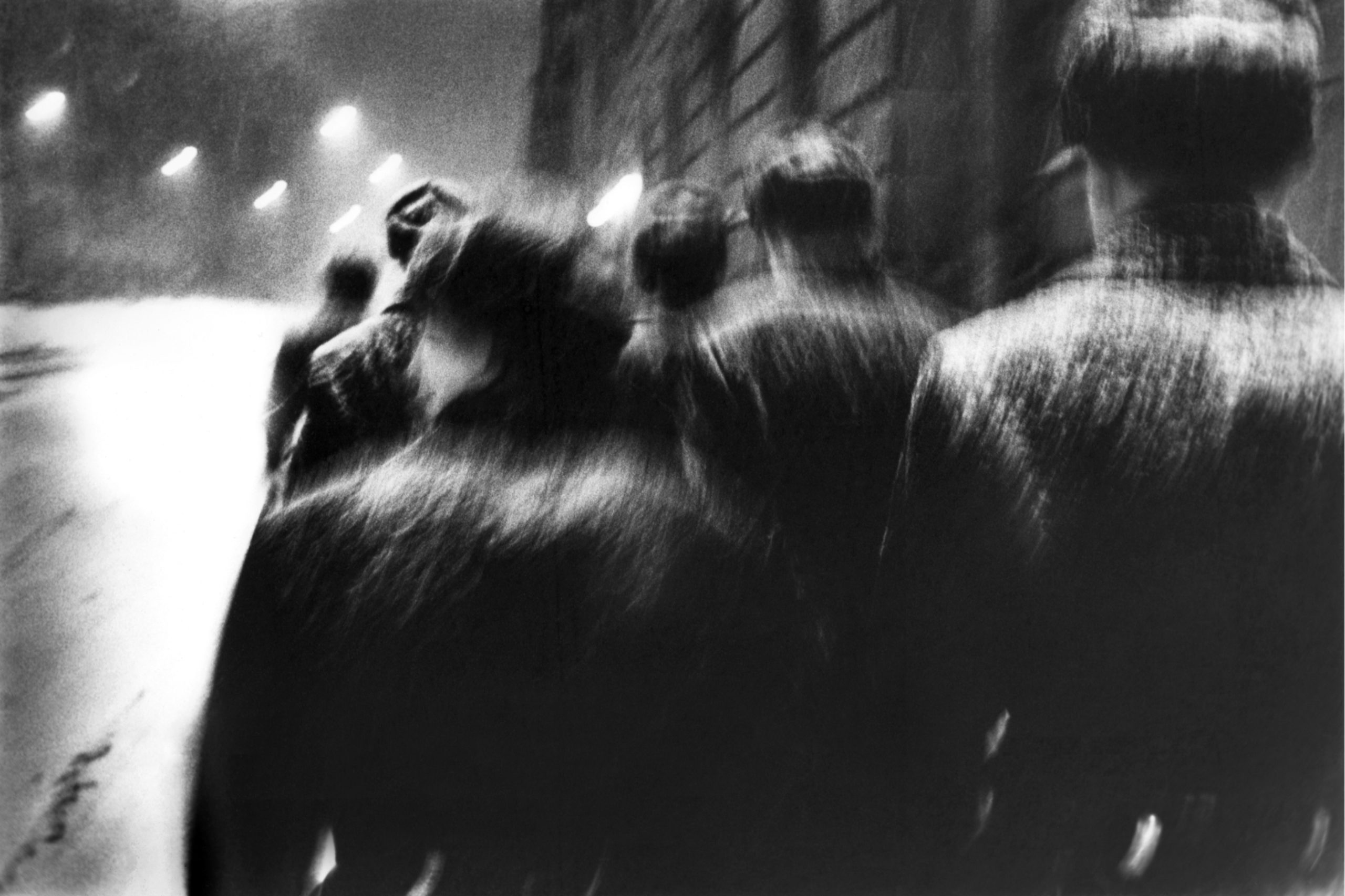 Born in St. Petersburg (Leningrad). Igor Posner moved to California in the early 90s. He studied molecular and cell biology at the University of California Los Angeles, where he first started to take pictures and experiment in the darkroom.
Initial infatuation with picture taking led Igor to explore the silent and haunting experience of walking after dark on the streets of Los Angeles and Tijuana, Mexico. Collision of social and typical with personal and psychological, this first series of images “Nonesuch Records” savors the strange solitude of the enigmatic region between California and Mexico; amid the streets, bars, night shelter hotels, and disappearing night figures.
After 14 years, Igor returned to St. Petersburg in 2006, taking up photography full time, which led to a book project Past Perfect Continuous, published by Red Hook Editions, 2017.
At present, Igor is based in New York and working on a long-term project, entitled Cargó, exploring psychological aspects of migration, immigrant experience, and gradual disappearance of neighborhoods based on Russian immigrant communities in North America.
Igor’s work was featured in The New York Times, L’oeil de la Photographie, Esquire, Lensculture, and other publications.
His work has been widely exhibited in the United States, Europe and Southeast Asia.

He joined Prospekt Photographers agency as a full member in 2011.

While constructing a book’s narrative, the reasons to include or reject certain pictures are more

often intuitive than logical. This particular picture did not make the final cut.

Later, as I was designing a literary book, “Accompaniments” by Mary Di Lucia, this image

intuitively found its way onto the cover.

simultaneously by Red Hook Editions in 2017. 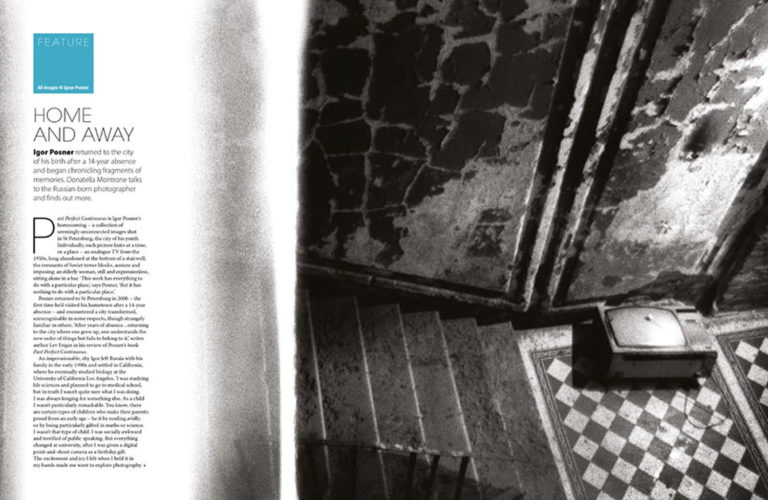 “Past Perfect Continuous” by Igor Posner on Black+White Photography Magazine 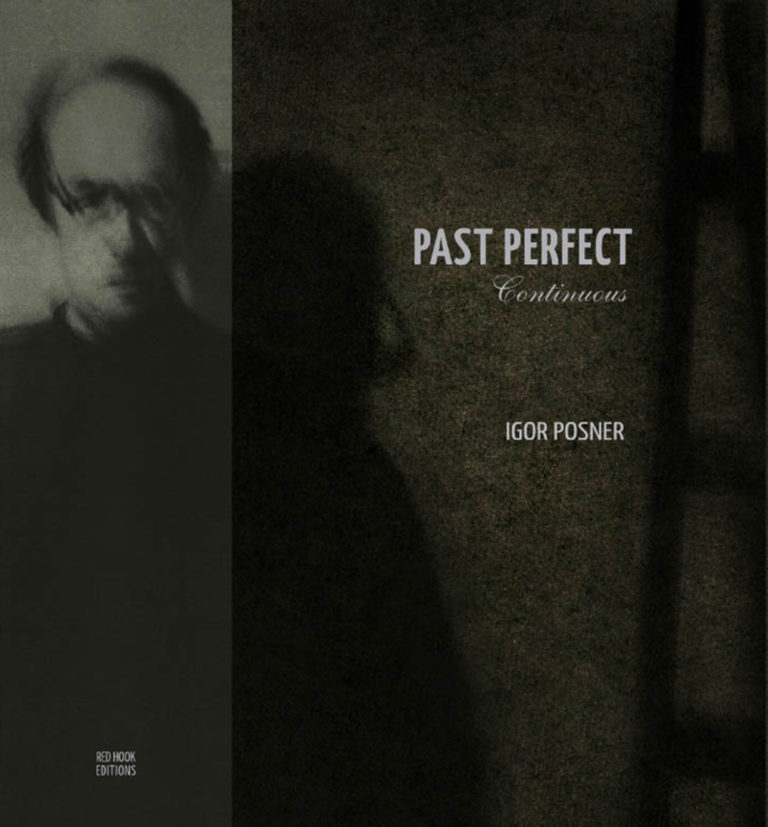 Igor Posner present the book “Past Perfect Continuous” In Italy