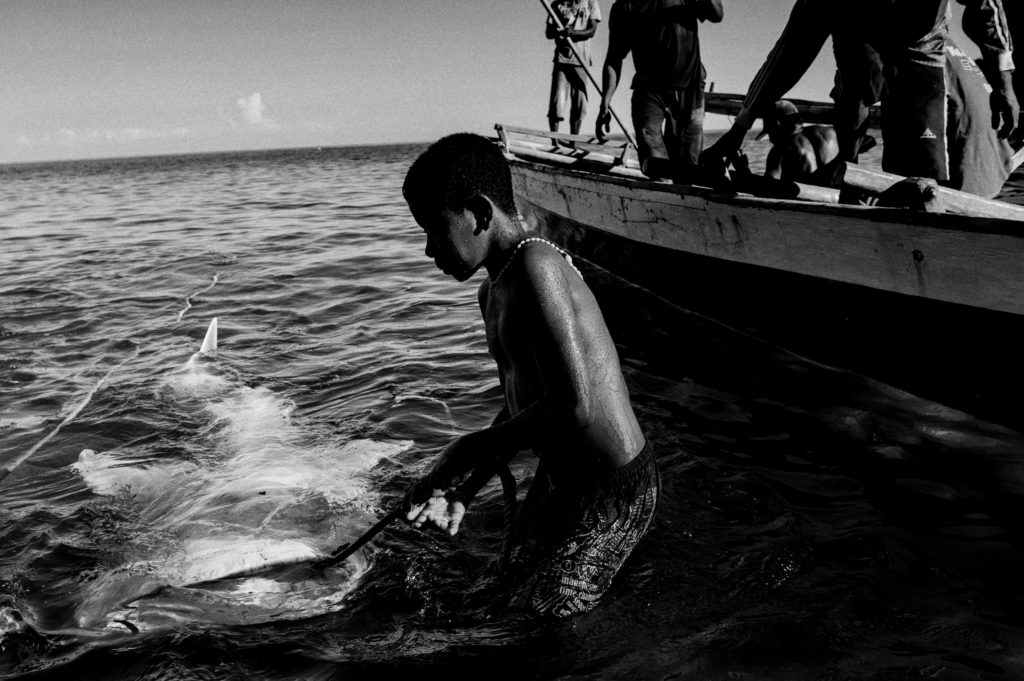 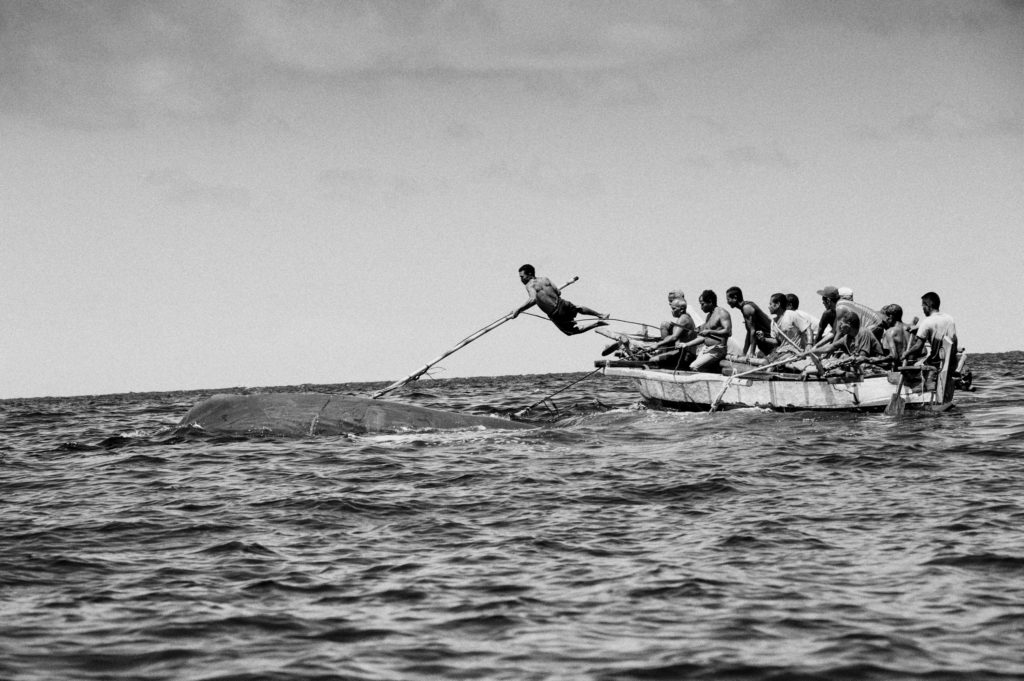 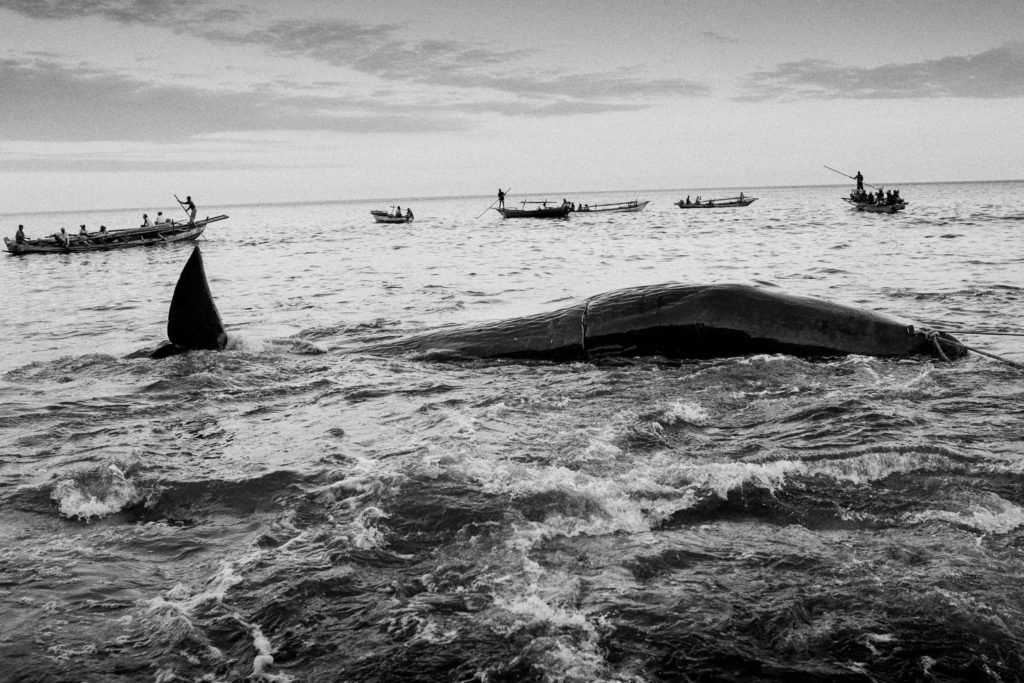 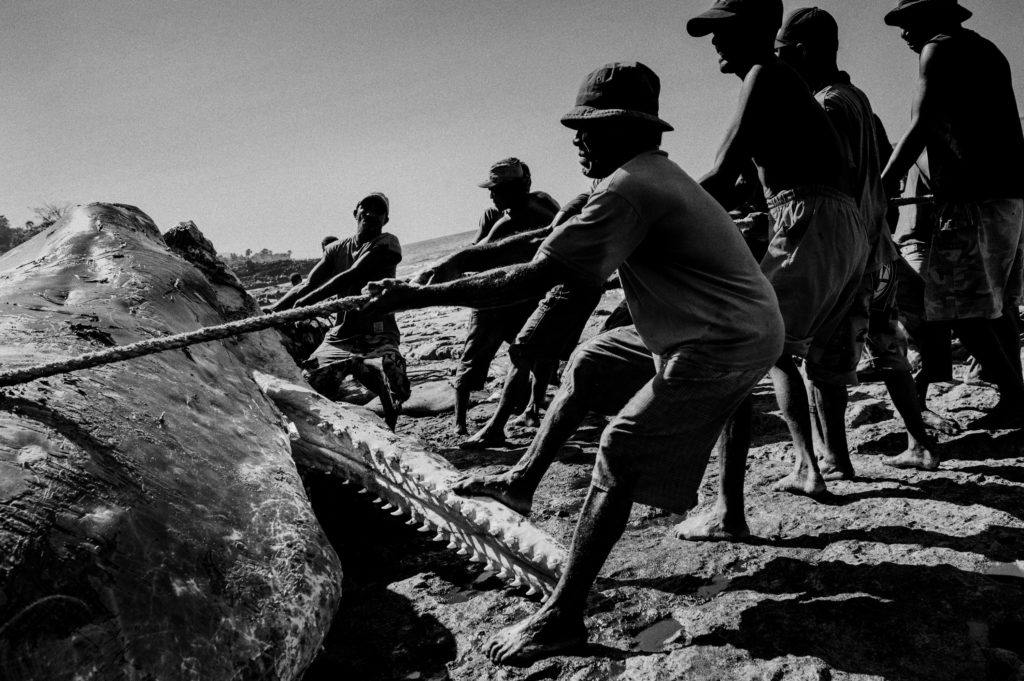 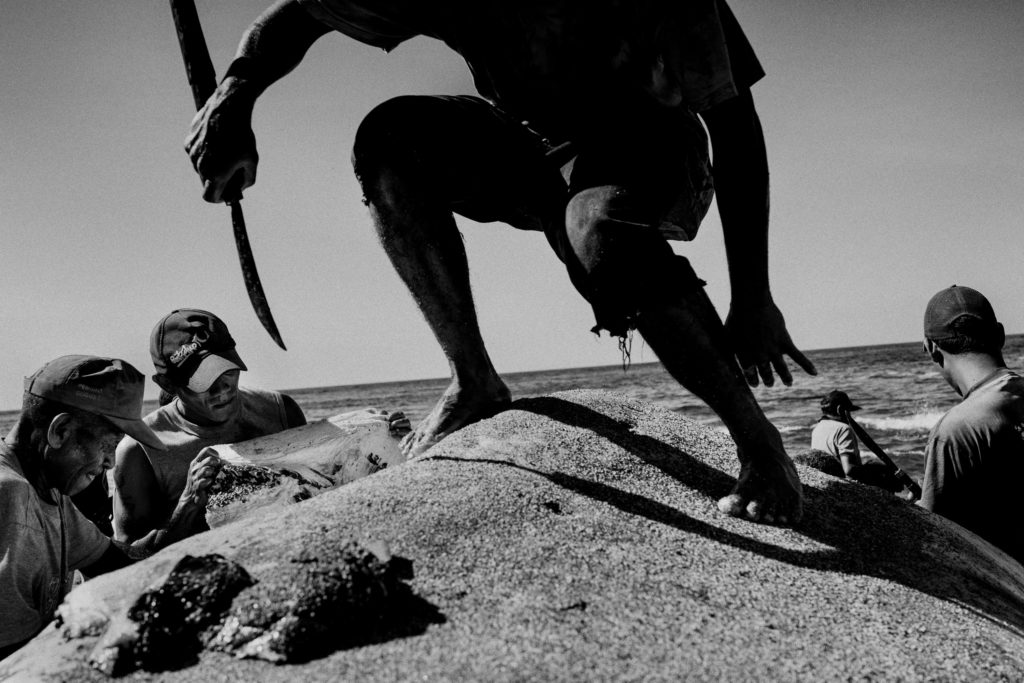 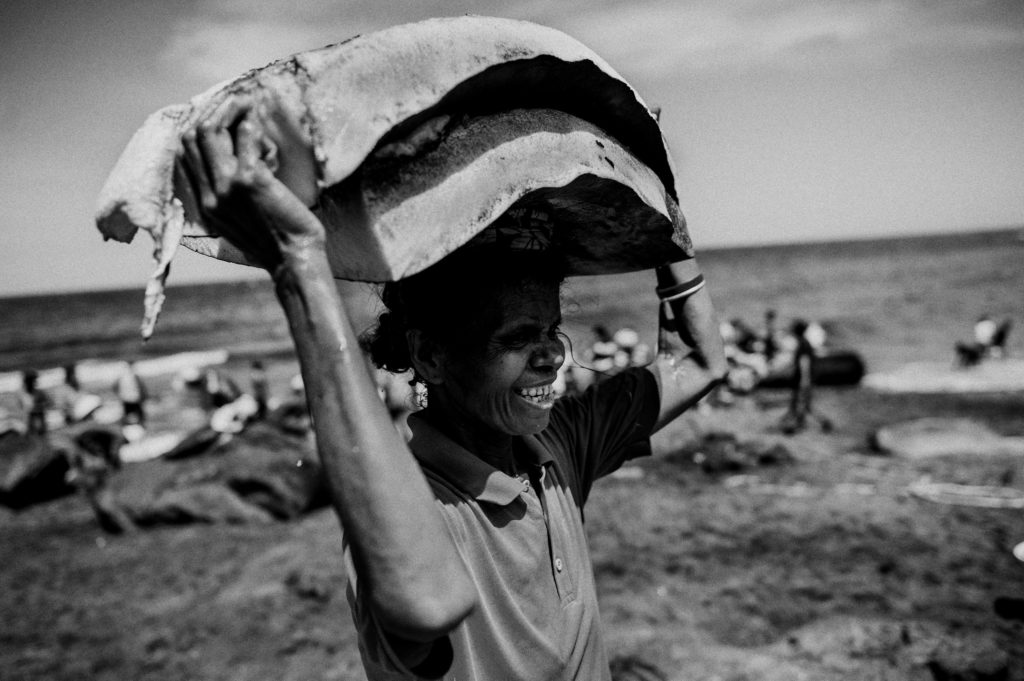 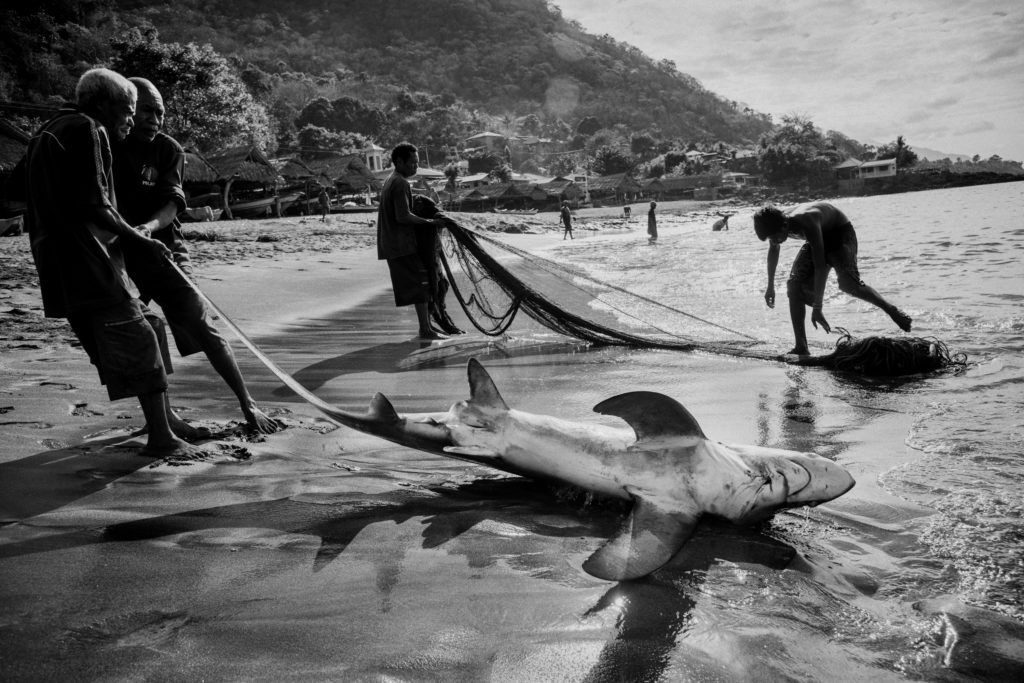 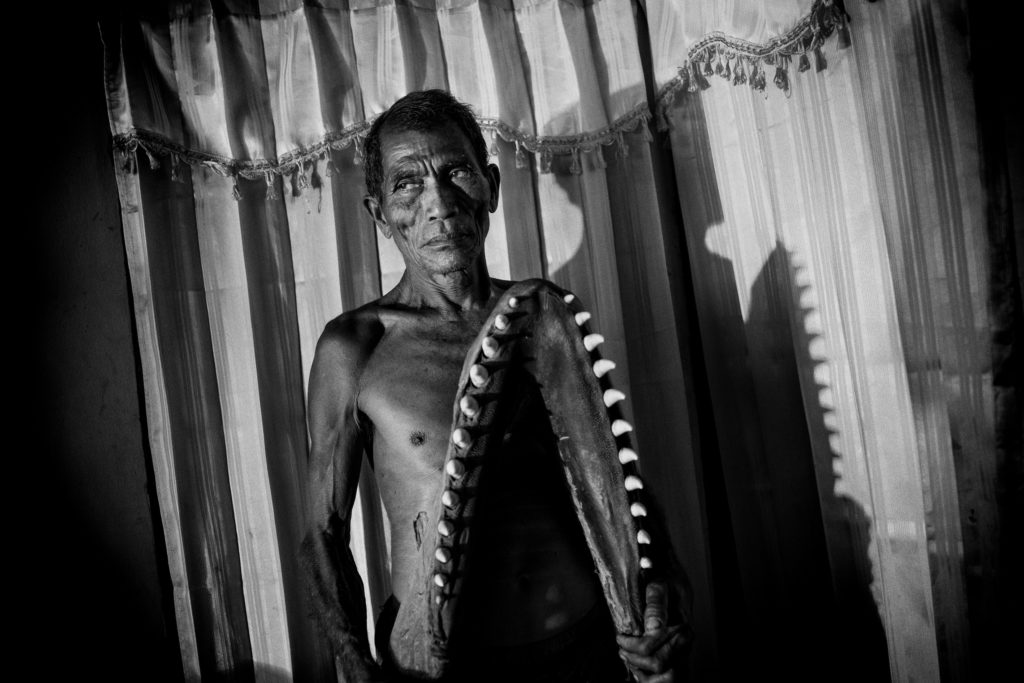 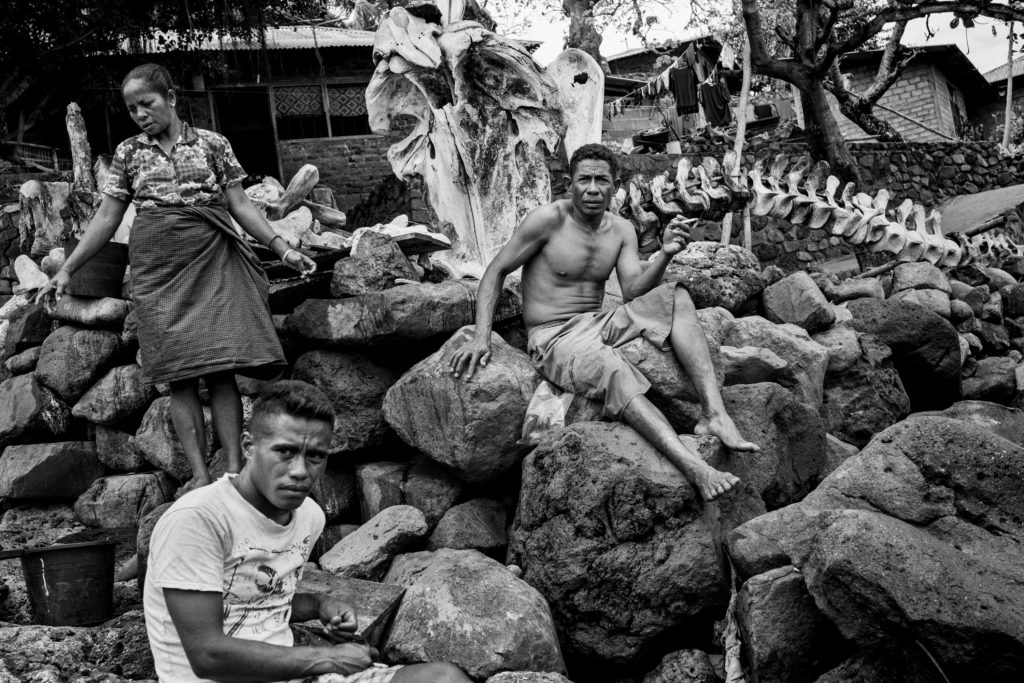 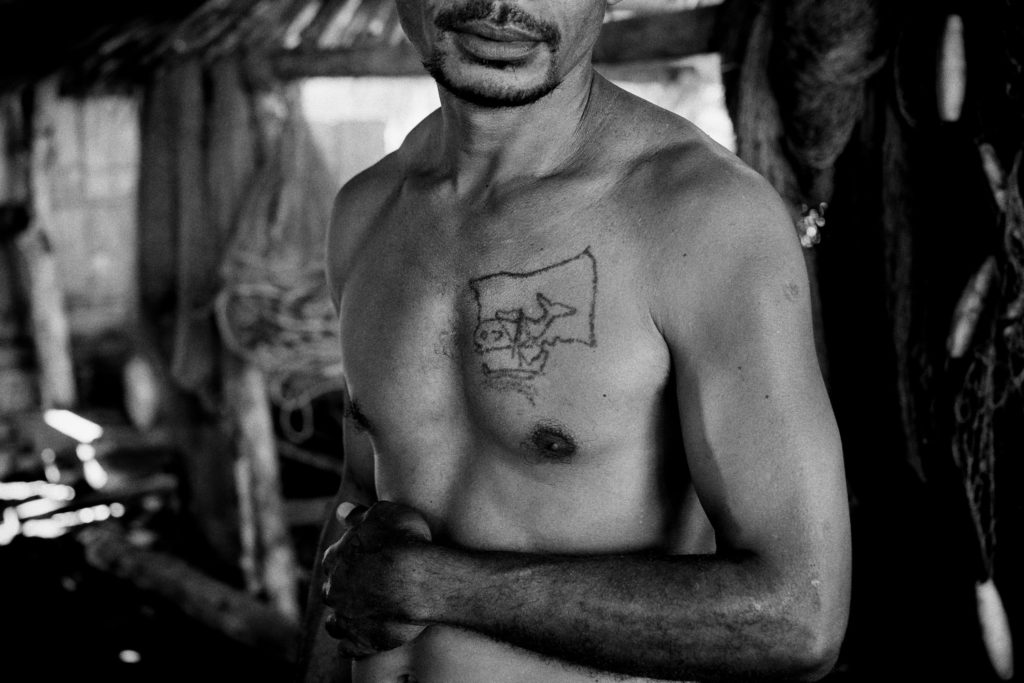 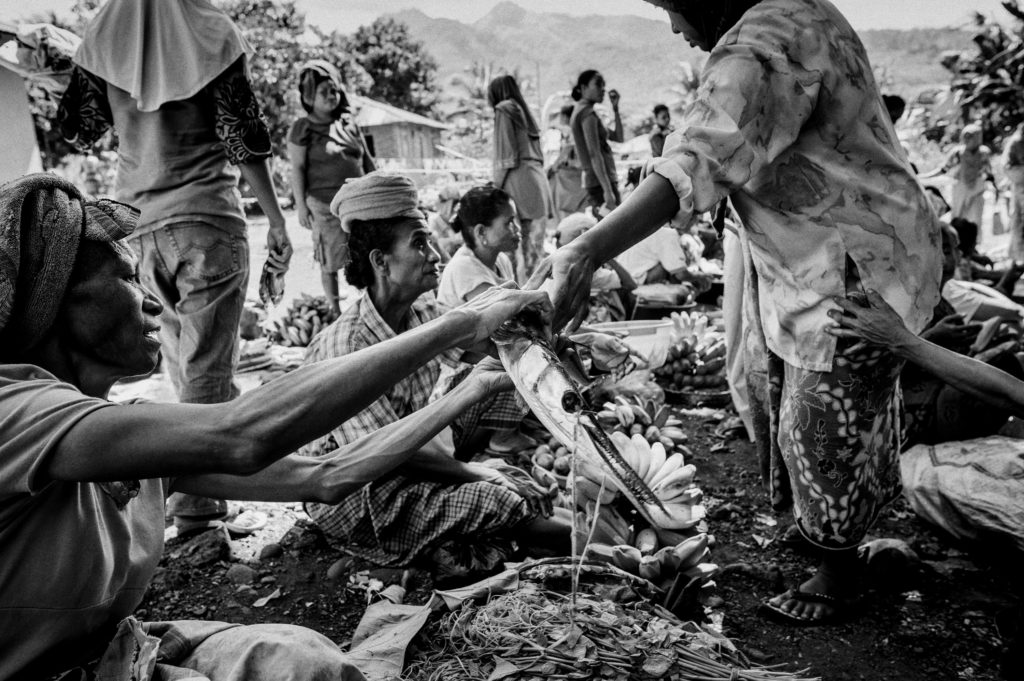 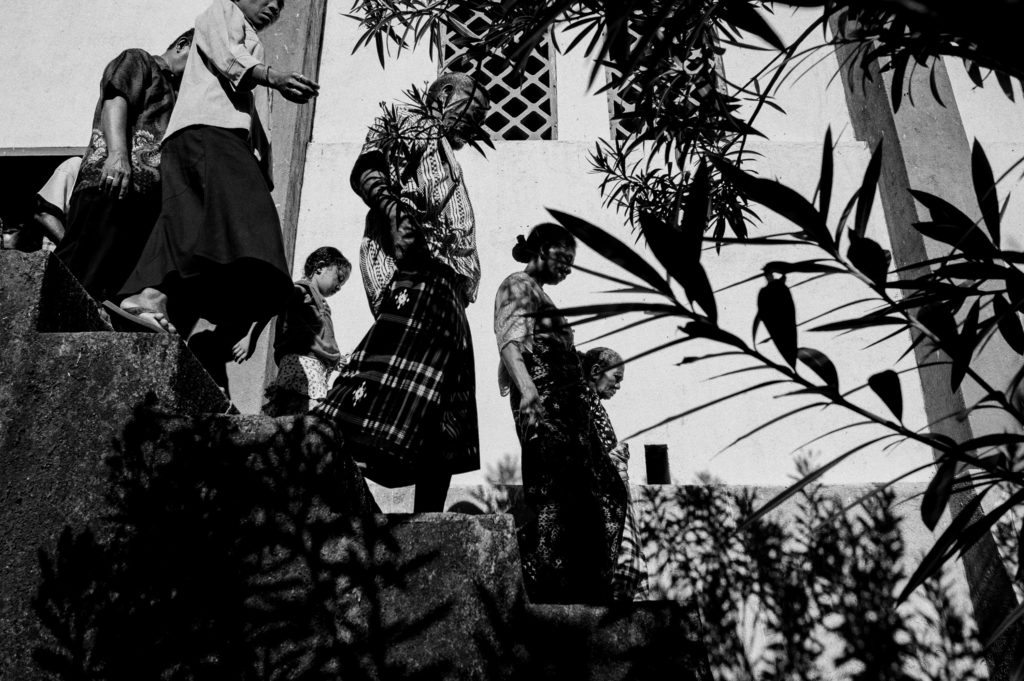 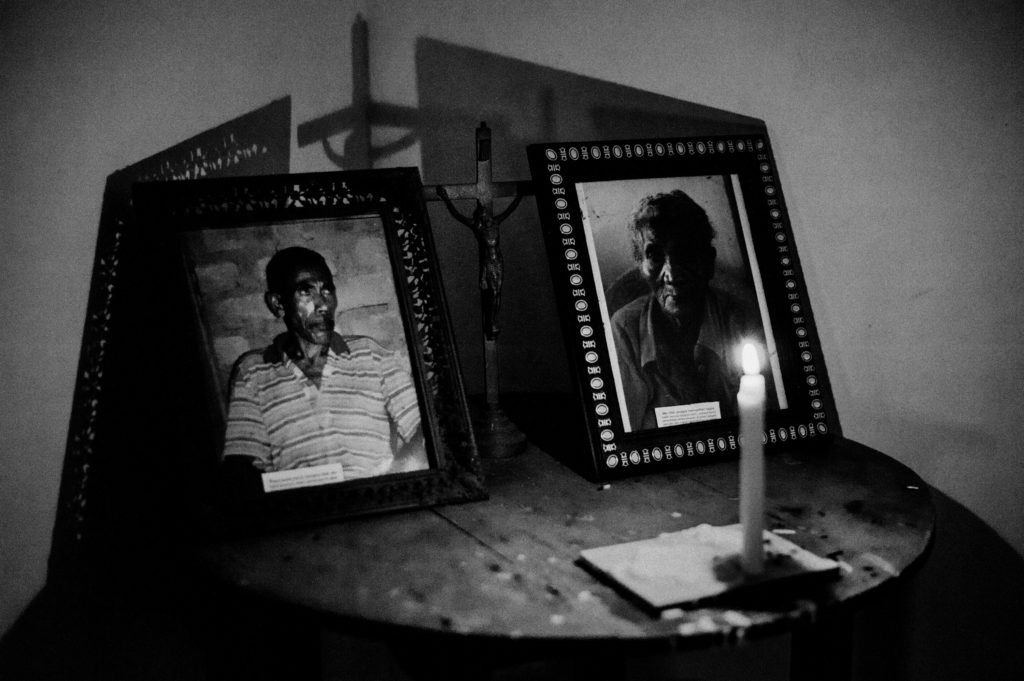 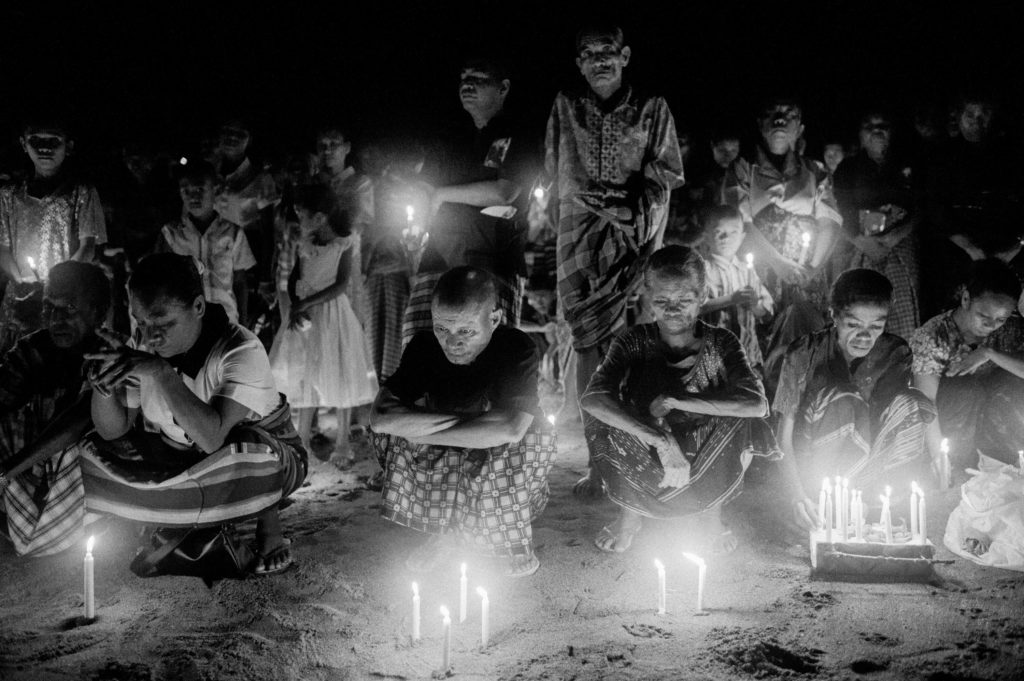 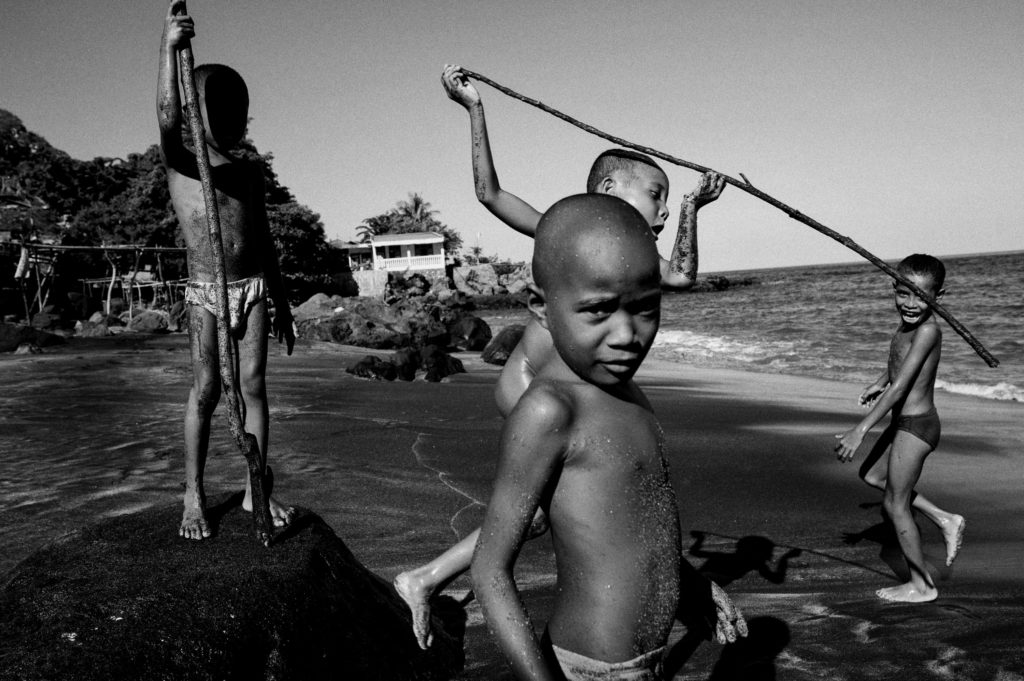 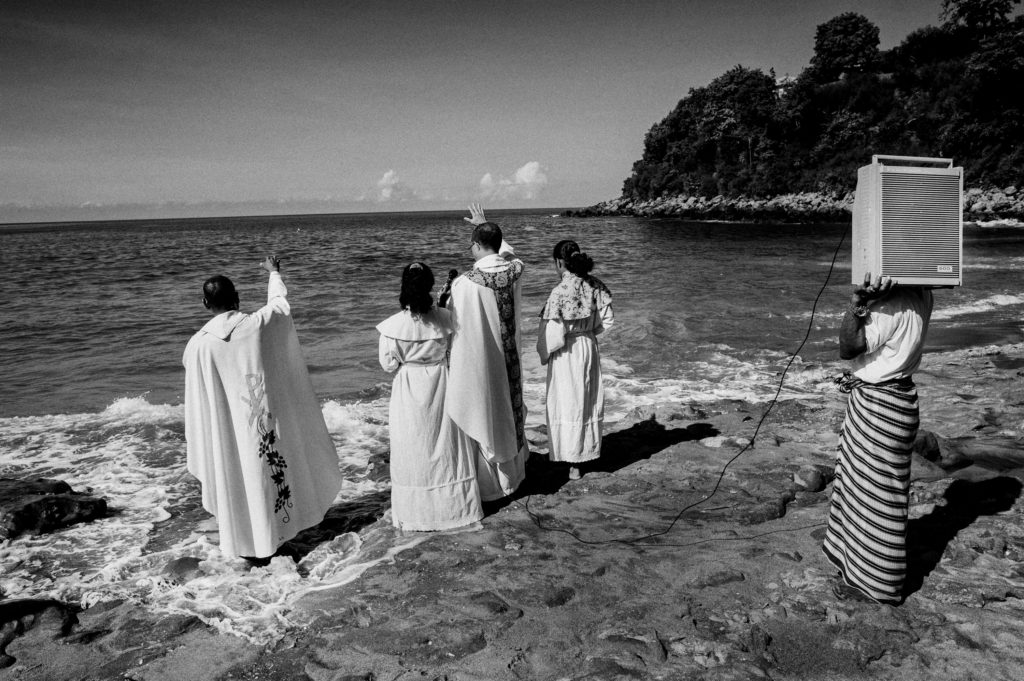 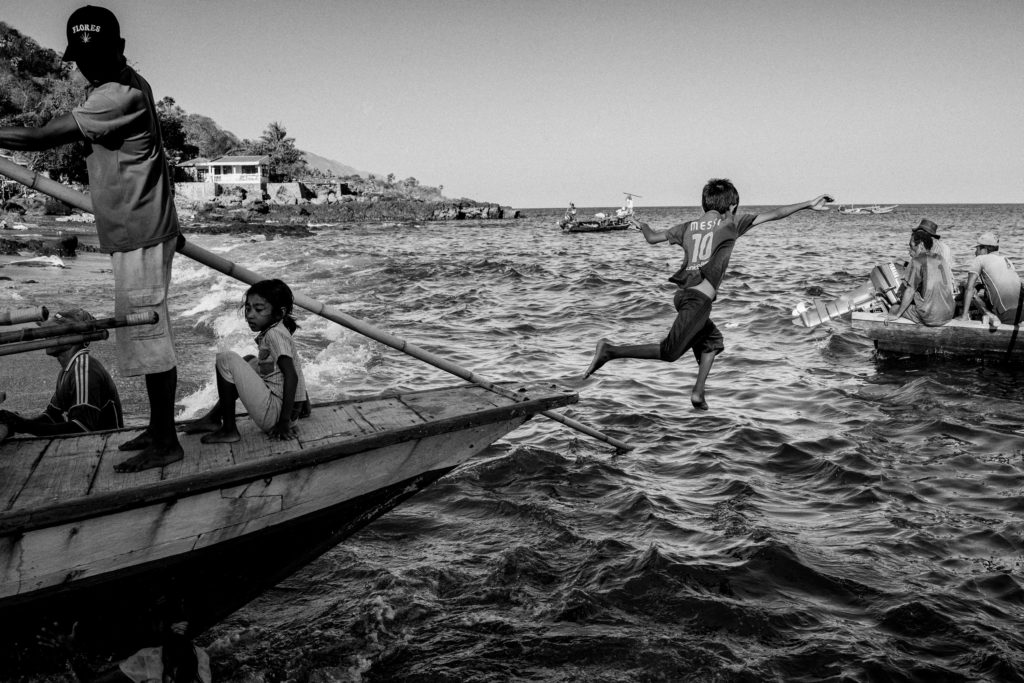 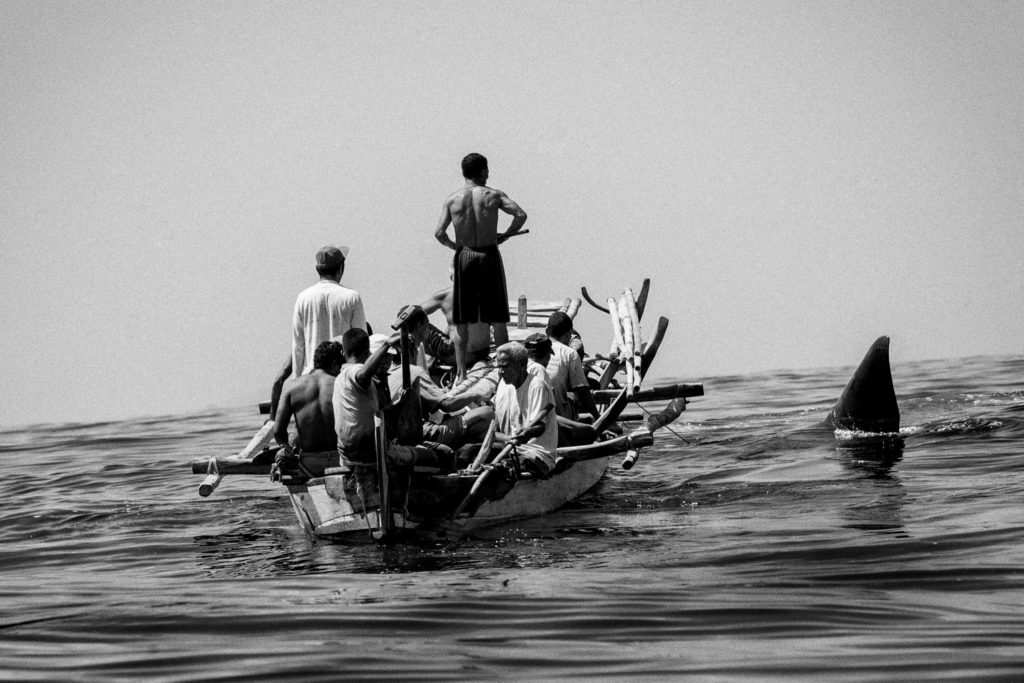 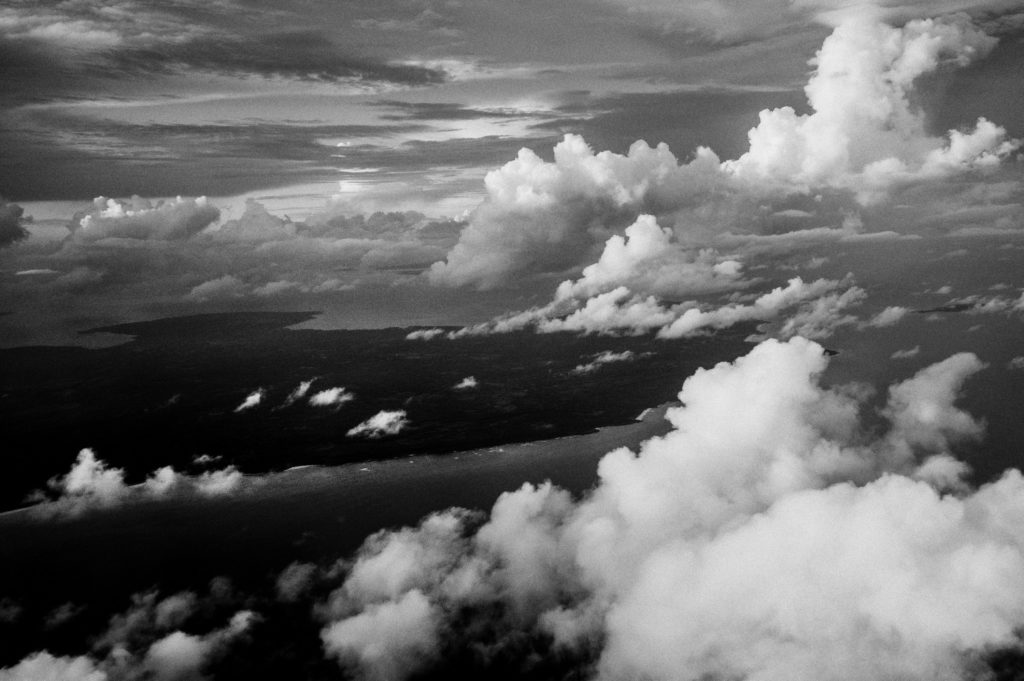 Indonesia is the fourth most populous country in the world and 60 percent of its territory consists of the sea.  Fishing is an integral part way of living for the coastal people in Indonesia.

Most of the fishing tradition dates back way before Indonesia even existed. Like in Lamalera, a village in a small island of Lembata in the eastern part of Indonesia, where whaling has been a tradition for more than 600 years. The village of 2,000 people hunts sperm whales with wooden sailboats and hand-thrown bamboo harpoons. It is the most traditional means of fishing in this modern world.

For Lamaleran, the sea is their mother who feeds and provides for them. 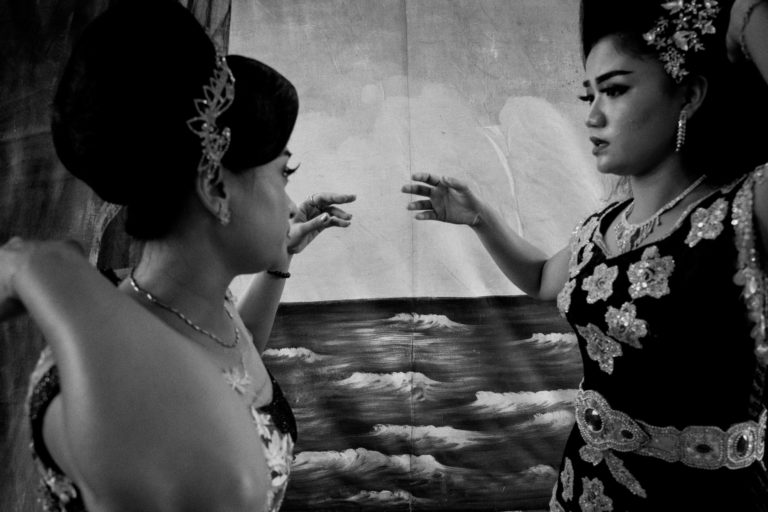 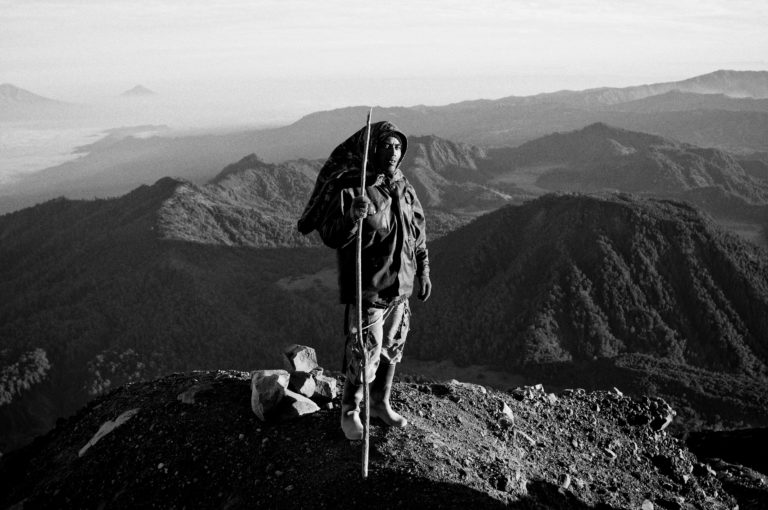 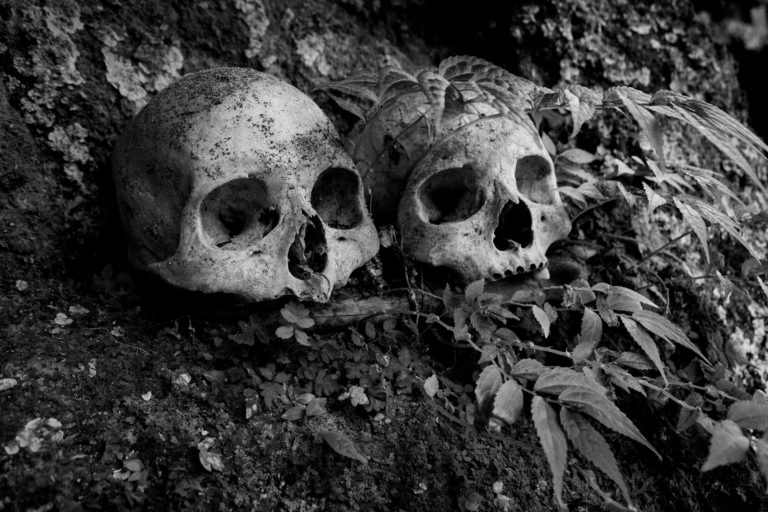 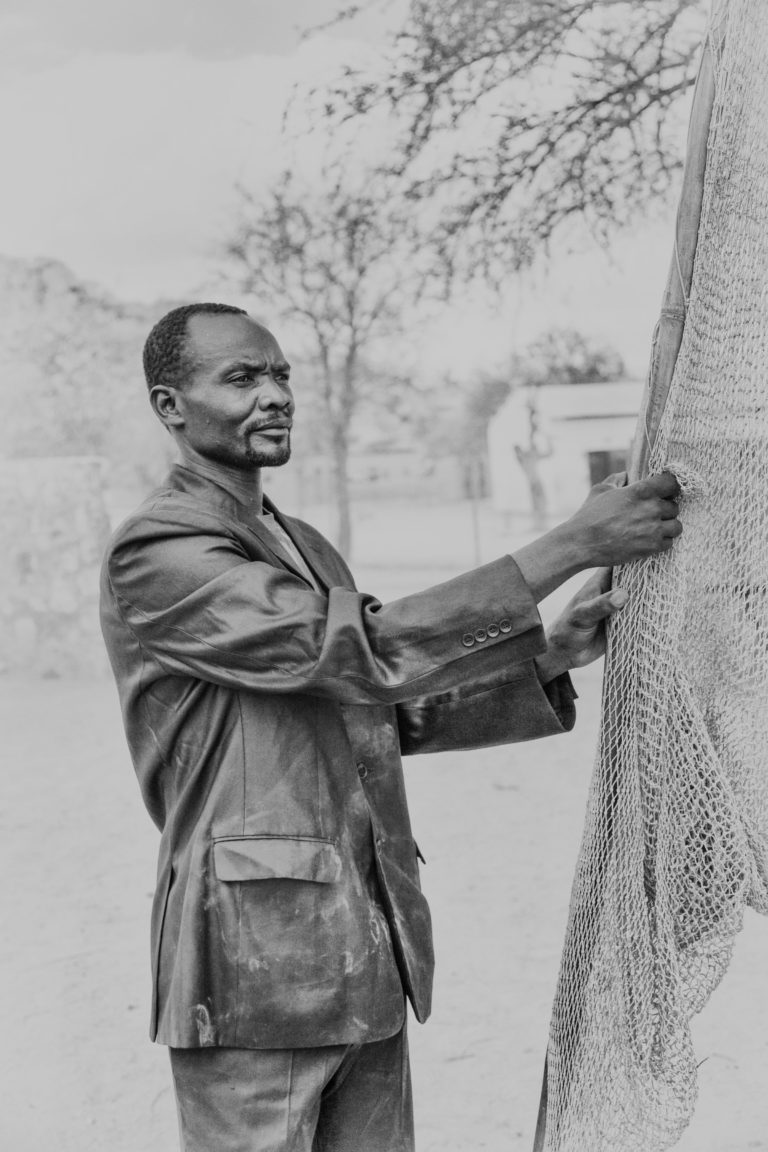