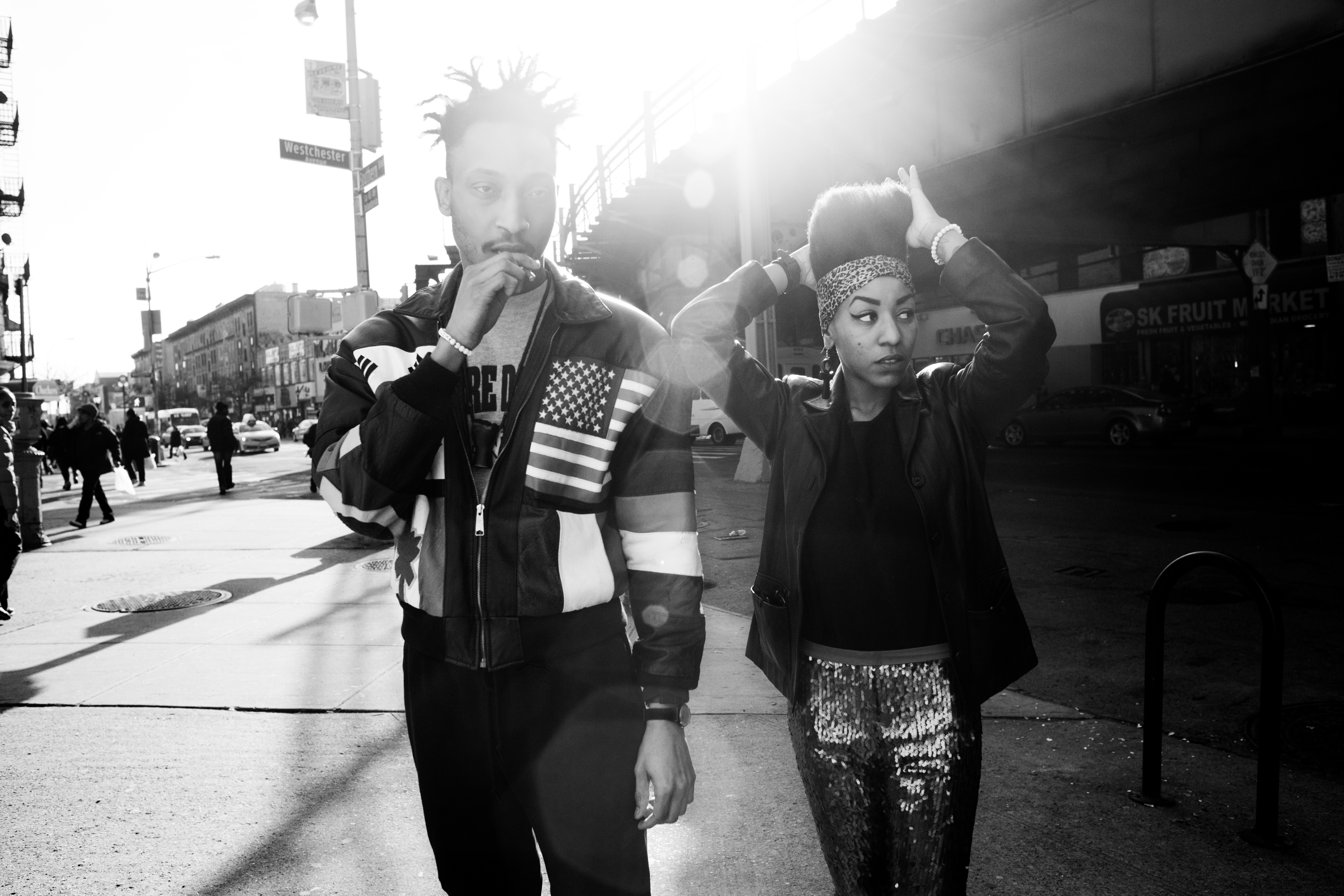 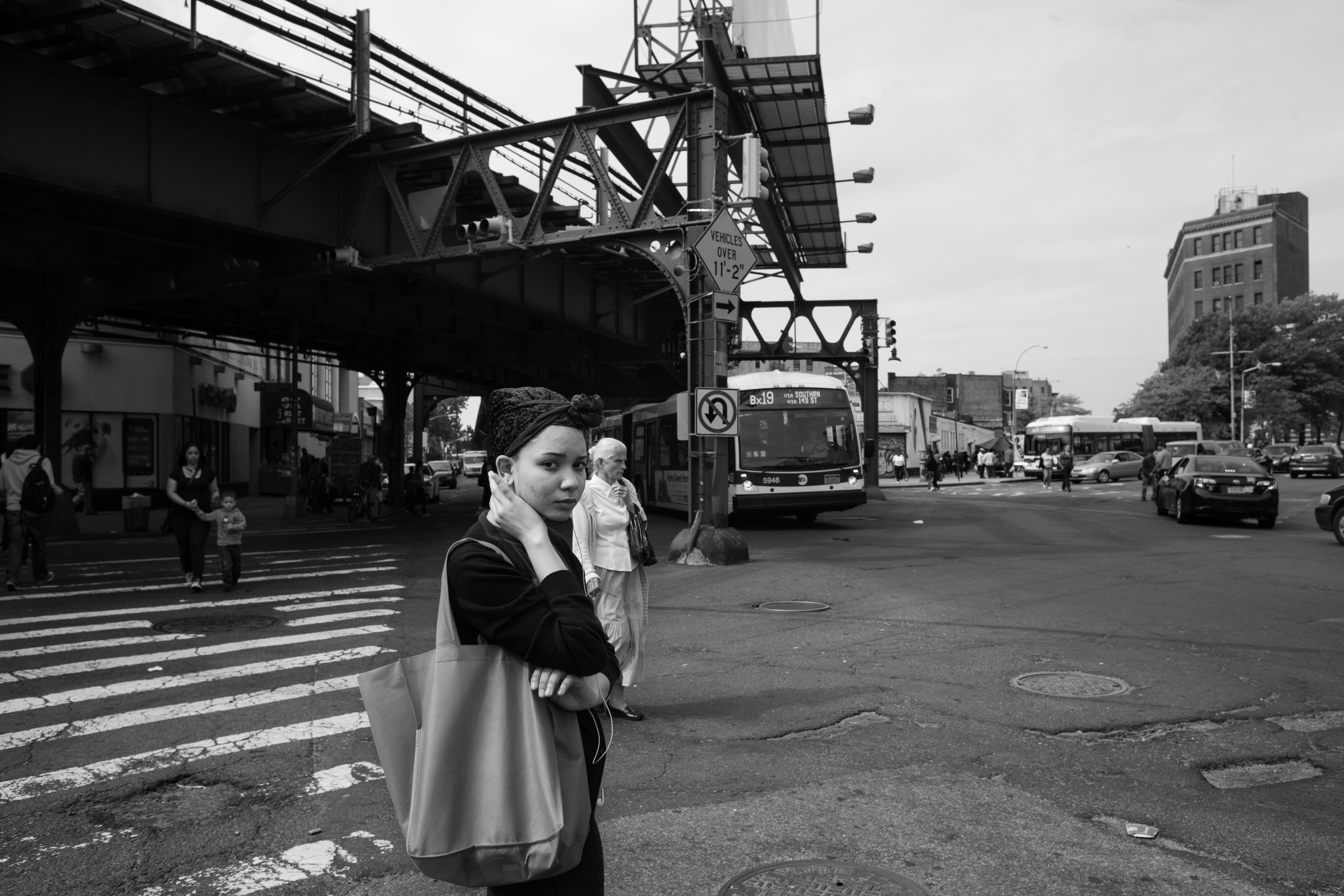 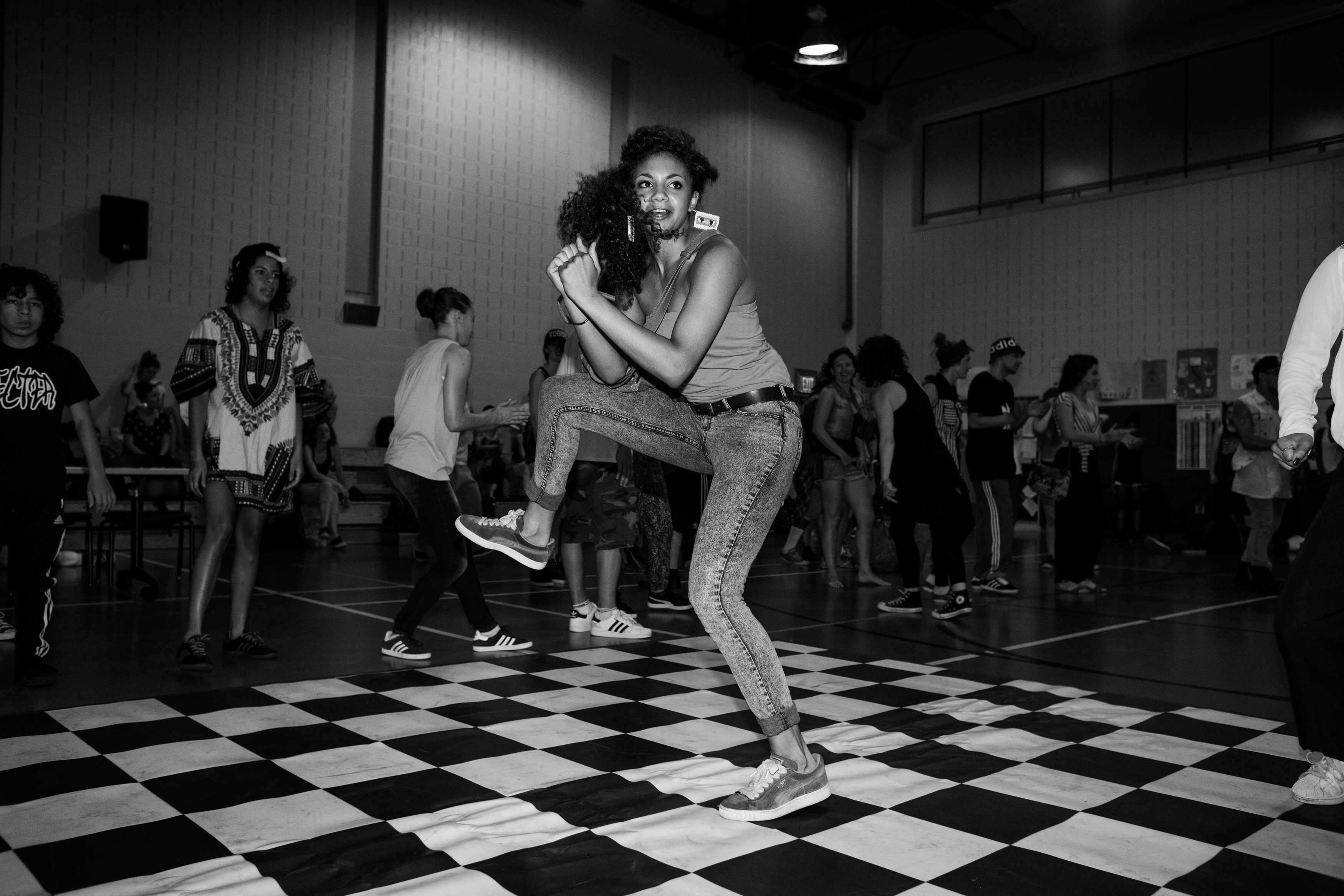 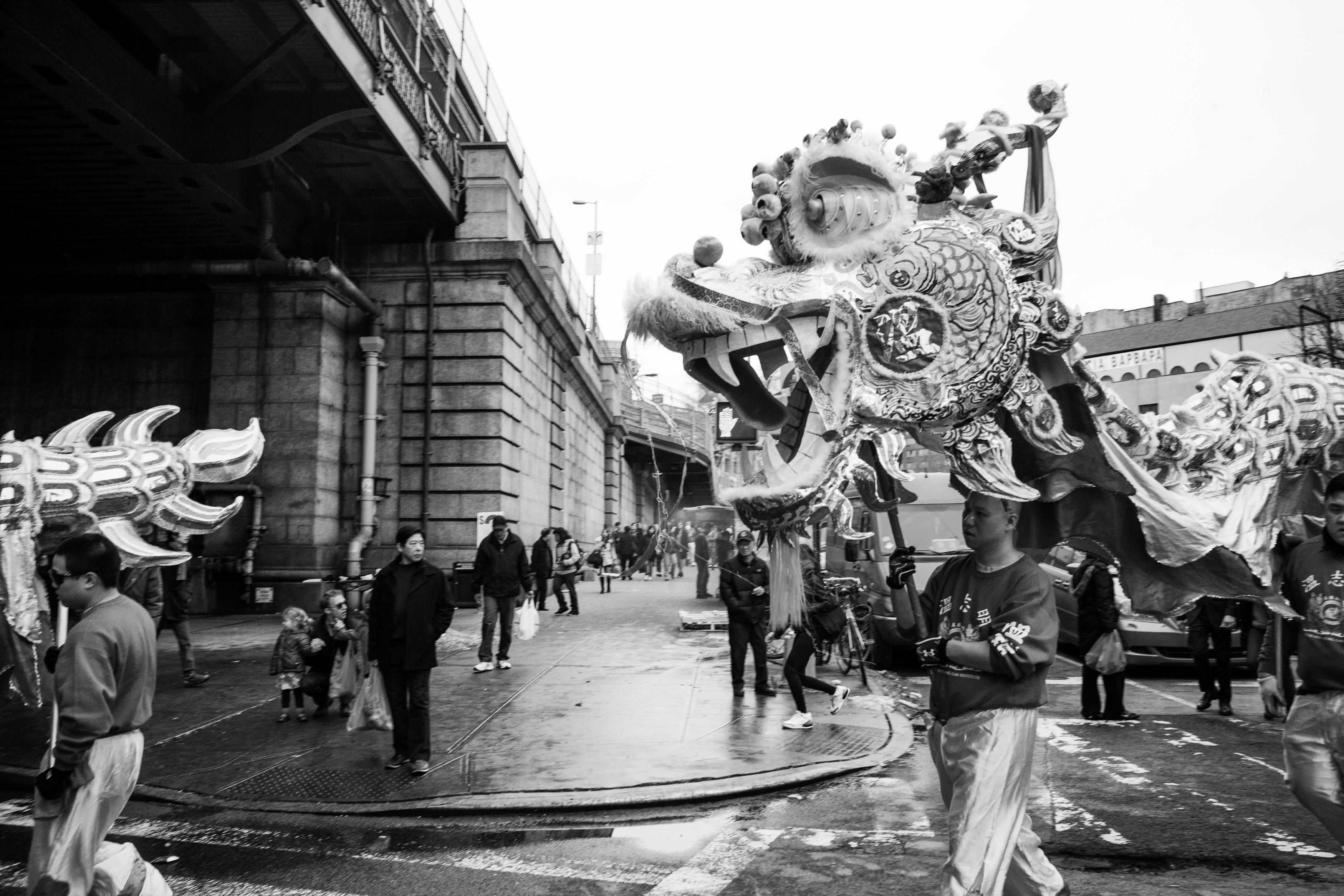 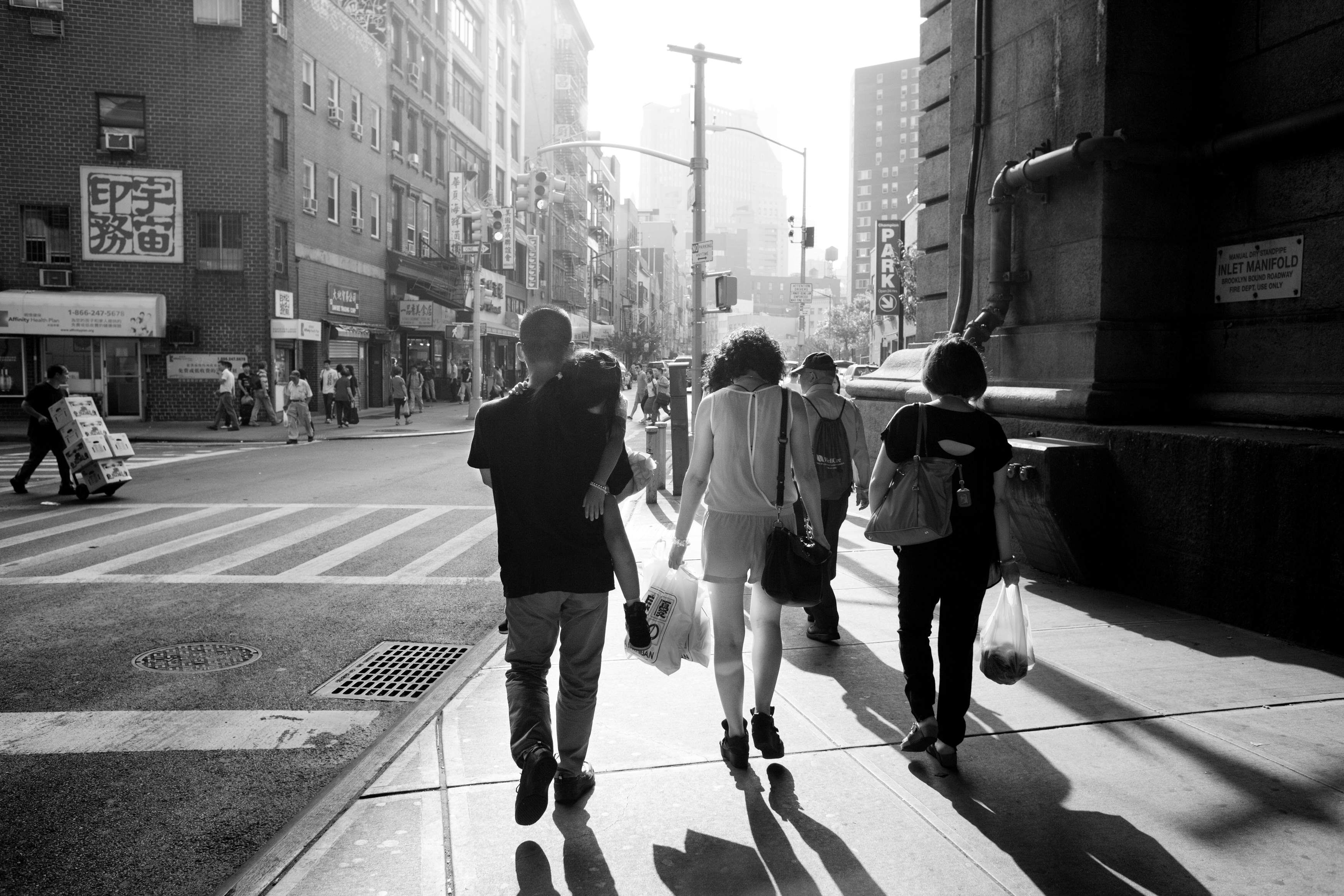 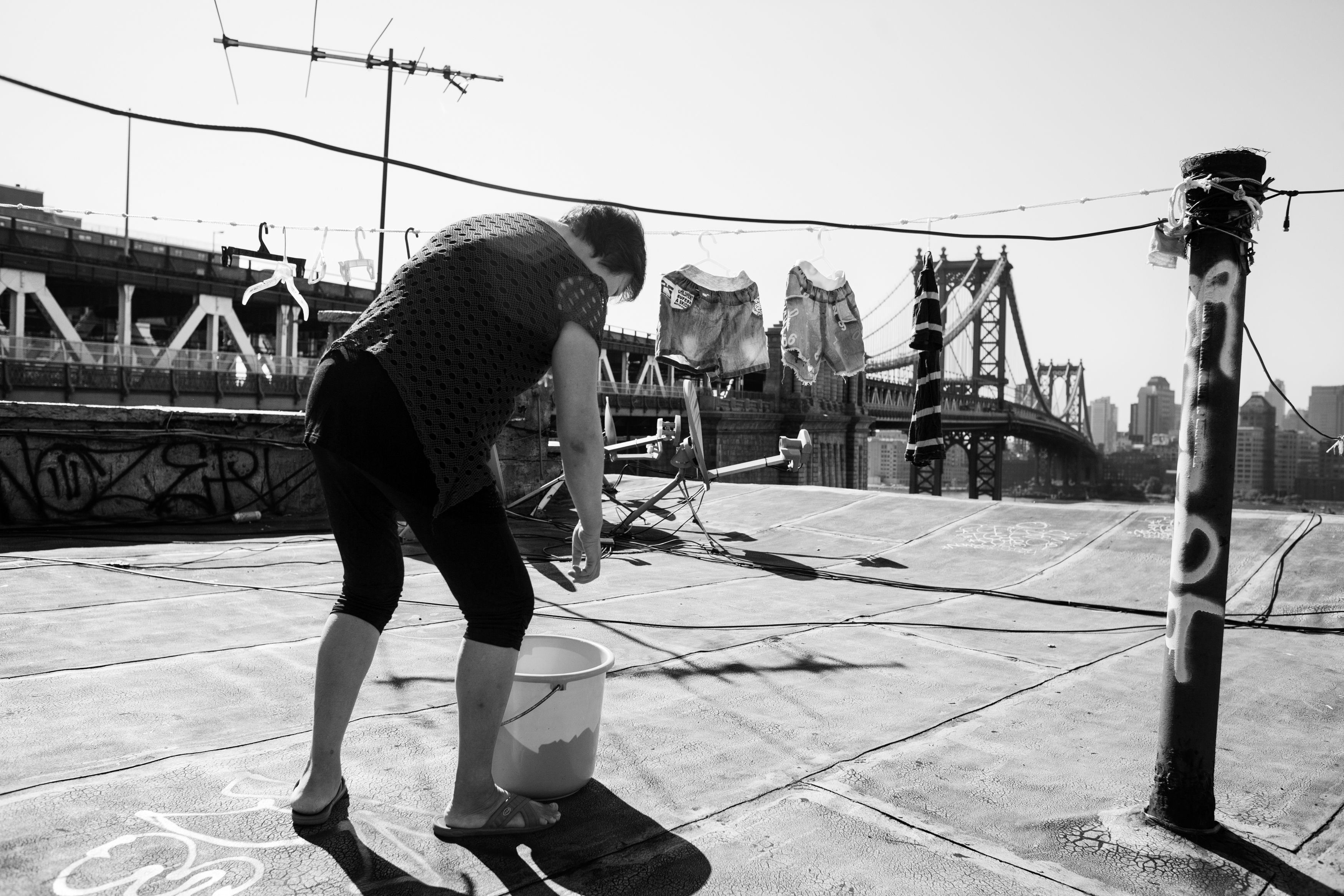 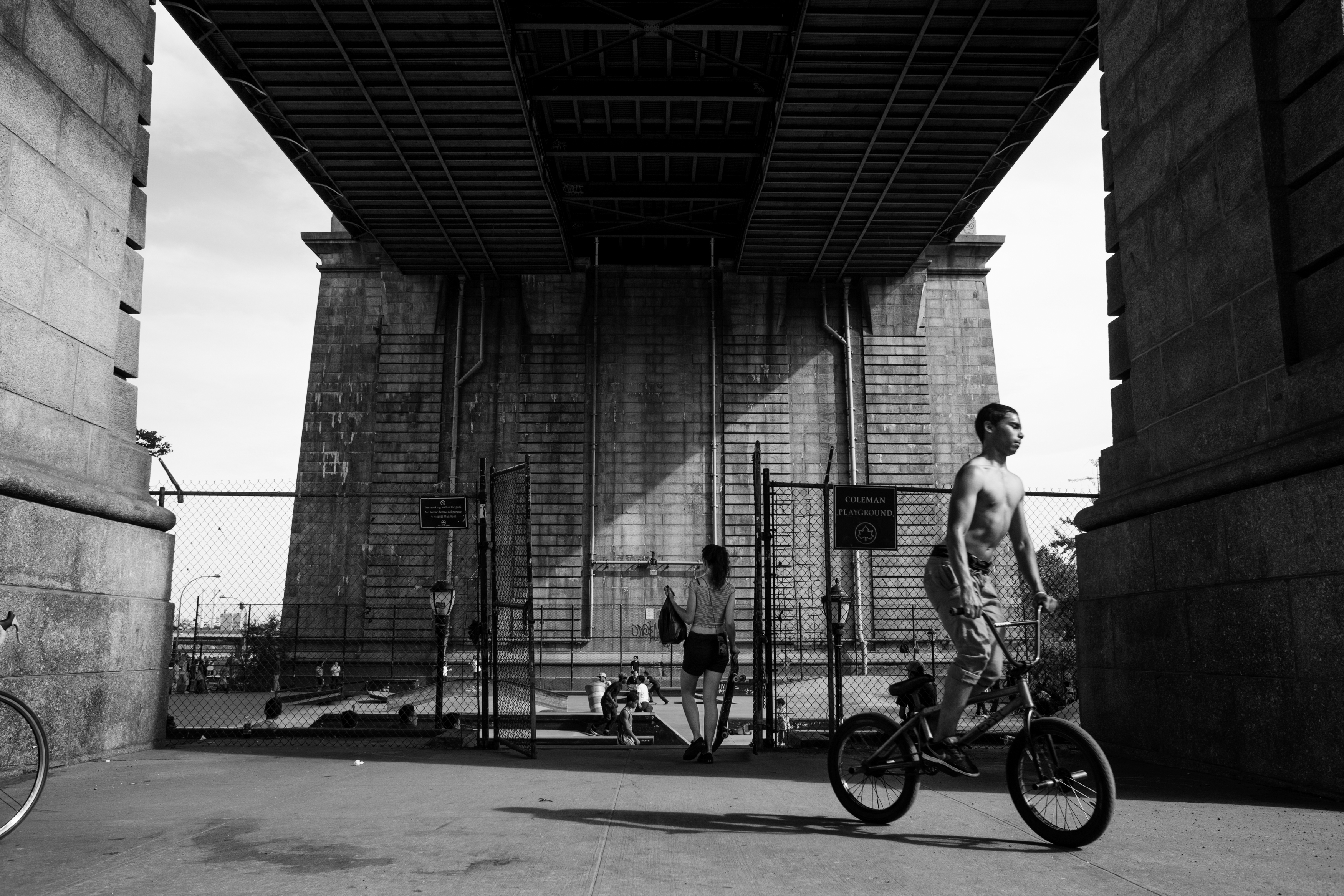 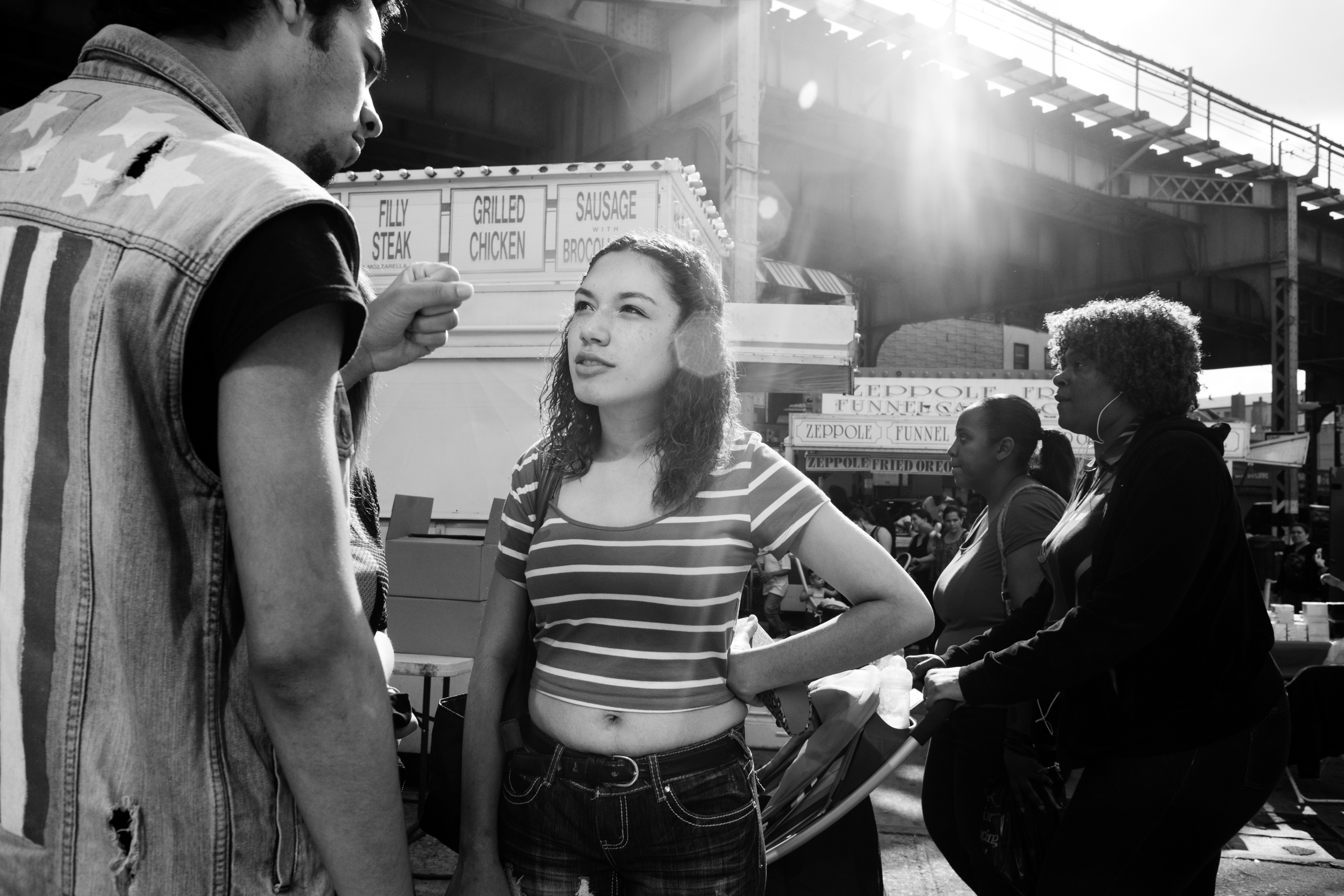 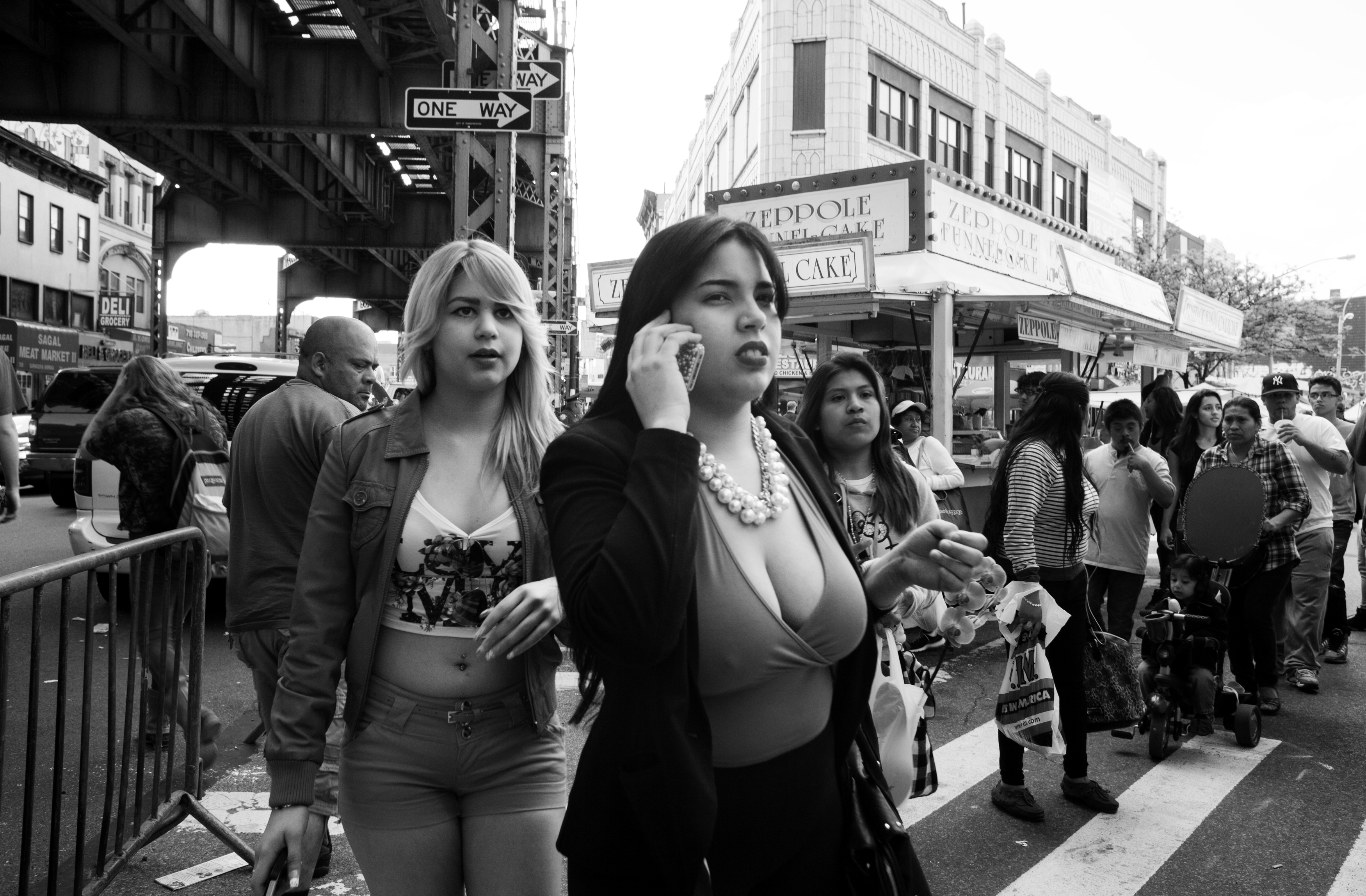 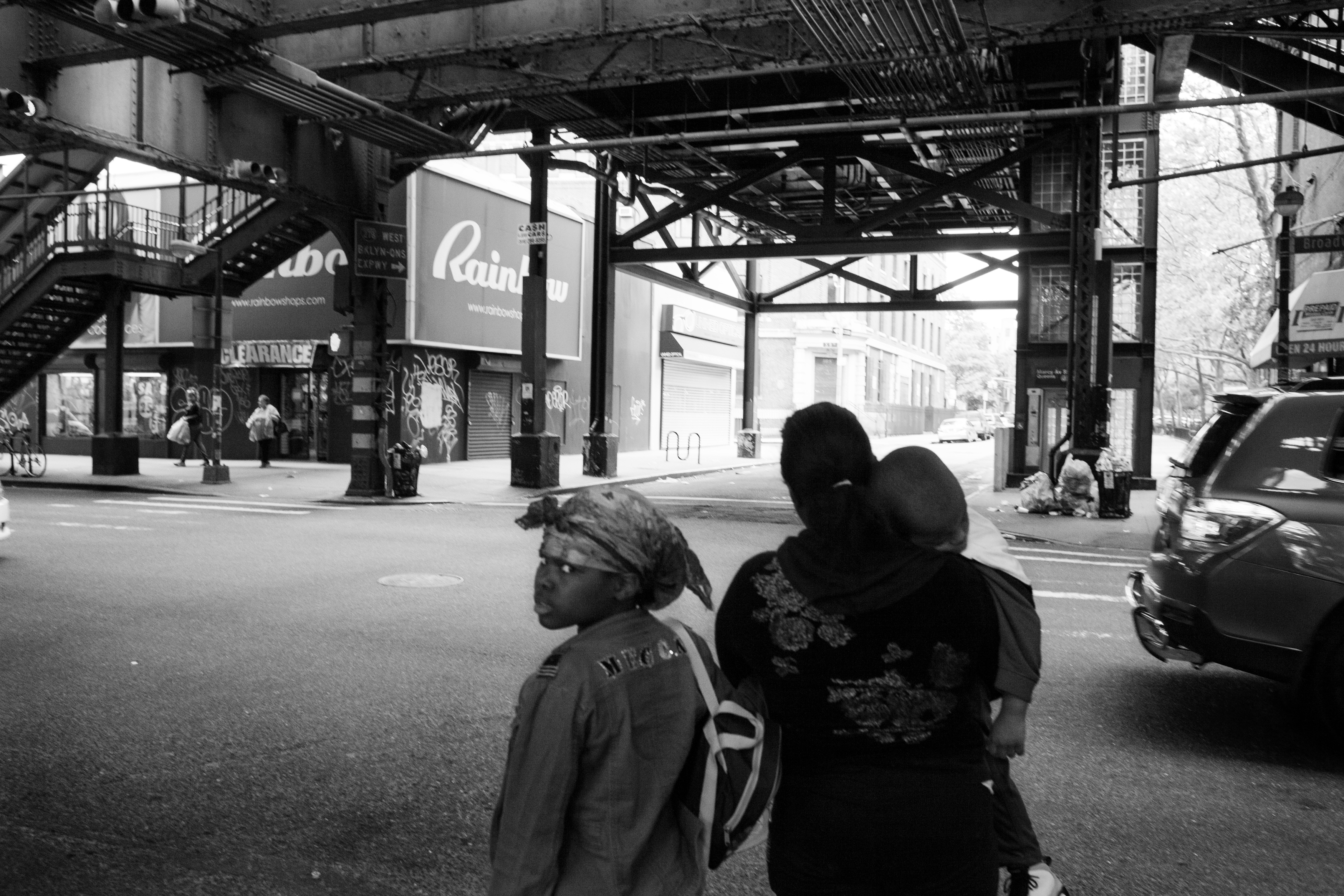 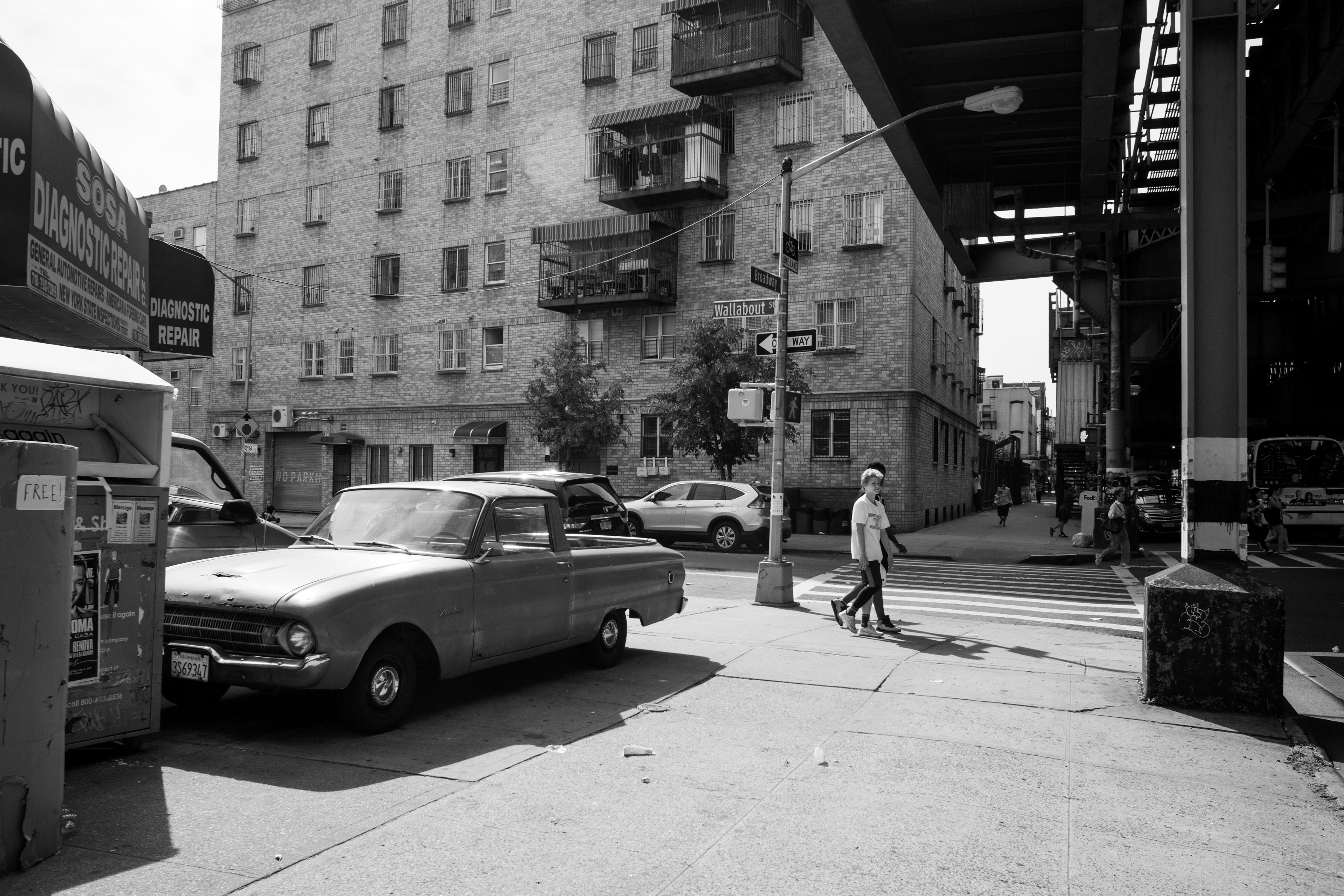 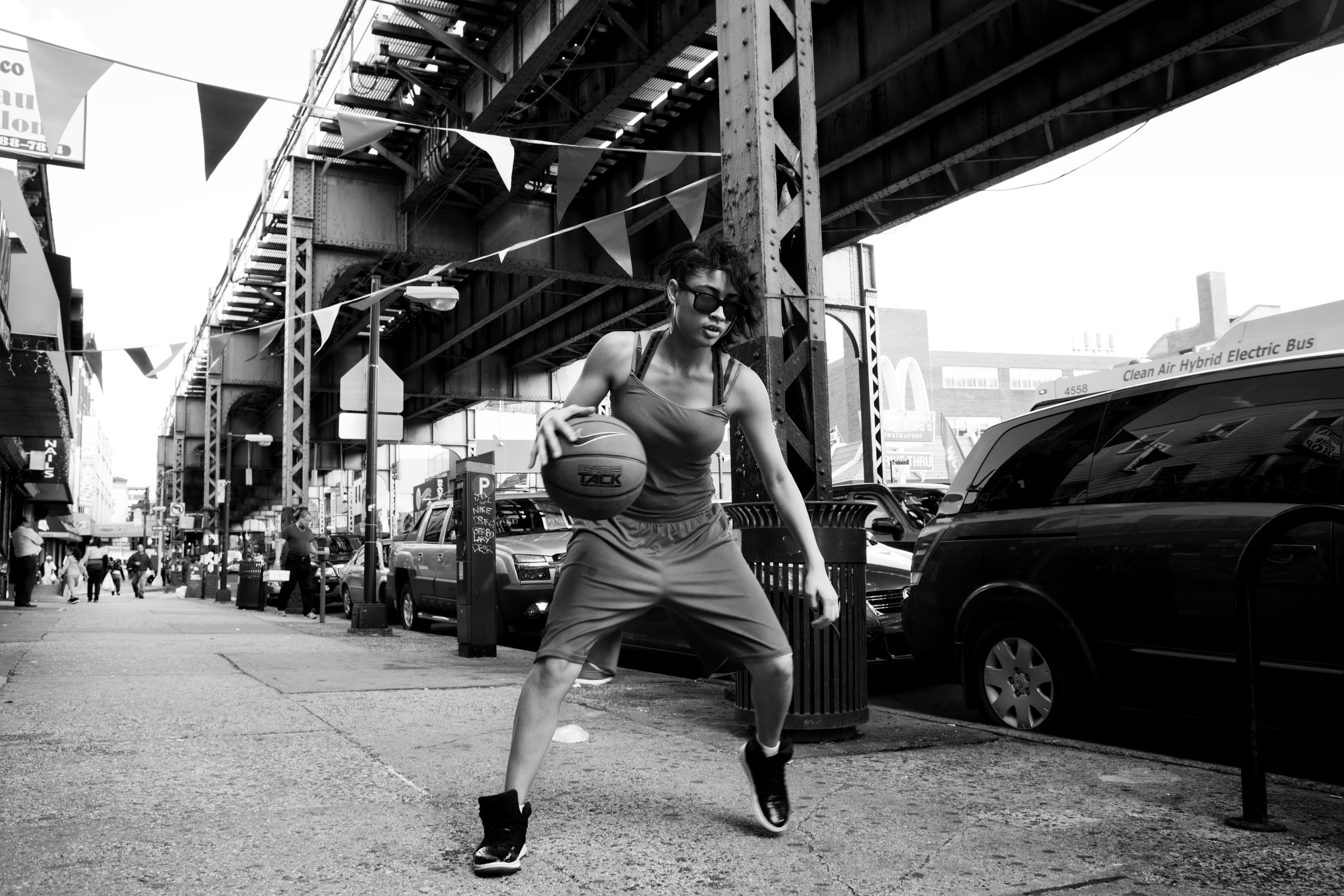 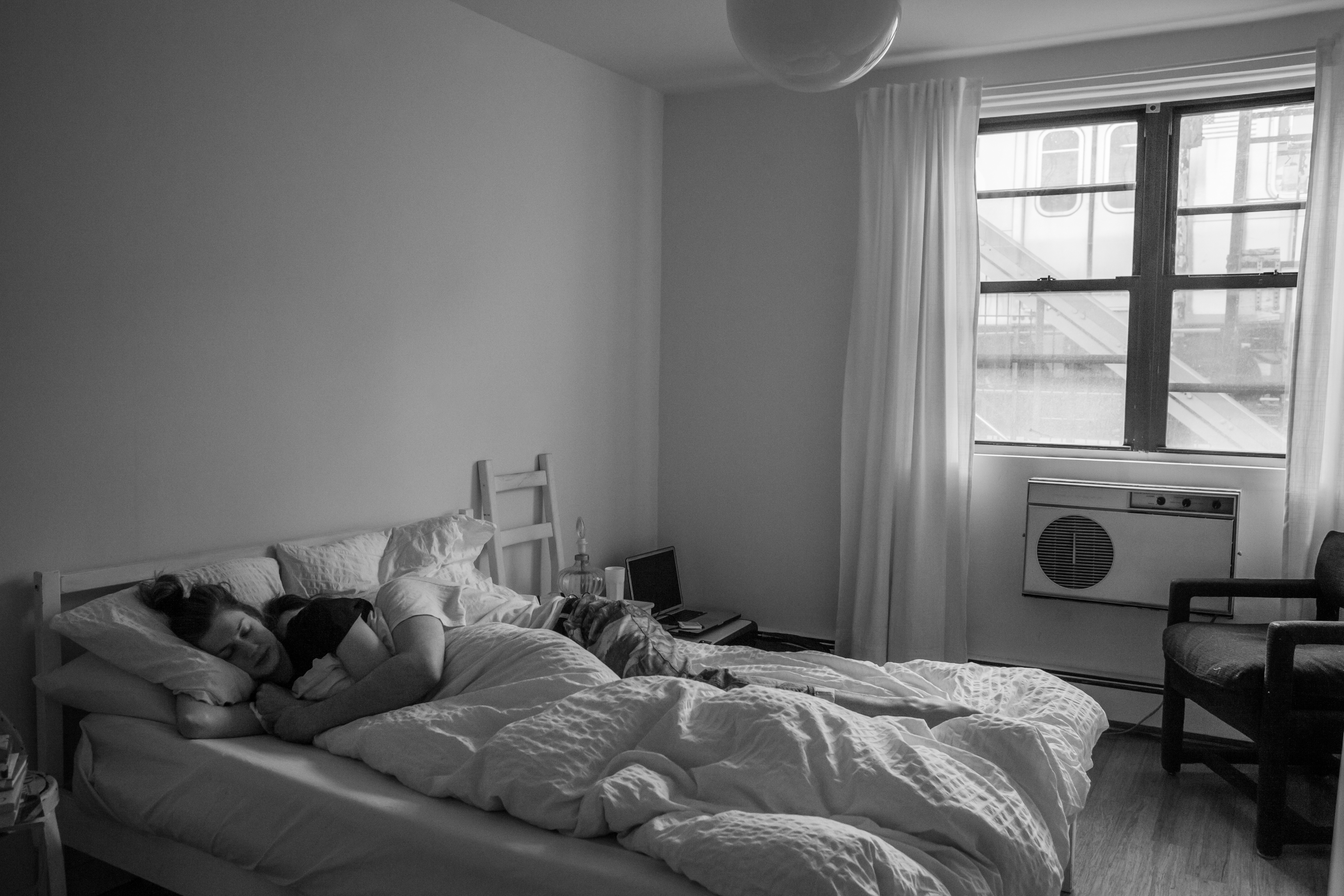 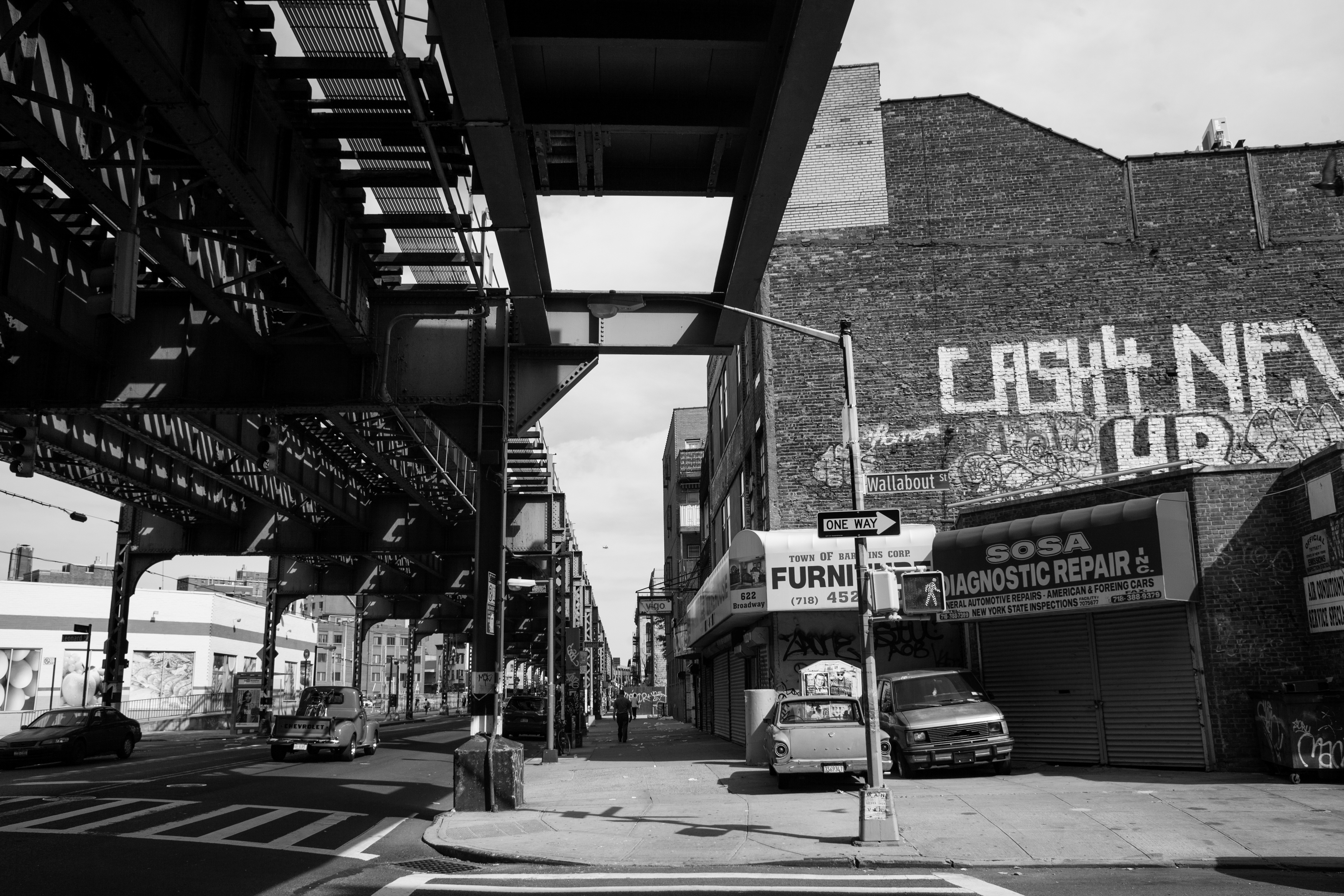 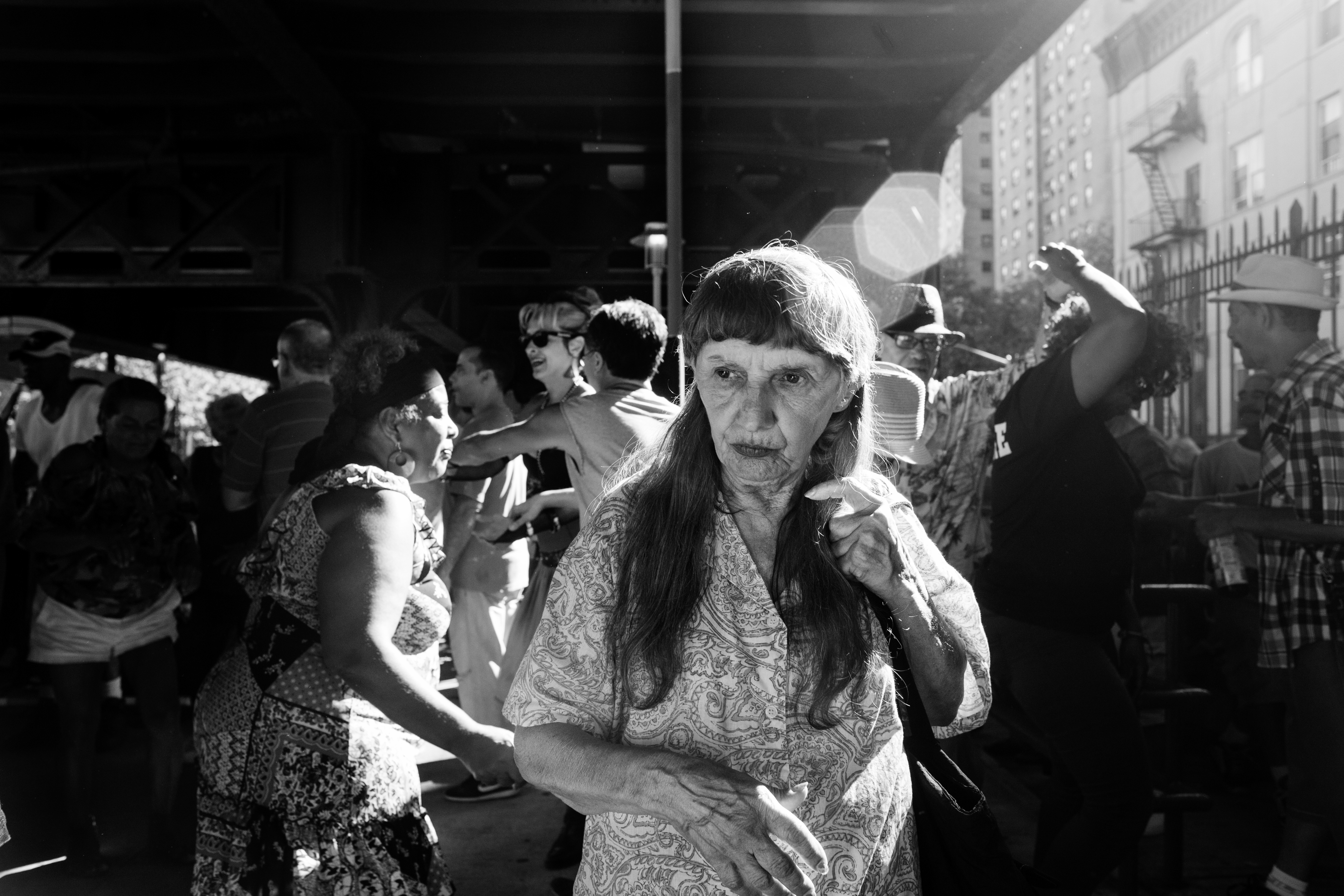 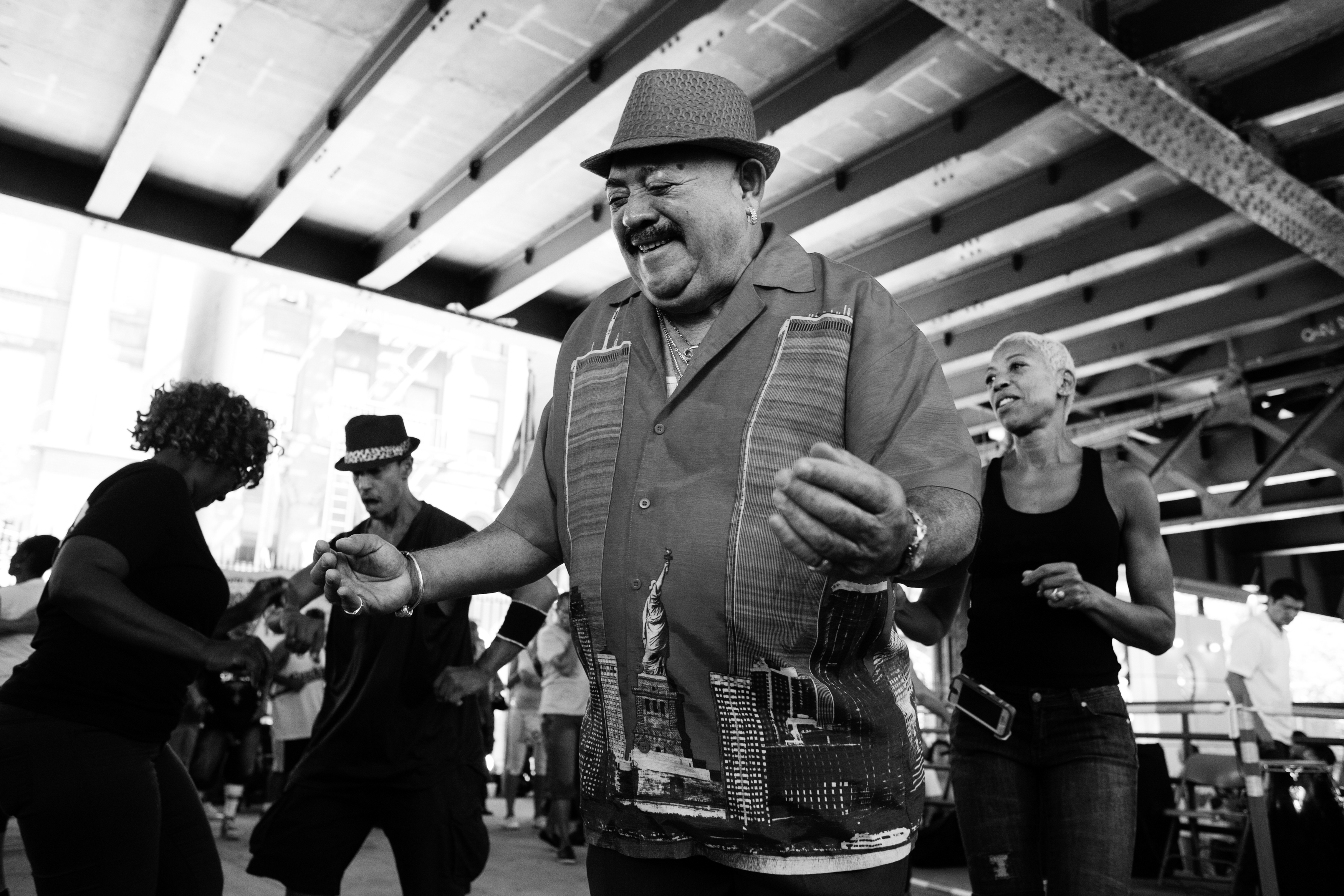 On assignment for the Design Trust of Public Space.

Krisanne spent a year exploring and documenting how NYC’s massive transit system and the millions of square feet of public space below it influence life in the city. The resulting photographs featured in this book draw a captivating journey through the city – along the 2 and 5 subway tracks in the Bronx, beneath the Manhattan Bridge in Chinatown, along the JMZ subway tracks in Brooklyn, and underneath the Metro-North line in East Harlem. Local residents have, in some cases, adopted and embraced these underused spaces for recreation, music, dance and community gatherings. They recognize the incredible potential to transform these areas into productive space.
“The reality is the elevated looks beautiful from afar, especially at sunset, but after spending a great deal of time photographing along it, you quickly notice the intense noise pollution, the poor lighting, and the chaotic nature of a transit hub. And these conditions are exactly what the Under the Elevated project is trying to improve,” noted Krisanne Johnson. 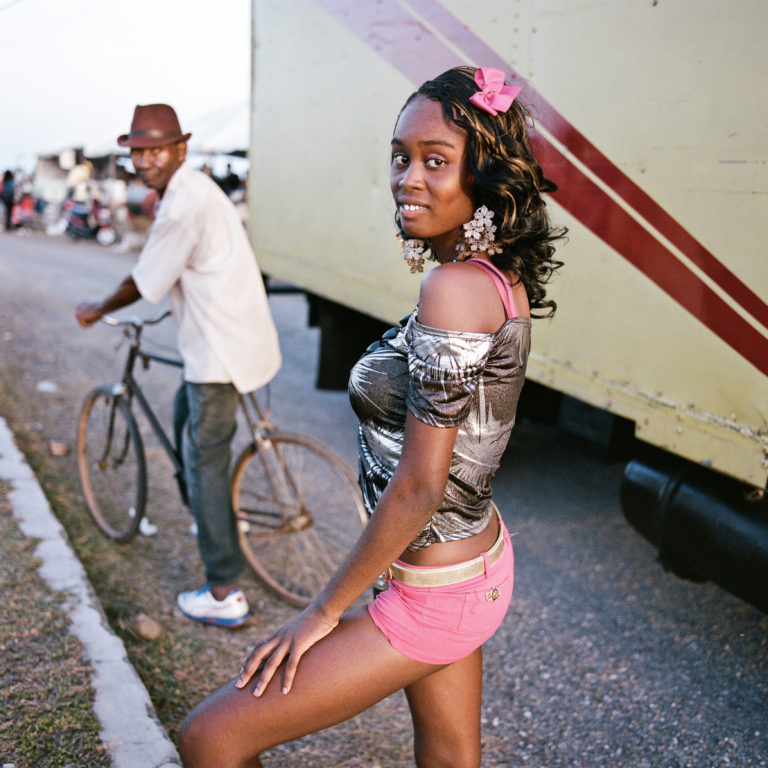 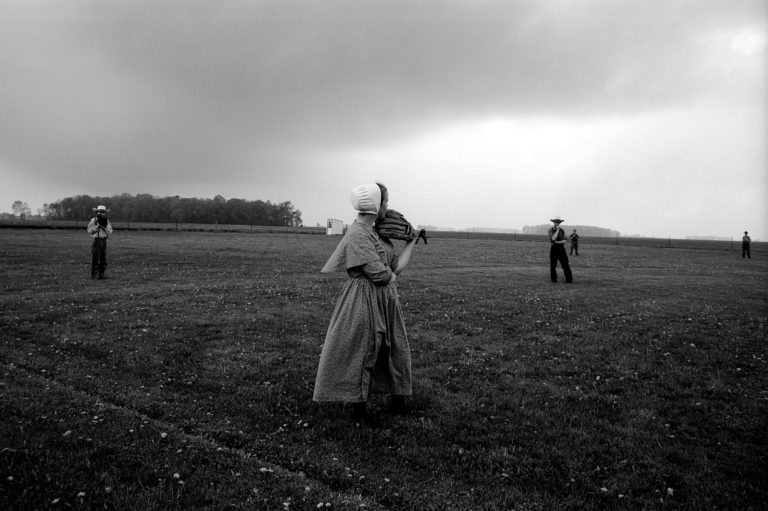