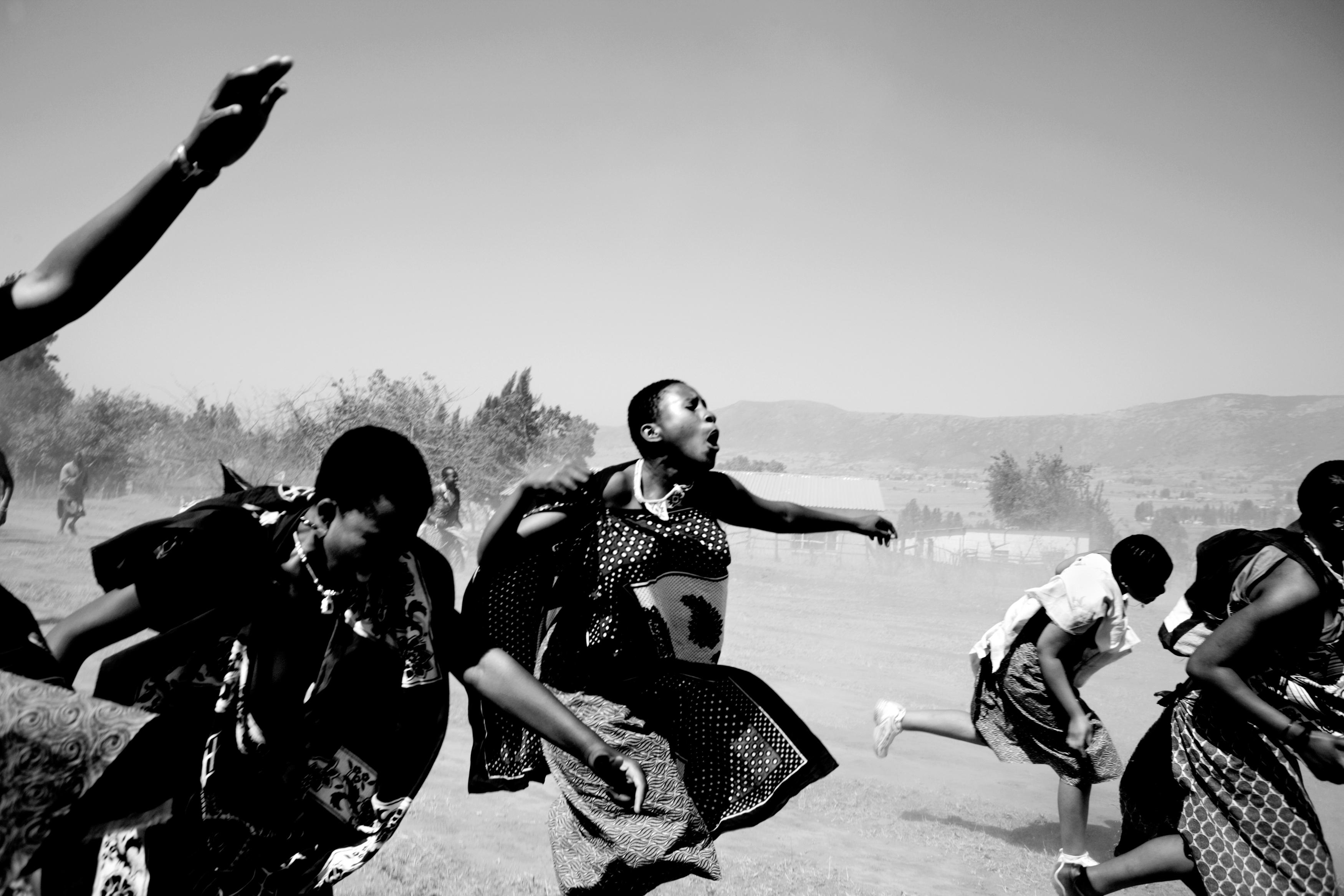 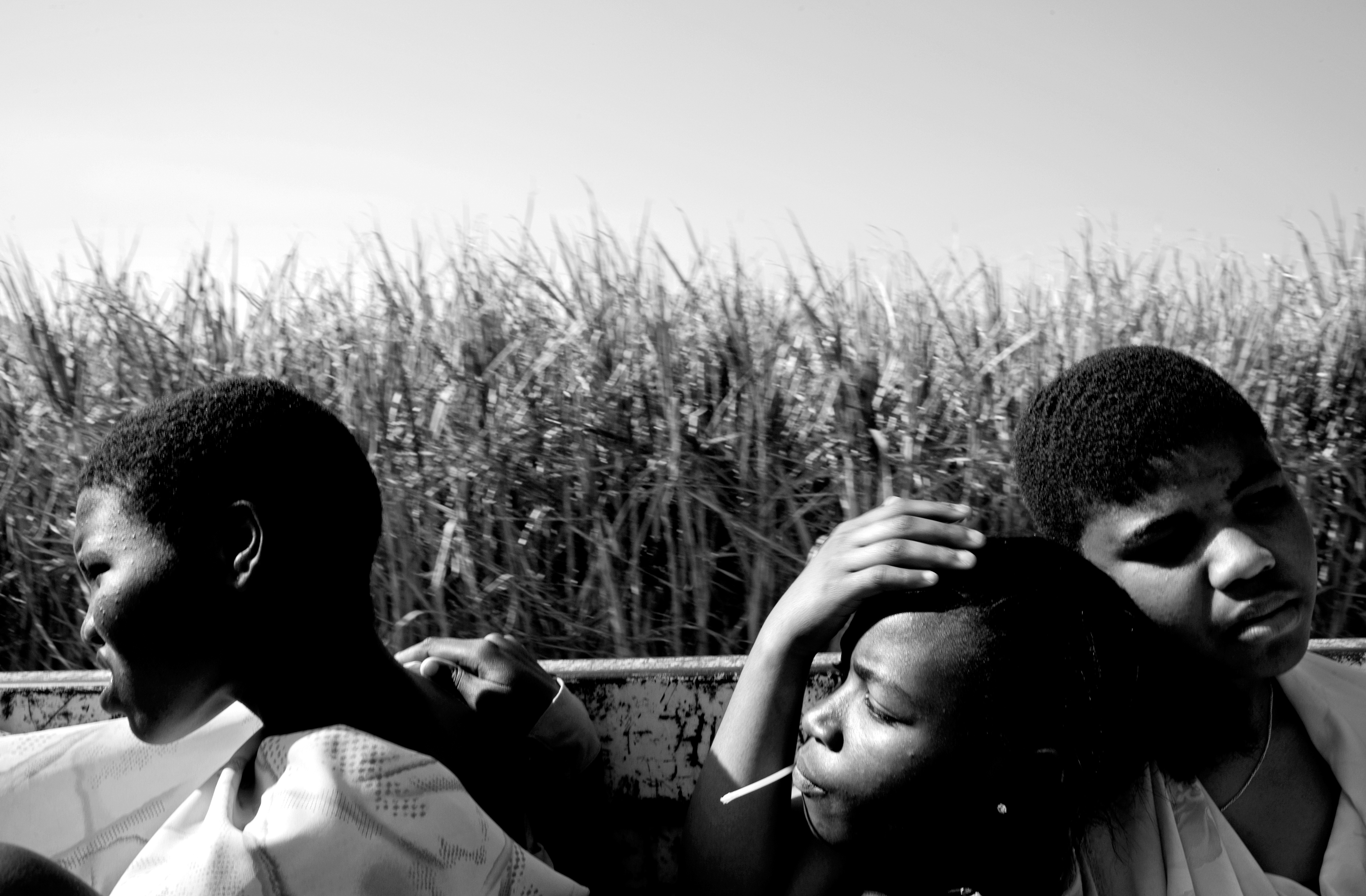 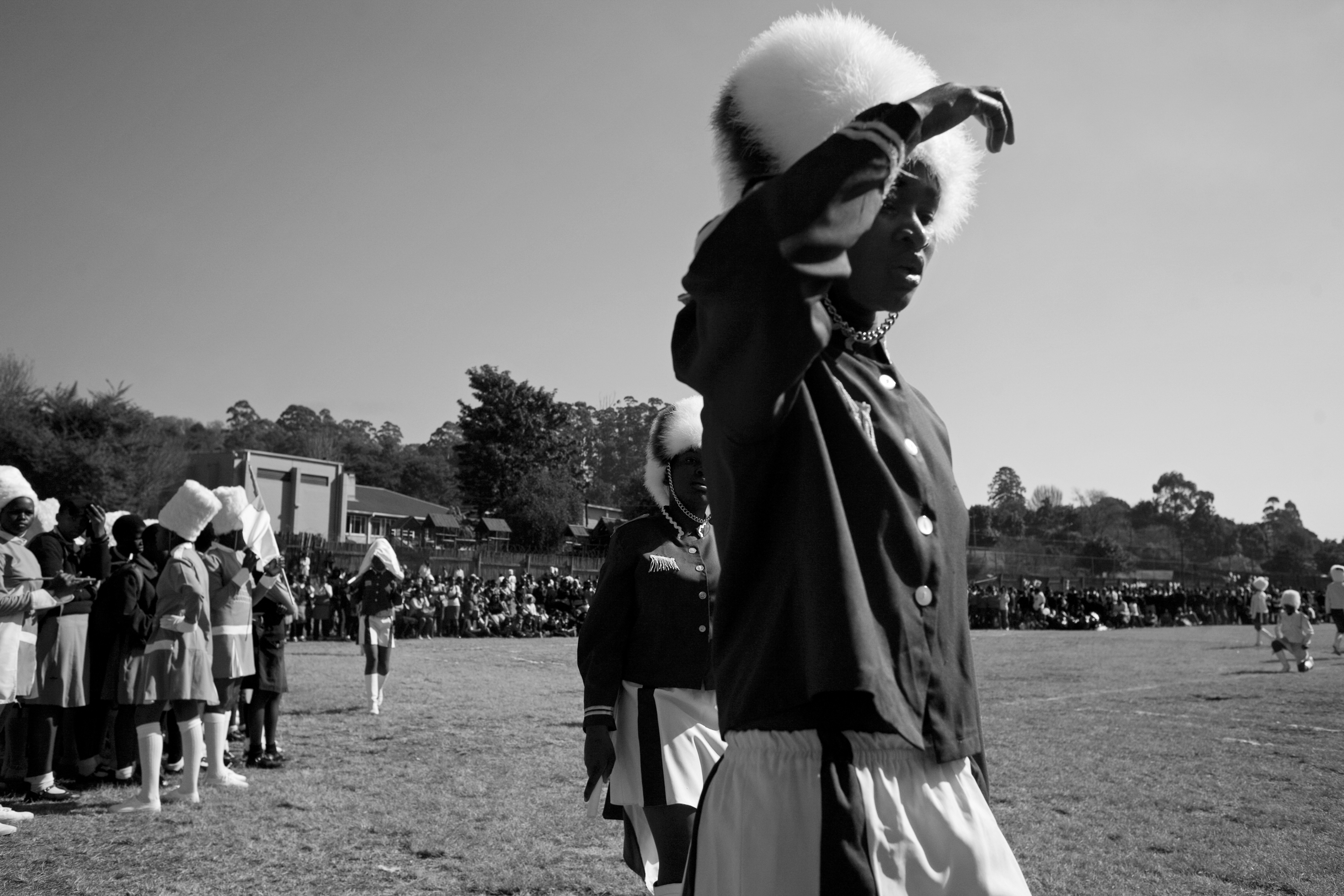 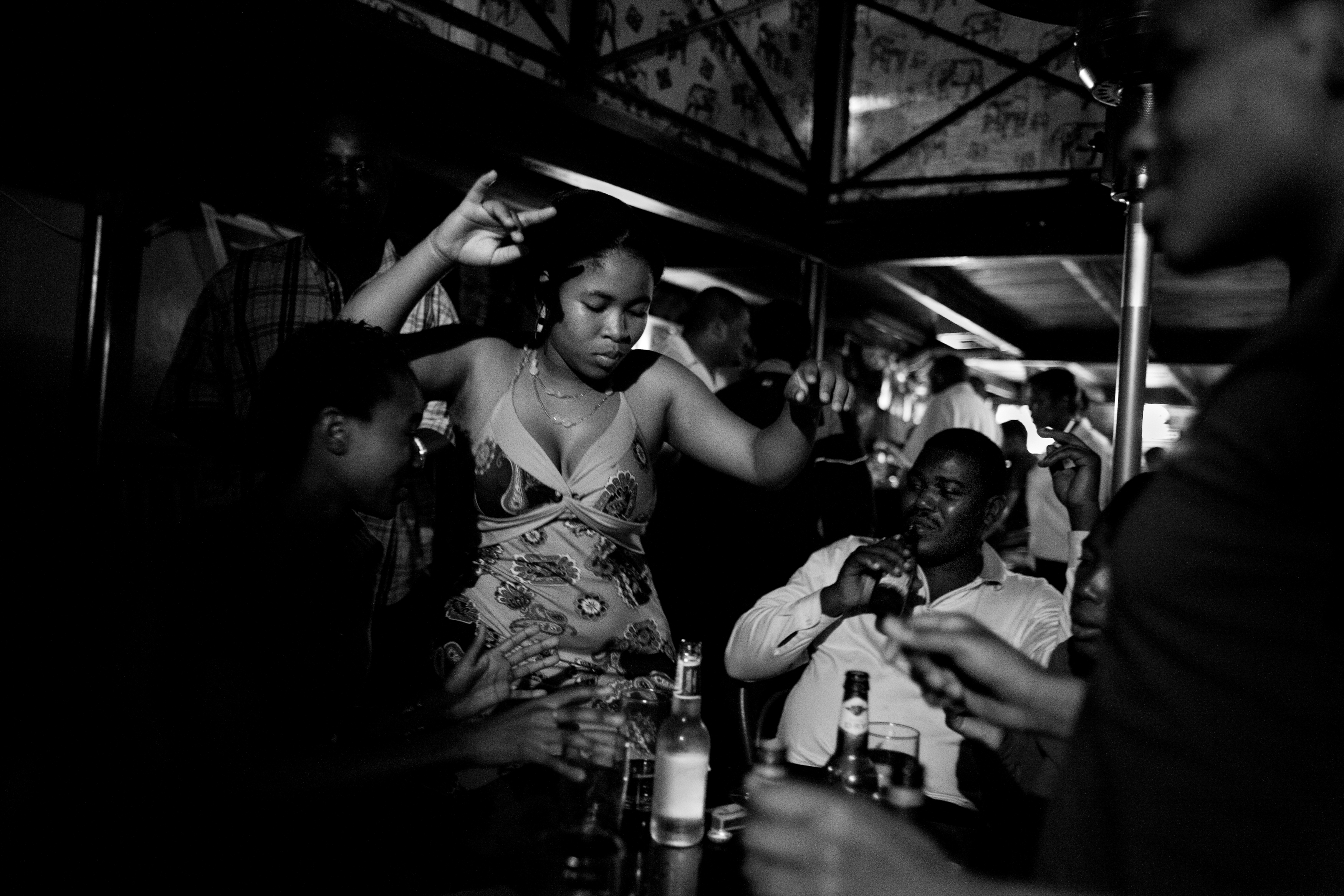 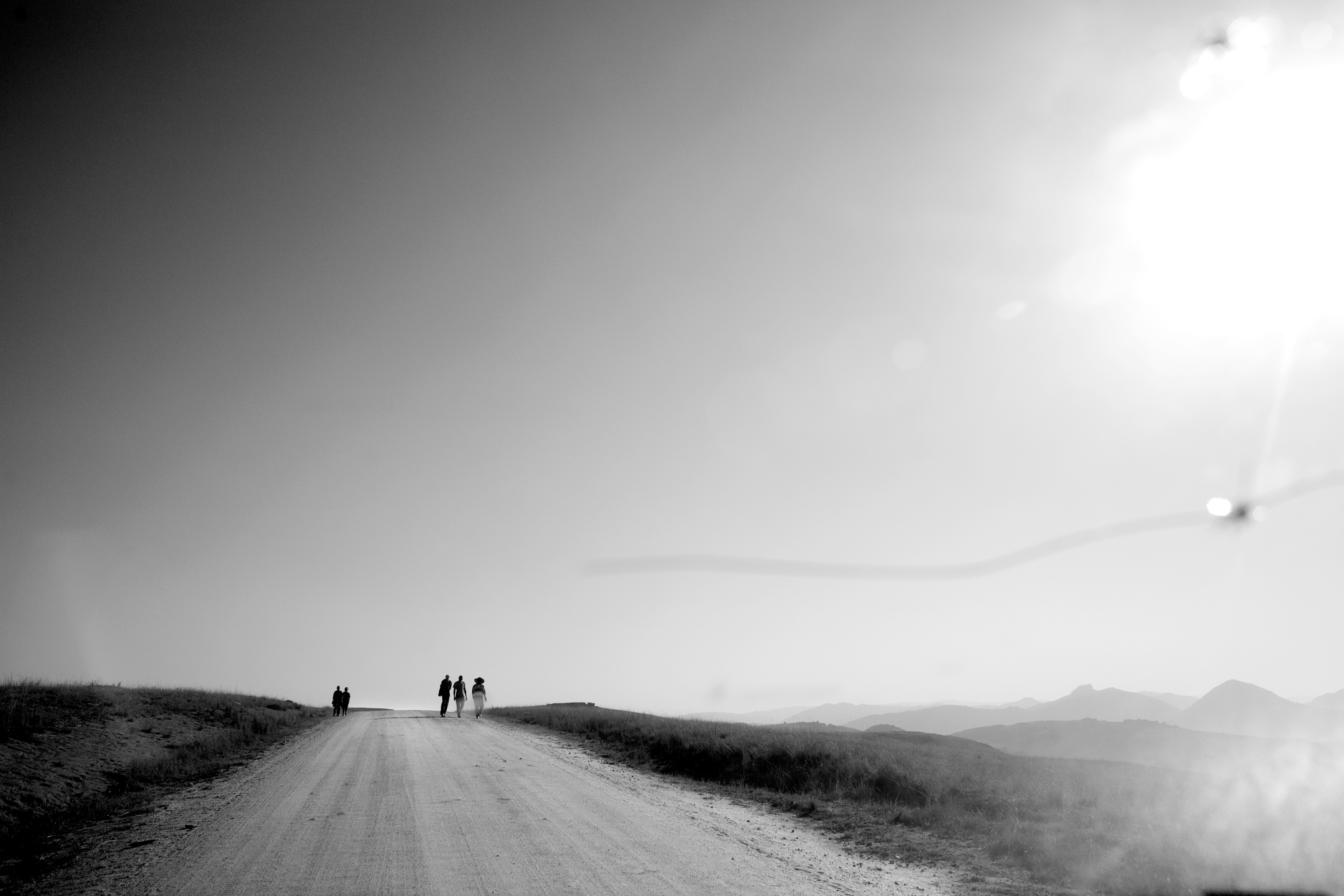 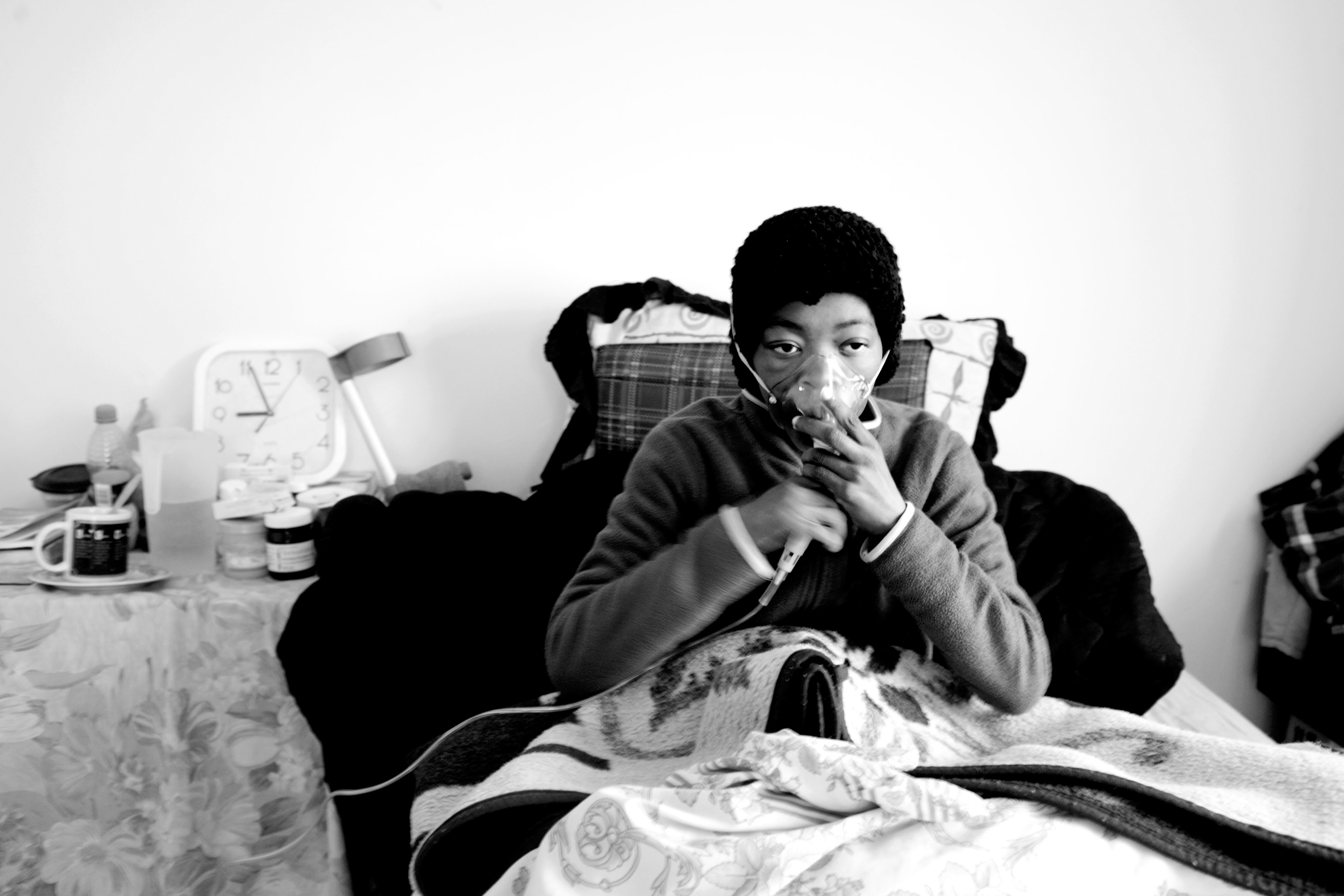 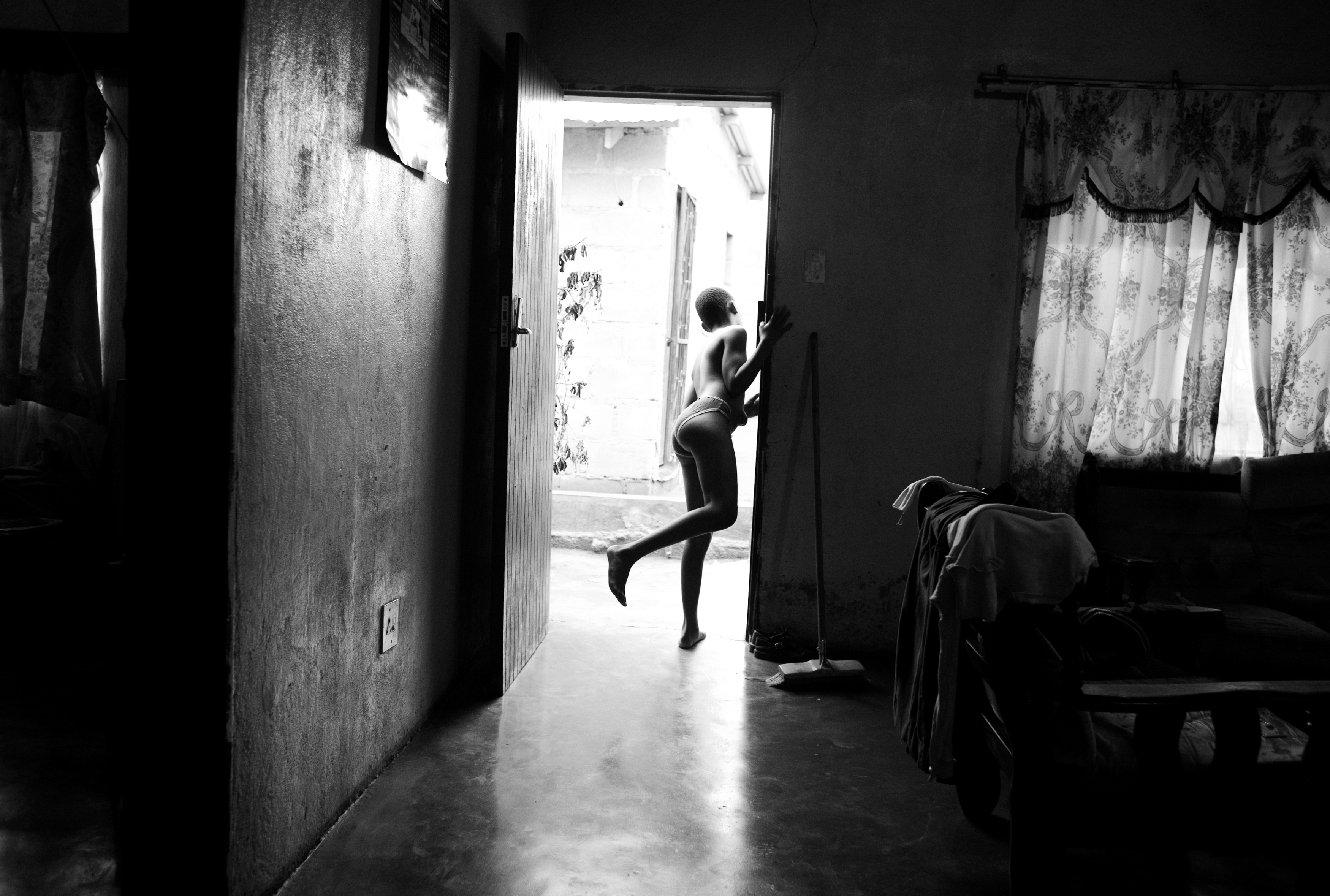 Coming of age for Swazi girls is tough. A tiny African nation of one million, Swaziland is ruled by one of the world’s last remaining absolute monarchies. Its age-old tradition of polygamy and its relaxed attitude toward sexuality have met in a devastating combination for young women: Swaziland reports the highest percentage of HIV positive people in the world, with the hardest hit being women aged 15-29.

Since 2006, I have been documenting the coming of age rites of young women living amidst a spreading disease and its victims – women who, even in the face of such staggering odds and deep uncertainty, still possess all the energy and enthusiasm of youth.
I wanted to capture the nuances that comprise a human, rather than simply tragic, experience. Over the past seven years, my insights have matured along with these young women. Working on “I Love You Real Fast” has allowed me to witness fast-tracked intimacy and friends lost and gained. It has made me see that girls here are constantly on the verge of giving birth to burying best friends, of finding love to fighting for life alone, stigmatized, and heartbroken.

The progression of this work has moved from traditional rites of passage to modern youth culture to an intimate look inside the homes of HIV-positive women. 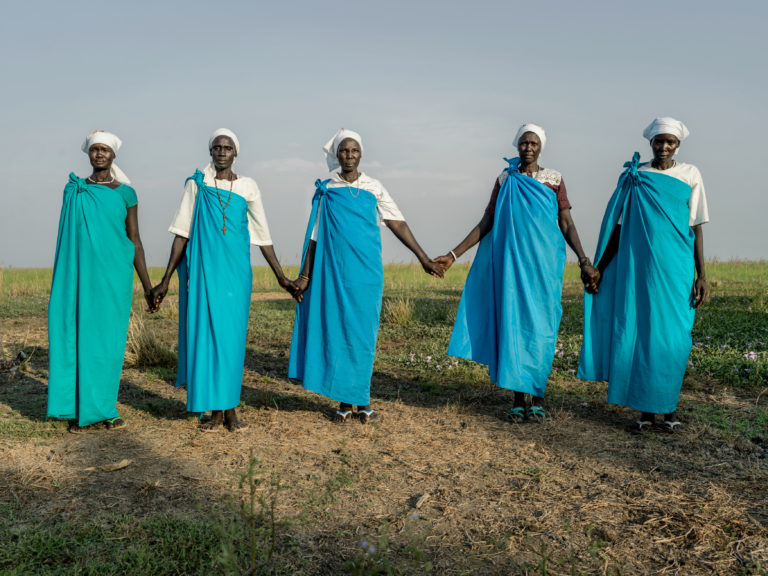 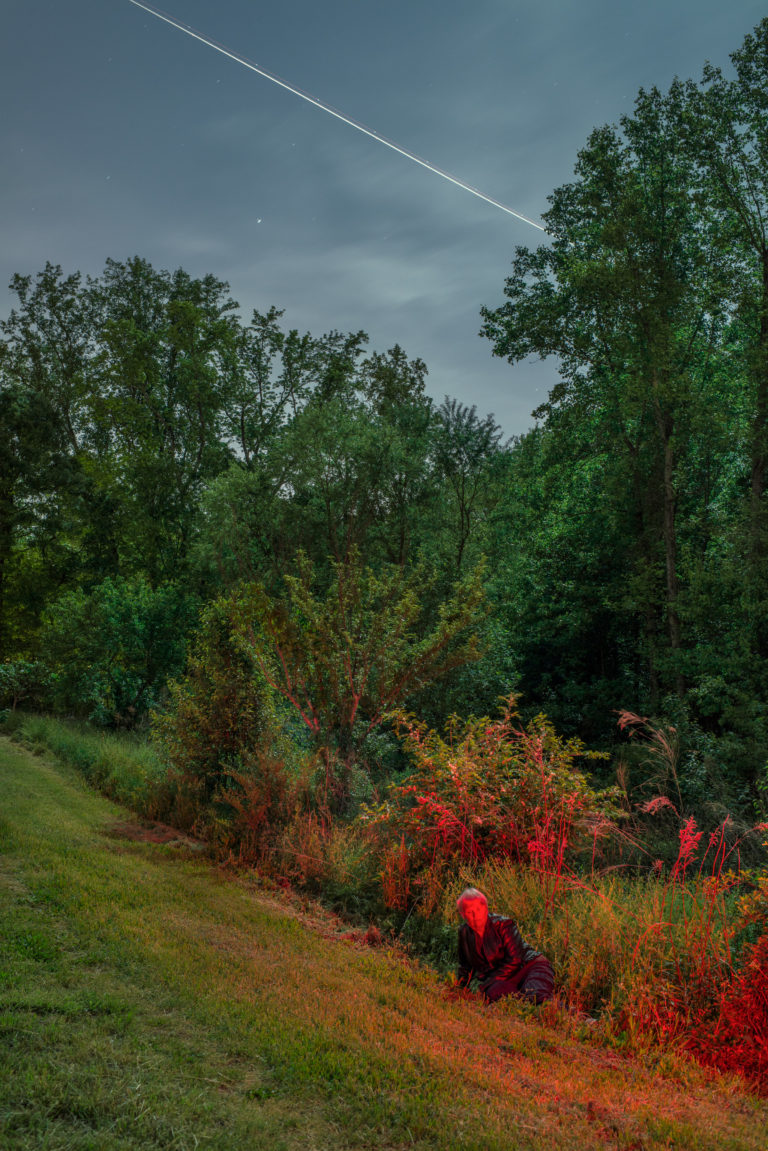 Ordination – I think Jesus was a feminist 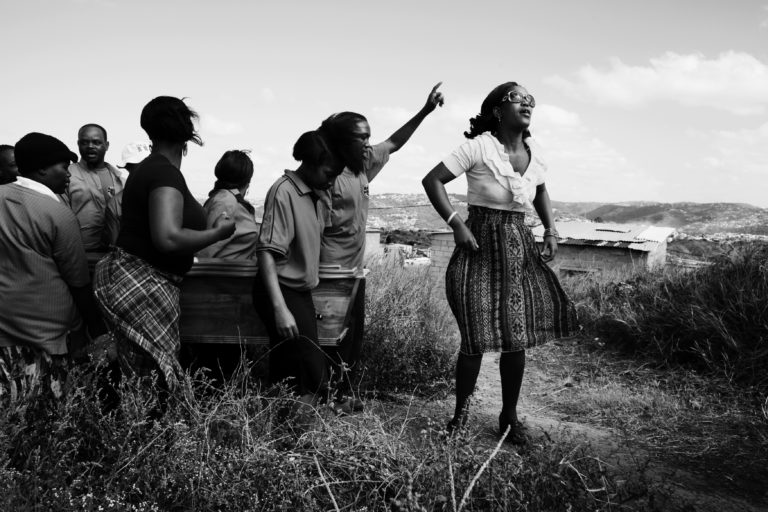 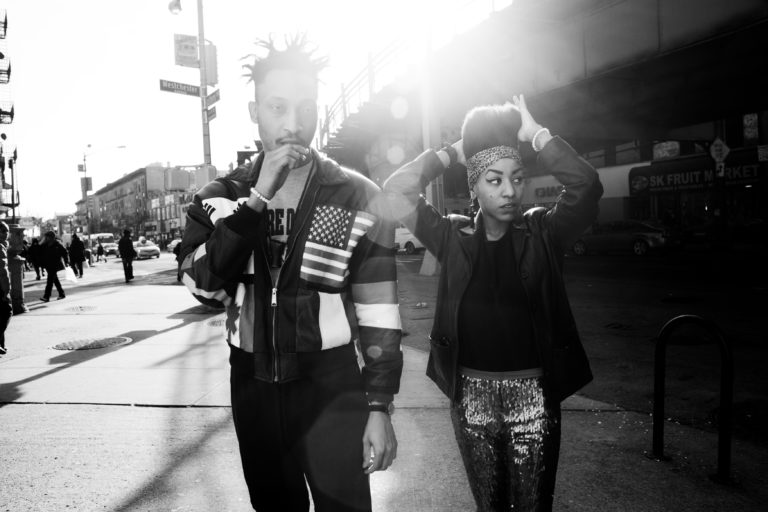